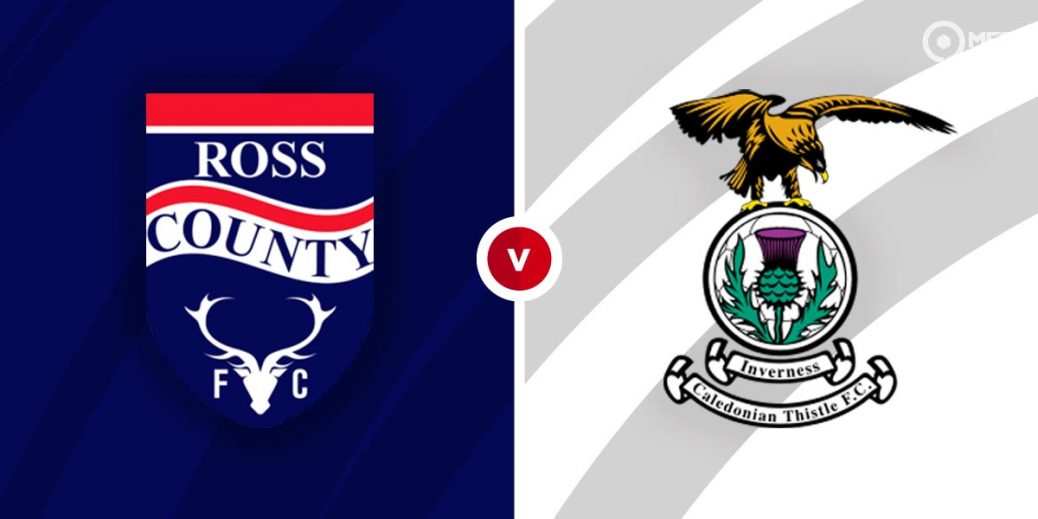 THE Scottish Cup weekend kicks off with the tie of the round as Ross County take on Inverness in the Highland derby.

League business remains the priority for both sides, with County battling to stay in the Premiership and Caley Thistle hoping to return there via the Championship play-offs.

But reaching the last 16 of the Cup and securing local bragging rights would be a welcome fillip as they bid to build some momentum heading down the home straight.

The Staggies have claimed some impressive scalps since John Hughes took over, beating Celtic, Hibs and Aberdeen, but remain just two points off the bottom after losing their last two Premiership games.

Inverness have finally hit some form under caretaker boss Neil McCann, winning four in a row after a worrying spell of just one victory in 13 games.

That has been down to tightening up at the back, with clean sheets in four of their last five, but they might find it hard to shut out a Ross County side with some impressive firepower up front.

Despite their improved form, Inverness are the outsiders here at 13/5 with SkyBet while County are evens with most firms and 21/20 at McBookie. The stalemate at 90 minutes pays 29/10 at Betfair while the Staggies are 8/13 to qualify (Bet365) and Caley Thistle 13/8 (SkyBet).

Ross County haven't lost inside 90 minutes in the last 10 Highland derbies, although Caley Thistle won a thrilling Scottish Cup tie on penalties in 2019 after two clashes had ended in 2-2 stalemates (below).

Five of those 10 games have ended in stalemates but the Staggies won 2-1 in Inverness when the rivals last faced off in the Championship in 2019.

County striker Billy Mckay should get the nod to start against his old club and heads into this cup tie in decent form. The Northern Ireland international has netted four goals in his last five games and is evens with McBookie for anytime scorer.

Youngster Daniel Mackay scored Caley Thistle's winner in the last round as they edged out Buckie Thistle 3-2. The youngster has two goals in his last four and looks overpriced at 7/4 with McBookie to add to that tally.

The Highland derby has delivered plenty of thrills of late, with both teams to score and over 2.5 goals trapping in the last five meetings. BTTS is a best 10/11 here with Genting, which is a good option for accas, while over 2.5 goals pays evens at TonyBet.

The ref has been a busy man in recent clashes between these sides, with the last four encounters producing 27 yellows and three reds. So betting on a fiery clash could be a good option with my card tip coming up when Caley Thistle faced Hearts a month ago.

County defender Col Donaldson has collected six yellows this season while Caley Thistle midfielder Sean Welsh could pick up his eighth card this term. The bookies haven't priced up that market yet but I will keep my eyes peeled.

I reckon Ross County's superior firepower could give them the edge and they are 21/20 with McBookie to score over 1.5 goals.