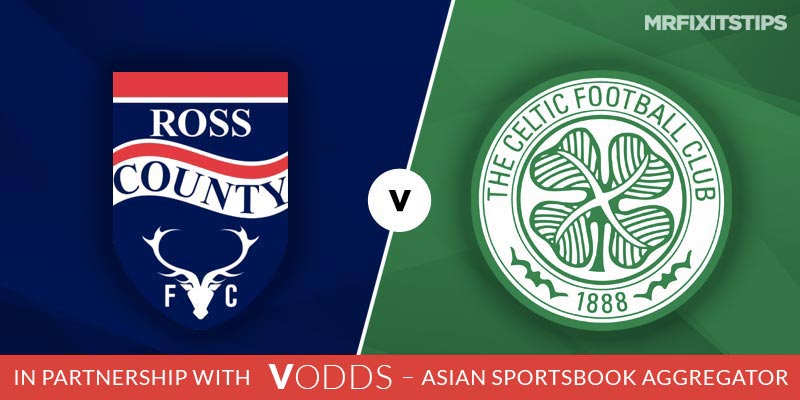 The Hoops will travel to Dingwall high in confidence following Thursday nights 3-1 win over Rennes – a result which saw the Scottish Champions secure top spot in their Europa League group with a game to spare.

Celtic have flourished on the continent this season and domestically they have been imperious as ever – Lennon's champs will head to the highlands targeting 10 wins in a row across all competitions.

Standing in the Glasgow giants way is a Ross County outfit who have failed to win any of their last eight Scottish Premiership matches – their last success came way back in September when they departed Fir Park with all three points.

Yet, following a one year absence from the Scottish top-flight it appeared that the Staggies had swiftly adapted to life back in the big time – co-managers Steven Ferguson and Stuart Kettlewell steered their troops to 13 points from the opening 30 on offer to them.

Indeed, County started the weekend in a very respectable seventh place in the league table , however, their recent slump will be a cause for concern and that does not bode well ahead of a home clash with free-scoring Celtic.

Celtic are playing with fluency and without fear and they are averaging over three goals per-game in the Scottish top-flight and even if striker Odsonne Edouard fails to prove his fitness, I still fancy the Bhoys to make the net bulge at both ends of the park.

In considering who may get on the scoresheet for Celtic, the aforementioned Edouard is certainly worth considering at 14/19 (SportNation) should he start, however, I'm more attracted to the 11/10 (McBookie) on offer for red-hot Ryan Christie to hit the back of the net.

The Celtic playmaker is prospering for the Parkhead side this term having scored 13 goals in 26 appearances – an average of two goals  per-game – and given Christie's ability to produce the spectacular from distance as well as being on penalty-kick duty all adds to the appeal of the 11/10 (McBookie) on offer for Christie to add to his impressive goal tally.

Whether or not Christie scores remains to be seen, however, anything other than an away win here looks unlikely – a Celtic slip-up would present Rangers with the opportunity to move to the summit of the Scottish Premiership later on in the day.

Backing Celtic to win won't get you rich, however, an alternative angle to consider in trying to source some value from an away win could be to utilize William Hill's Build Your Odds feature by combining a Celtic win, over 1.5 Celtic goals, over 3.5 Celtic corners and over 1.5 match cards at Evens (William Hill) – a combination that would have landed profit in four of Celtic's last five fixtures.

This Scottish Premiership match between Ross County and Celtic will be played on Dec 1, 2019 and kick off at 12:00. Check below for our tipsters best Ross County vs Celtic prediction. 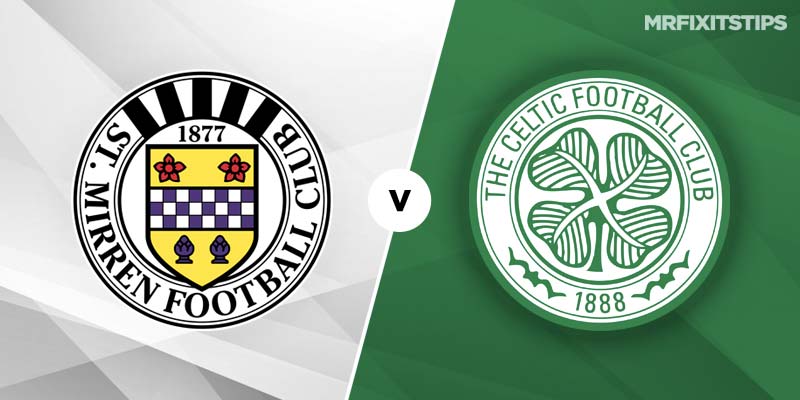