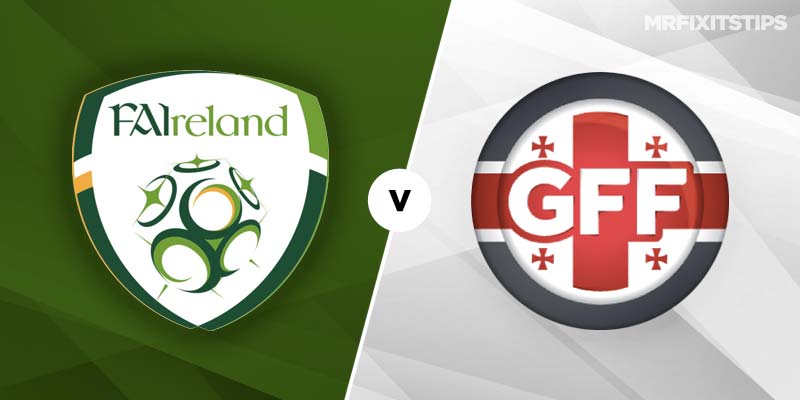 Republic of Ireland vs Georgia

MICK McCARTHY began his second spell in charge of the Republic of Ireland with a 1-0 victory in Gibraltar on Saturday evening. Following his side's winning start to their Group D campaign the new Ireland boss openly admitted he “pretty much hated every minute of that match”.

Despite an underwhelming performance McCarthy will be relieved to have secured all three points against Group D minnows Gibraltar. The Ireland boss will now be hoping for a much improved showing from his side on Tuesday night when his side host Georgia at the Aviva Stadium

The Georgians opened their campaign with a 2-0 defeat against Switzerland in Tbilisi at the weekend and come into this one as familiar foes of the Irish. Both sides have faced off against each other frequently in recent years having met during qualifying for Euro 2016 and the 2018 World Cup in Russia.

As well as Ireland, Georgia have also been regular opponents of some of the Home Nations in recent campaigns and in doing so have more than demonstrated enough to suggest that this will be another tricky assignment for the men in green.

On their last two visits to Dublin, Georgia have been beaten 1-0 by the Republic of Ireland and I suspect another tightly fought encounter lies ahead for both sides. On a night where patience may be needed a repeat of that correct score could well be worth backing at 21/5 (Coral).

McCarthy will almost certainly make some changes to his starting 11 having openly admitted that deploying Wolves wing-back Matt Docherty as winger was an experiment that failed and one that will not be repeated.

The former Sunderland and Ipswich manager was however full of praise for Aston Villa midfielder Conor Hourihane and as such he can be expected to feature from the start against Georgia. Hourihane was Ireland's best player in Gibraltar and appears to enjoy a tackle having racked up five domestic bookings this season. Back Hourihane to find his way into the referees book against Georgia at 3/1 (Bet 365)

Recent history favours the hosts and the bookies clearly agree and although I'm backing McCarthy’s homecoming to be a successful oneh e may well have to endure another anxious evening in the dugout.

Georgia are generally a solid and hard-working outfit and are a side who do not concede a lot of goals despite being ranked 91st in the world. In addition to that the Irish do not appear to have an out an out goalscorer or talisman to rely on at the moment. With that in mind I like the look of a half time/full time bet of draw/Republic of Ireland at 10/3 (Unibet). 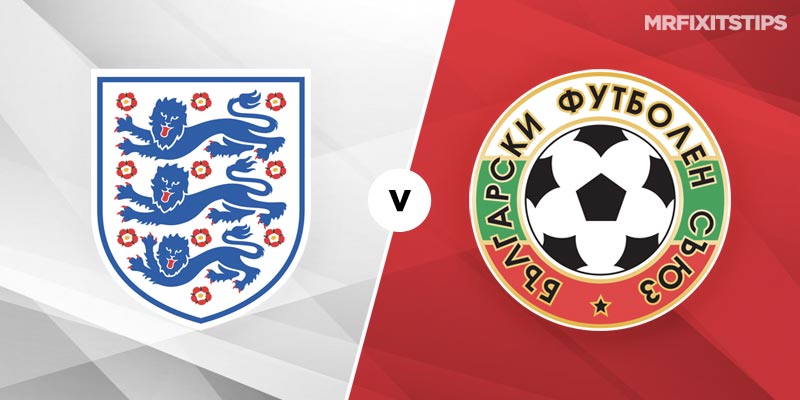 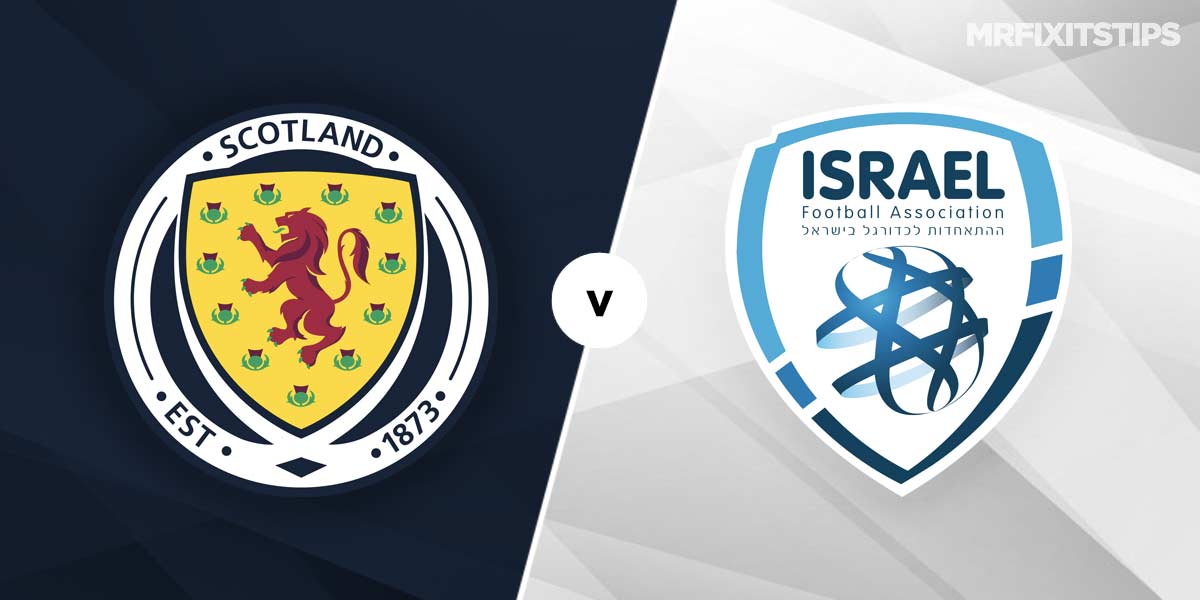