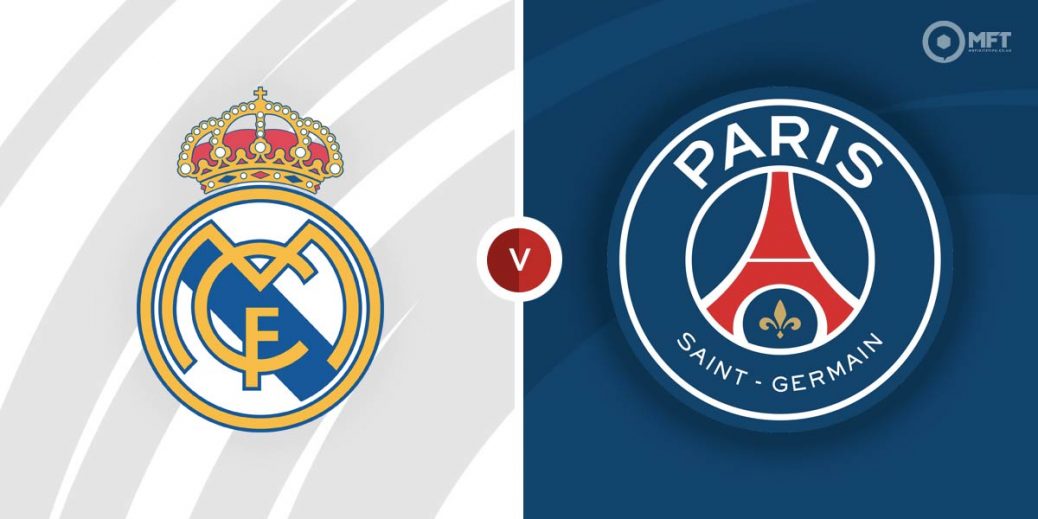 PARIS ST-GERMAIN edged a step closer to their Champions League holy grail when Kylian Mbappe netted a late winner against Real Madrid in Paris but the job is far from done as they head to Spain for the second leg.

Mauricio Pochettino's side outplayed the La Liga leaders a fortnight ago but the first leg of their last-16 tie looked to be heading for a stalemate until Mbappe popped up to score the winner and bring up a full house of tips for me.

PSG's whole season is geared towards European glory and that may explain why they have lost two of their three Ligue 1 games since beating Carlo Ancelotti's men.

But Pochettino still had Neymar and Lionel Messi up front as they lost 1-0 to Nice at the weekend and their patchy form will be a concern heading to the Bernabeu.

Mbappe missed that game due to suspension and is a doubt for the Euro return too after a team-mate stamped on his foot in training.

Even if it's just mind games and he is fit to play, Real Madrid will fancy their chances of over-turning the one-goal deficit back on home soil.

Ancelotti's side have rattled off three successive league wins since that loss in Paris to stretch their lead at the top of the Spanish table. They scored four times against a good Real Sociedad team at the weekend so morale is high ahead of Paris St-Germain's visit.

There isn't much between these teams now in the head-t0-head after that first leg in Paris (below), with two PSG wins, three Real Madrid victories and two stalemates.

Real Madrid can always rely on Karim Benzema in big games and the Frenchman is in good form, with three goals in his last three outings. Benzema is 13/10 with Unibet for anytime scorer.

It will be a huge blow for PSG if Mbappe fails to make it as he's the only one of their superstar strike force who has been delivering the goods this season. Lionel Messi missed a penalty in the first leg but loves a goal against Real Madrid and the former Barcelona star is 2/1 at Unibet to score.

The bookies are expecting a thriller with BTTS just 5/9 at SBK and over 2.5 goals not much better at 8/11 with Bet365. But I've got a feeling this could be cagey as Real Madrid know they're just one goal behind so under 2.5 strikes appeals at 31/21 with SBK.

The ref had a busy night in the first leg with eight yellow cards flashed. With so much at stake there could be more aggro here and Paris St-Germain appeal for most cards at 11/10 with Bet365.

The odds are a bit longer if you back individual players to fall foul of the ref and I fancy Real full-back Dani Carvajal for a card at 5/4 with BoyleSports.

This UEFA Champions League match between Real Madrid and Paris St-Germain will be played on Mar 9, 2022 and kick off at 20:00. Check below for our tipsters best Real Madrid vs Paris St-Germain prediction. You may also visit our dedicated betting previews section for the most up to date previews.