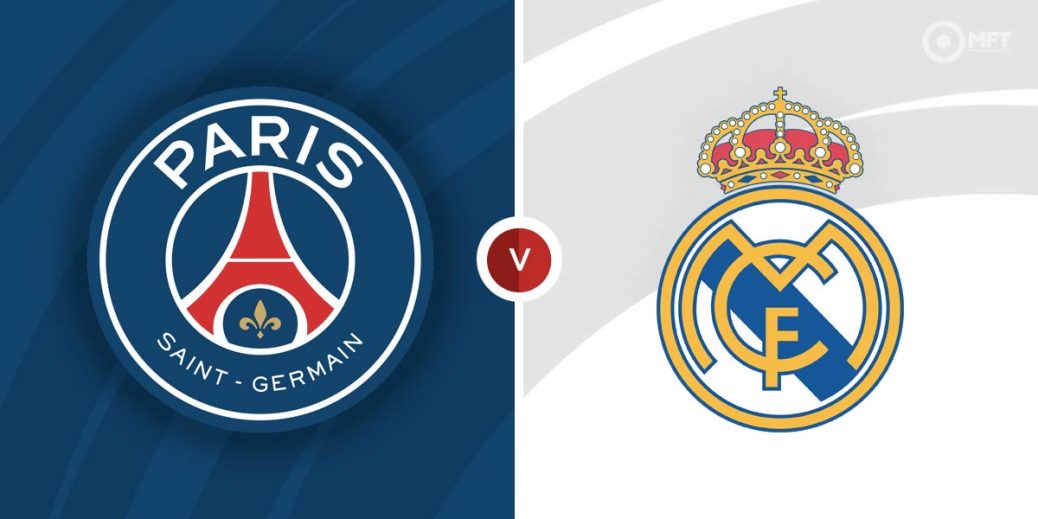 THE Champions League returns with a blockbuster clash of the titans as Paris St-Germain host Real Madrid in a last-16 tie with some fascinating sub plots.

The French giants splashed out more mega money last summer in the hope Lionel Messi would make the difference in their quest for the European holy grail.

Messi has struggled to provide value for money thus far but this would be the perfect time for him to deliver against an old enemy.

The Argentinian scored a record 26 times against Real Madrid in El Clasico but has managed just seven so far for PSG, with fellow superstar Kylian Mbappe upstaging him.

Mbappe has never hidden his desire to move to the Bernabeu and this clash gives the Frenchman the perfect chance to show Real Madrid why they need to snap him up.

It's a hard game to call though with both teams failing to convince this season, despite topping their domestic leagues.

Since losing to Manchester City in November, Paris St-Germain's only defeat has come on penalties to Nice in the French Cup yet Mauricio Pochettino has struggled to mould his superstars into a slick unit.

Real Madrid's form has been more flaky since the turn of the year, winning just four of their nine games inside 90 minutes.

Carlo Ancelotti's men have scored just once in their last three matches so they need to rediscover some spark to keep their Champions League dream alive.

Paris St-Germain are favourites with home advantage at a best 21/20 with QuinnBet. Real Madrid and the draw both pay 14/5 with SBK.

If you fancy an early punt on who will qualify, PSG are 5/6 at Mansionbet while the Spanish giants are priced 6/5 with Coral.

These teams have met just six times, all in the last seven years, and Real Madrid have lost just one of those games. But that defeat came on their last trip to Paris as PSG romped to a 3-0 win in the group stage three years ago (below).

Real have beaten PSG three times, including a 2-1 Paris triumph in 2019, with the other two meetings ending in draws.

It's hard to look past Mbappe for a PSG goal after his weekend winner at home to Rennes took his tally for the season to 21. He has seven in his last seven games and is 5/4 at Ladbrokes for anytime scorer. The odds increase to 43/10 at SBK if you back him to break the deadlock.

Brazilian youngster Vinicius Junior is beginning to deliver on his promise and has 15 goals to his name already this season. He has fired blanks since the Super Cup win over Barcelona, a match that was profitable for our man Mark, but is a tempting 13/5 at Unibet for a goal in Paris.

Goals are usually guaranteed with PSG and BTTS came up in all but one of their six Champions League group games. However, backing both teams to score here doesn't offer much value at a best 8/13 (SBK) so it's only worth considering for accumulators.

Over 2.5 goals isn't much better at 9/13 with SBK so I'm backing most strikes to come after the break at evens (Paddy Power) as it could be cagey to begin with.

We could see some tasty tackles and Paris St-Germain's Marco Verratti is usually pretty decent value for a card. He has 10 yellows from just 20 games this term and the Italian is 6/4 at Bet365 for another card here.

This UEFA Champions League match between Paris St-Germain and Real Madrid will be played on Feb 15, 2022 and kick off at 20:00. Check below for our tipsters best Paris St-Germain vs Real Madrid prediction. You may also visit our dedicated betting previews section for the most up to date previews.