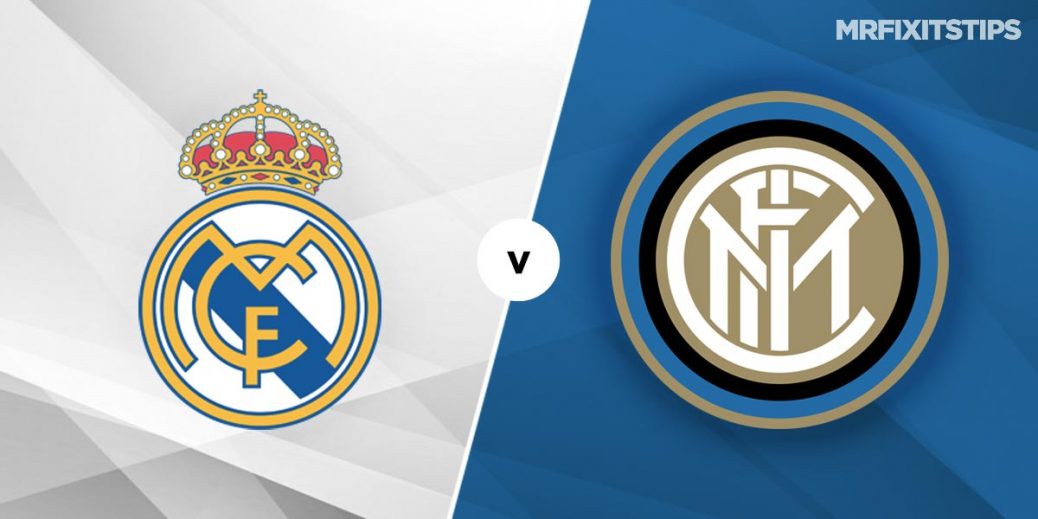 NOBODY does the Champions League quite like Zinedine Zidane but the Real Madrid boss desperately needs a win against Inter Milan to stop his side from sliding towards an early exit this season.

The Frenchman, a four-time winner of the competition as player and boss at the Bernabeu, saw his side start the group stage with a shock 3-2 home loss to a Shakhtar Donetsk team decimated by Covid-19 (below).

It looked like they would follow that up with another defeat in Monchengladbach only for Real to score twice in the last three minutes to salvage a 2-2 draw.

That proved the players are still fighting for Zidane and they have gone three games unbeaten since that Shakhtar loss, including a 3-1 win at Barcelona in El Clasico.

But they will still need to hit top form to see off an Inter side whose only loss so far this season came in a 2-1 derby defeat to Milan.

Antonio Conte's men have been drawing too many games, though, and need a win to spark their European campaign to life after stalemates with Monchengladbach and Shakhtar.

Despite Real Madrid's struggles in Europe this term they are still odds-on favourites here and a best 19/20 at Skybet. Inter are 31/10 at BetVictor while a third successive Champions League draw for Conte's men pays 14/5 at Unibet.

Lucas Vazquez is a doubt for Real Madrid after picking up a thigh injury in the weekend win over Huesca. Alvaro Odriozola is a major doubt while Martin Odegaard, Dani Carvajal and Nacho remain sidelined.

Inter are sweating on the fitness of star striker Romelu Lukaku and it will be a huge blow if a muscle injury forces him out. Alexis Sanchez also missed the weekend draw with Parma but has a better chance of facing Real. Stefano Sensi remains out and Milan Skriniar is unlikely to start after recovering from Covid-19.

Eden Hazard is finally fit again for Real and the former Chelsea star netted in the win over Huesca. He's 37/20 for anytime scorer here at 888Sport but I'm more drawn to the 7/2 on offer at Betway for a Sergio Ramos goal. The skipper (below) takes Real's penalties and netted one in the win over Barca.

With Lukaku set to miss out, Inter's best hope for a goal probably lies with Lautaro Martinez and he's 43/20 with 888Sport for anytime scorer.

I was let down by Juventus when I tipped both teams to score in their clash with Barcelona on Matchday Two, another mouthwatering Serie A v La Liga clash. But I'm going to stick with it here at 8/15 with William Hill as Zidane's side have looked vulnerable at the back in the Champions League.

Those odds aren't great so try doubling it with a goal in each half, which increases the payout to 14/10 with the same firm. Over 2.5 goals appeals but it's poor at a best 4/7 with William Hill.

These teams are pretty evenly matched so I wouldn't expect any victory to be emphatic. A one-goal winning margin for either side pays 6/4 at Betway and that's worth a punt.

This UEFA Champions League match between Real Madrid and Inter Milan will be played on Nov 3, 2020 and kick off at 20:00. Check below for our tipsters best Real Madrid vs Inter Milan prediction. You may also visit our dedicated betting previews section for the most up to date previews.