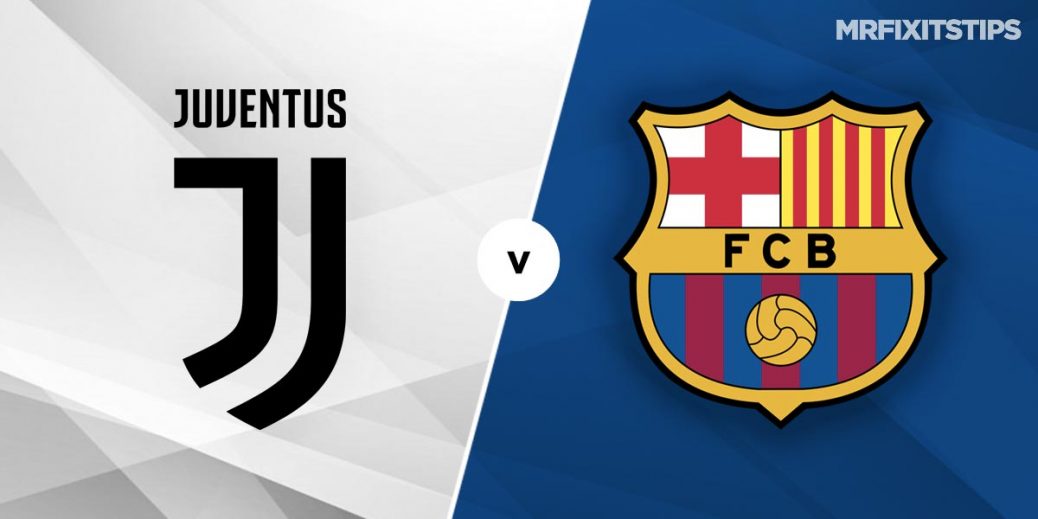 A CHAMPIONS League date away to Juventus is arguably the last thing Barcelona need as they lick their wounds following a weekend defeat in El Clasico.

And this would have felt a bit like a clash with Real Madrid if Cristiano Ronaldo had been given the all clear to face old rival Lionel Messi once more on the biggest stage.

But the Portuguese superstar has returned another positive test for Covid-19, robbing the football world of the chance to see Ronaldo renew hostilities with Messi for the first time since he left the Bernabeu to join Juventus.

The Portuguese superstar was signed with a view to winning Europe's biggest prize but his first two attempts have ended in failure and, at the age of 35, time might be running out.

Juve began with an excellent 2-0 win at Dynamo Kiev but the clashes with Barca will be key to deciding who tops the group. Ronald Koeman's men crushed Ferencvaros 5-1 in their opener, helping our man Slips Tips clean up, but head to Turin on a downer after crashing 3-1 to Real Madrid at the Nou Camp (below).

They have shipped eight points in the first five La Liga games so the pressure is on for new boss Koeman after a summer of discord where Barca nearly lost talisman Messi.

But the little Argentinian might be feeling a bit better after nemesis Josep Maria Bartomeu quit as president and the whole board were forced to step down due to the way they handled that saga.

Juventus are slight favourites at 7/4 with Unibet while Barcelona are 17/10 with the same firm and the draw pays 5/2 at BetVictor. I'd probably lean towards the Italian champions, even though they have selection problems at the back.

In addition to Ronaldo's Covid issues, Juventus have problems in defence with Leonardo Bonucci joining Giorgio Chiellini on the sidelines. Dutch stopper Matthijs de Ligt has also been missing and is another major doubt.

Barcelona remain without keeper Marc Andre Ter Stegen and defender Samuel Umtiti due to injury and playmaker Philippe Coutinho has joined them on the sidelines with a hamstring injury.

Alvaro Morata has stepped up in the absence of Ronaldo, netting three times in his last three games. He scored twice in the win over Kiev and is 21/10 at Betway for anytime scorer here.

It's not often you see Messi (below) at odds-against for anytime scorer and he's 11/8 with 888Sport for a Turin goal. That looks good value even though the little magician still seems to be in the huff a bit.

Barca's defence looks wide open right now and Juve could have three first-choice stoppers missing so this should be a game that delivers goals. Over 2.5 goals is 5/6 at Betfair while the odds increase to 2/1 with most firms for over 3.5 strikes.

Both teams to score also appeals but is short at a best 4/6 with Bet365 while a goal in both halves pays 8/11 with William Hill. Those odds aren't great so I'm more drawn to over 1.5 first-half goals at 7/4 with Paddy Power.

This UEFA Champions League match between Juventus and Barcelona will be played on Oct 28, 2020 and kick off at 20:00. Check below for our tipsters best Juventus vs Barcelona prediction. You may also visit our dedicated betting previews section for the most up to date previews.