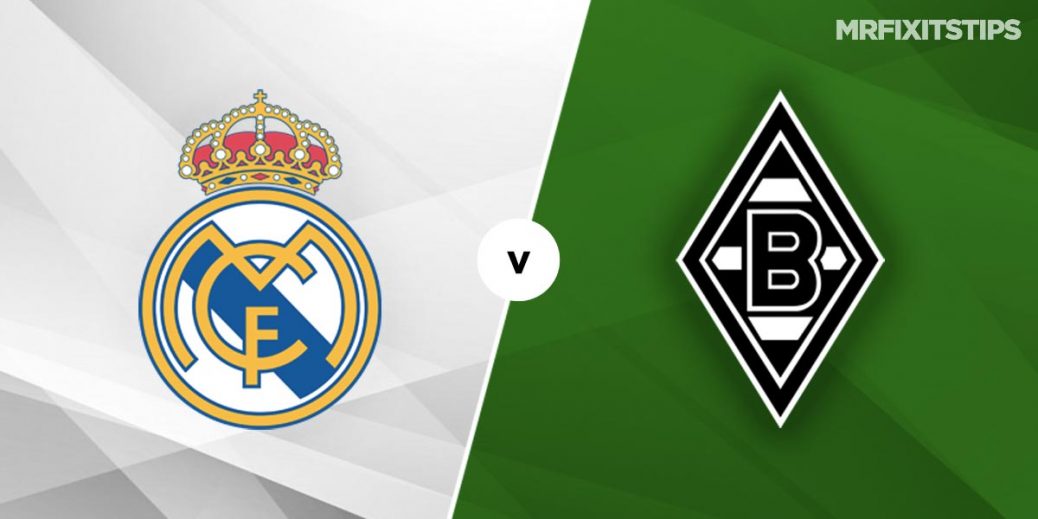 REAL Madrid have won Europe's most-coveted club competition a record 13-times but they run the risk of a shock early exit when they welcome Borussia Monchengladbach to the Spanish capital on Wednesday night.

Zinedine Zidane's side were expected to battle it out with Inter Milan for top spot in Group B, but both respective heavyweights go into Matchday Six with their qualification hopes hanging by a thread.

Having said that, Real's fate is in their own hands as they know that a victory in their final group match would guarantee their passage into the round of 16.

However, certain permutations could also see Los Blancos be dramatically dumped out of Europe altogether as Group B gears up for a gripping conclusion.

Borussia Monchengladbach, meanwhile, come into this make-or break match-up occupying top spot in the section and like their La Liga opponents they themselves control their own destiny.

Marco Rose's vibrant young team have ruffled a few feathers upon their return to Europe's top table and the Foals will fancy their chances of condemning Real Madrid to an embarrassing Champions League exit.

Real Madrid have won just three of their last nine Champions League matches but a much-needed win for Zinedine Zidane and Co on Wednesday night is odds-on at 3/4 with Bet 365.

The reverse fixture ended all square and repeat here pays 14/5 with BetVictor, while Borussia Monchengladbach are the big outsiders at 4/1 with Betway,

My recommended Bet Builder landed before half-time in Gladbach's humdinger of a game with Inter last midweek and I like the look of siding with the same betting angle at the Alfredo Di Stefano Stadium on Wednesday night.

If we combine both teams to score and each to collect at least one card we will be presented with a 10/11 (Bet 365) shot, and that Bet Builder makes appeal.

Both teams have obliged in eight of Gladbach's last nine Bundesliga bouts and when digging a bit deeper it can be seen 10 of the Foals last 13 fixtures have featured four or more goals.

What's more, BTTS has banked in eight of Real Madrid's last 11 matches across all competitions and it's worth noting that the hosts' shutout at Sevilla on Saturday was their first clean sheet in 11 attempts.

Given the attacking threat that both sides carry an action-packed night is anticipated in Madrid and with so much at stake I'll also add in over zero cards for each team to boost the price up on the recommended Bet Builder.

It's also worth noting that the above-mentioned combination clicked comfortably in the reverse fixture and I'm happy to side with the same formula here in what should be another enthralling encounter.

Real Madrid will have to throw caution to the wind at some point on Wednesday night, however, dangerous Foals duo Alassane Plea and Marcus Thuram possess the tools that could trouble Los Blancos backline on the counter-attack in what promises to be a thrilling finale to Group B.