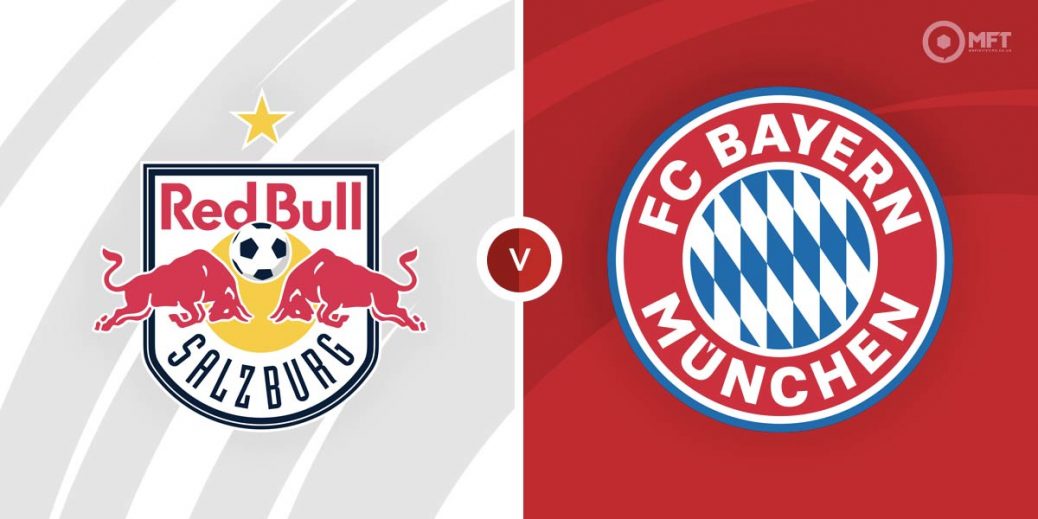 BAYERN MUNICH resume their quest for Champions League glory when they travel to RB Salzburg in the round of 16 on Wednesday night.

The German giants strolled to six wins from six to ease into the last-16 as one of three teams – alongside Liverpool and Ajax – who boasted a perfect pool record.

However, Julian Nagelsmann’s star-studded side fell to a shock  4-2 defeat last time out in the Bundesliga against Bochum, a result which ended a three-game winning streak in the German top flight in the process.

The Bavarians now turn their attention to their Champions League clash with Salzburg at the Red Bull Arena this midweek.

Matthias Jaissle's men have quickly become one of Europe's most lauded teams and they will make history this midweek when they make their first-ever appearance in the last-16 of Europe's elite club competition.

The reigning Austrian champions look certain to cruise to the title once more and they will fancy their chances of dishing out a bloody nose to Bayern Munich.

Despite triumphing in each of their three Group G home games, RB Salzburg enter this showdown as 43/5 (SBK) outsiders while the draw is also deemed unlikely at 47/10 (SBK).

Bayern Munich, who have won each of their last seven Champions League matches, arrive in Austria as short-priced 6/17 (SBK) favourites.

You're not going to get rich backing Bayern Munich at the above-mentioned price but partnering up an away win and both teams to score will bring about an attractive 8/5 (Bet 365) play.

Goals are usually a given when Julian Nagelsmann’s hugely-talented team are involved,  with FC Hollywood notching twice or more in no fewer than 16 of their last 17 outings at Europe's top table.

What's more, 13 of Bayer's last 16 Champions League fixtures have featured three goals or more, with sides getting on the scoresheet in nine matches from that sample of games.

However, Bayern Munich have not quite been their all-conquering selves this season and they could struggle to keep an incredibly youthful and attack-minded Salzburg side at bay.

The Red Bulls, who are averaging 3.38 goals per-game domestically, notched in five of their six group games and they are capable of breaching a Bayern backline that have bagged just seven clean sheets in 22 Bundesliga outings this season so far.

With that in mind, coupled with the fact that the same bet banked twice when these two sides met in last season's competition, backing Bayern to prevail in a high-scoring shootout makes appeal at 8/5 (Bet 365).

Here we would only lose our full stake if there are two goals or fewer scored in the game and that looks worthy of some interest given that six of Bayern Munich's last seven matches have broken the 3.5 goal barrier.

This UEFA Champions League match between RB Salzburg and Bayern Munich will be played on Feb 16, 2022 and kick off at 20:00. Check below for our tipsters best RB Salzburg vs Bayern Munich prediction. You may also visit our dedicated betting previews section for the most up to date previews.