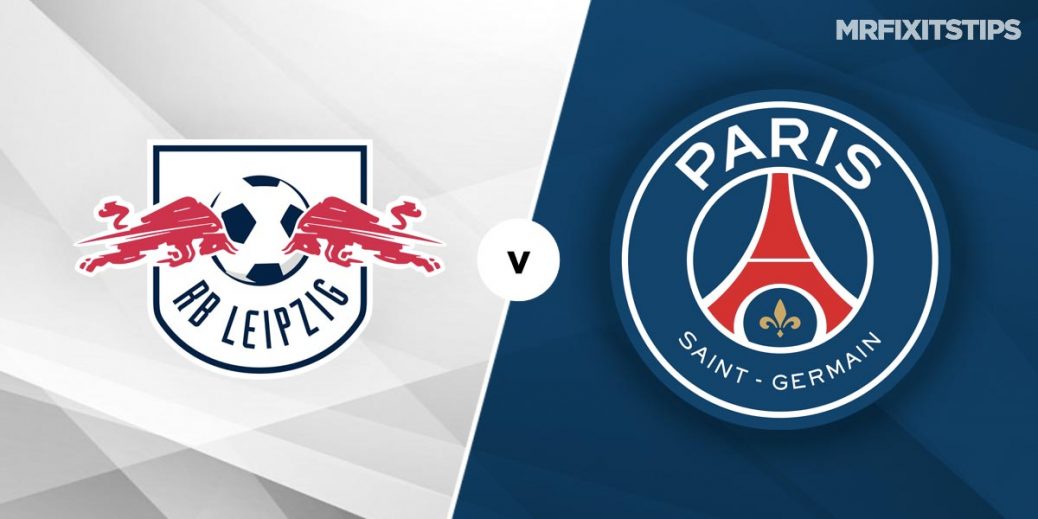 THIS promises to be one of the most exciting showdowns of Matchday Three as RB Leipzig and PSG look to keep pace with Group H leaders Manchester United.

Both have lost to the Red Devils and beaten Istanbul Basakhesir so their head-to-head will probably hold the key to qualification for the Champions League knockout stages.

I fancied the Germans to cause United some problems at Old Trafford but instead Julian Nagelsmann's side slumped to a horrific 5-0 defeat (below) to suffer their first loss of the new campaign.

There was a hangover at the weekend as they also lost their first Bundesliga game at Monchengladbach so it's imperative Leipzig bounce back with a positive result against PSG.

But it won't be easy against a team who have won eight of their last nine games, the only blot that surprise 2-1 loss to Ole Gunnar Solskjaer's men in the Champions League opener.

Paris St-Germain have scored nine goals without conceding in their three matches since that loss to United so they head to Germany in fine form, although they will be missing big-name strikers Neymar and Kylian Mbappe.

This is a hard one to call, with RB Leipzig a best 7/4 at Unibet and PSG available at 31/20 with 888Sport. The stalemate pays 11/4 and BetVictor and that could attract plenty of interest.

PSG will be without superstar strikers Neymar (below) and Mbappe due to hamstring injuries. With Mauro Icardi still out long-term, the French champions are lacking some serious firepower.

Moise Kean should start in attack for PSG with all their injury troubles and the Everton loanee has made an impressive start in France. The 20-year-old has scored four goals in his last three games and is a generous 11/5 with Paddy Power for anytime scorer. He's also a boosted 7/1 at Skybet to net first.

Marcel Sabitzer has been used sparingly by Nagelsmann so far this season but the experienced Austrian should start here. He's 14/5 with 888Sport for a goal and that's decent value as he's a penalty taker.

RB Leipzig have to go for a win and PSG will also be targeting three points after that disappointing loss to United so it should be an open game. Both teams to score is a best 5/11 at SportNation, over 2.5 goals pays 4/7 at Genting and a goal in each half is 1/2 with William Hill.

None of those offers great value on its own but you can double them up to increase the odds. Over 1.5 first-half goals is better at 13/10 with 888Sport and a PSG goal in each half pays 19/10 at William Hill. 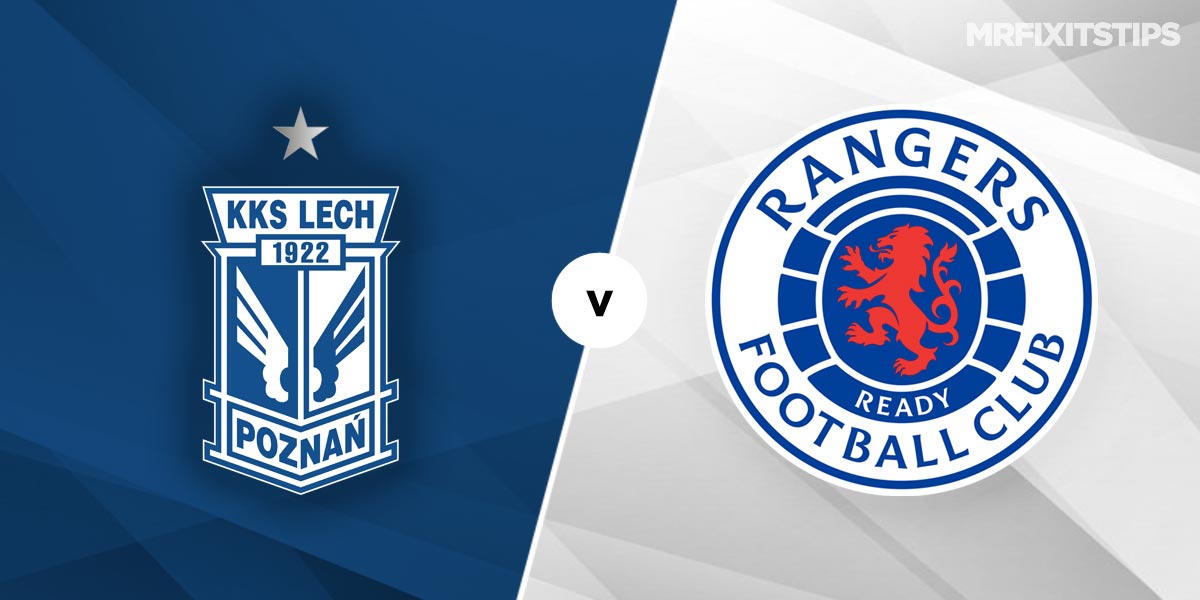