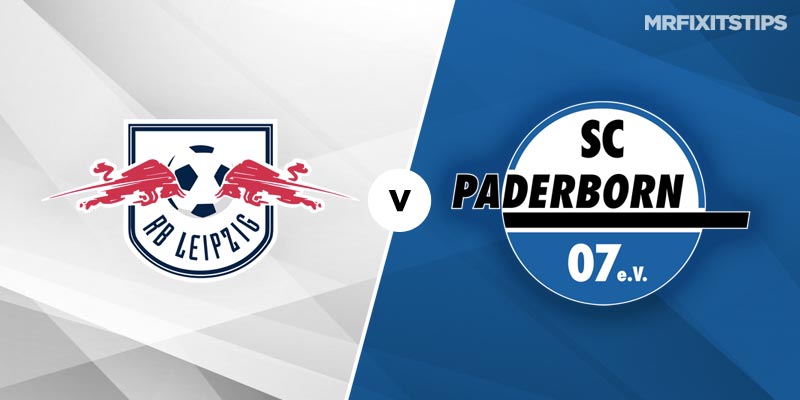 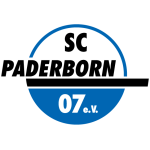 RB Leipzig will be looking to continue their charge towards Champions League qualification when they welcome Bundesliga basement boys Paderborn to the Red Bull Arena on Saturday afternoon.

The Red Bulls have lit up the Bundesliga at times this season, however, their title bid has faltered following a run of three consecutive home draws against Leverkusen, Freiburg and Hertha Berlin respectively.

However, the Red Bulls have looked razor-sharp on the road in recent weeks when recording emphatic away wins at Mainz and Cologne.

With the top-four race in the Bundesliga beginning to hot up, Leipzig can ill-afford a slip-up when they face rock-bottom Paderborn this weekend.

Paderborn, following back-to-back promotions, are propping up the Bundesliga table, however, Steffen Baumgart's free-flowing football has earned a lot of plaudits and his side will play without fear when they pitch up at Leipzig on Saturday.

The Bundesliga's bottom side took a point from each of their opening three games following the restart, however, last Sunday's 6-1 drubbing at home to Dortmund has put Paderborn on the brink of a swift return to the second-tier.

RB Leipzig will be desperate to record a much-needed home win this weekend and the hosts are red-hot favourites at best 2/13 with Boylesports.

Relegation-threatened Paderborn are a towering 20/1 with Ladbrokes to triumph in this tussle and a draw is also deemed unlikely at 7/1 with the same firm.

I spoke about this fixture on this week's edition of the Gambla Betting Podcast and punters will have to dig deep to try and generate some value from this Bundesliga mismatch on Saturday afternoon.

Having done just that, one alternative angle that I like the look of is the combination of Leipzig to score two or more goals, Leipzig to take five or more corners and Paderborn to collect two or more cards which is priced up at Even-Money with PaddyPower.

I cashed up when taking a similar approach when Leipzig won away at Cologne on Monday night and I suspect this could be a good way of trying to squeeze some value out of this encounter.

Only Bayern Munich and Borussia Dortmund have banged in more goals than Leipzig this term and all but two of the Red Bulls league victories this season have been by two or more goals.

Given that Paderborn have one of the most brittle backlines in the Bundesliga, coupled with Leipzig's superior quality, the above-mentioned punt with PaddyPower takes appeal.

What's more, Paderborn games have featured an average of 12.4 corners per game this season – the highest in the Bundesliga – and it's also worth noting that Steffen Baumgart's side are one of the most ill-disciplined side in the division having racked up 66 yellow cards to date.

With that in mind, I'm happy to back Paderborn to pick up a couple of cards when trying to tame the Red Bulls and it's also worth noting that the hosts are hitting 5.4 corners per game on average this term, while the visitors concede an average of 6.9

In considering who may get on the scoresheet here punters will naturally gravitate towards Timo Werner, however, the German goal-getter is a general 4/11 to score anytime and at a best 2/1 (William Hill) to open the scoring.

There is little value in backing Wenrer in either of the above markets, however, better value could lie with his fellow frontman Patrick Schick.

The on-loan Roma striker has scored in each of his last two appearances for Leipzig and I suspect that goalscoring sequence could be extended against lowly Paderborn on Saturday.

Schick is an eye-catching 9/2 with Bet 365 to bag the opening goal of the game, however, I would be more inclined to side with the Czech striker to strike anytime at 11/10 with SportingBet.

This German Bundesliga match between RB Leipzig and Paderborn will be played on Jun 6, 2020 and kick off at 14:30. Check below for our tipsters best RB Leipzig vs Paderborn prediction. 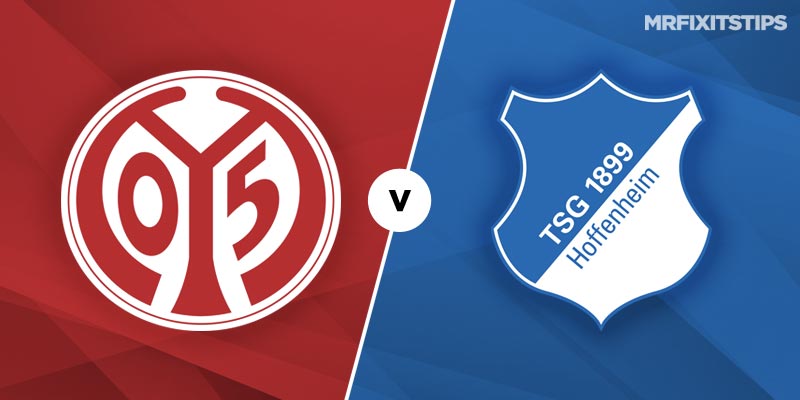 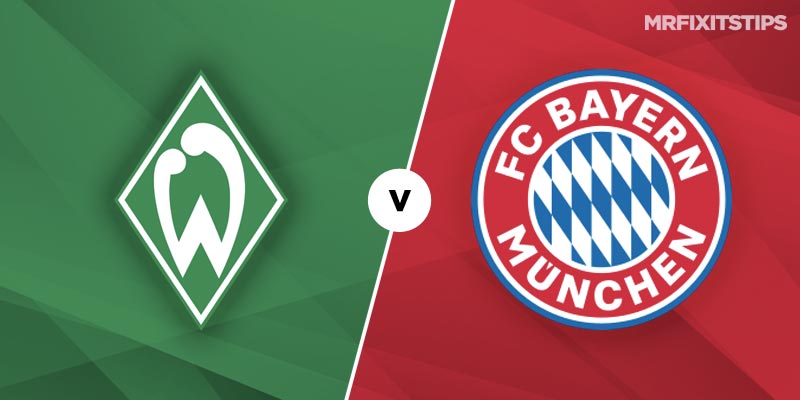