RB Leipzig may have been drawn from pot four but they have already demonstrated why they were the the bookmakers ante-post favourites to top Group G.

The Bundesliga side kicked off their second Champions League campaign in style with an impressive 2-1 away win at two-time European Champions Benfica.

It was a result that sent the Germans to the top of the section and they will be looking to cement their place as the early leaders when they welcome an out of sorts Lyon side to the Red Bull Arena on Wednesday night.

The French outfit failed to impress when they were held to a 1-1 draw at home to Zenit St Petersburg on matchday one and domestically Lyon have made a stuttering start to their Ligue 1 season.

Lyon are currently languishing in 11th place in the French top-flight with a pitiful points return of nine from 24 and are now without a win in seven league outings.

Saturday's 1-0 defeat at home to Nantes tipped the French side deeper into crisis and piled the pressure on manager Sylvinho who only checked in at the Groupama Stadium during the Summer.

Like Lyon, Leipzig were also turned over on their own turf at the weekend when they suffered a shock 3-1 defeat at home to Schalke – a result which knocked the Die Roten Bullen off the top of the table.

Prior to that setback Julian Nagelsmann's side were unbeaten – having won four of their five Bundesliga matches – and recently battled to a 1-1 draw when hosting German giants Bayern Munich.

Both sides contrasting starts to the season is reflected in the pricing for this fixture with Leipzig odds-on at 4/6 (Coral) while Lyon – despite only tasting defeat in two of their last nine European away days- are an unfancied 4/1 (PaddyPower) to claim all three points.

The French side have drawn their last six Champions League group-stage fixtures and it's 7/2 (Unibet) for that trend to continue in eastern Germany.

If Lyon are to take anything away from this tussle then they will have to shackle one of the continents most sought after strikers, namely, Timo Werner.

The German international has hit the ground running this season after netting five goals in six Bundesliga outings – including a hat-trick against Borussia Monchengladbach.

What's more, Werner bagged a brace against Benfica and as such I like the look of the 21/20 (SportNation) on offer for the Leipzig striker to strike against a Lyon defence that have been leaking goals.

However, at the other end of the park Lyon do possess some considerable firepower of their own after managing to retain the services of both Memphis Depay and Moussa Dembele during the close season.

Priced at 29/10 (Unibet) and 41/20 (Unibet) respectively, both Depay and Dembele will attract plenty of punters in the anytime goalscorer market.

Goals have featured heavily in games involving Leipzig and Lyon this season and Wednesday night should be no different when both sides go toe-to-toe.

The home side have scored 19 times in eight outings to date- averaging 2.2 goals per-game – however, the Germans have only recorded two clean-sheets in that same stretch of games.

Lyon, despite lying in the bottom half of Ligue 1 have scored more league goals than star-studded PSG, however in doing so Sylvinho's side have conceded in their last seven games in all competitions and are fast approaching the two month mark without a clean-sheet.

Therefore, given both sides firepower, coupled with their vulnerable rearguards, both teams hitting the net is a high possibility here, however, the odds are not very enticing at 4/9 (BetVictor)

In considering who will come out on top – I'm leaning towards a Leipzig team who look like genuine German title contenders under the stewardship of the young and innovative Nagelsmann.

Roared by a raucous Red Bull Arena, Leipzig could take a huge leap towards the last 16 against a Lyon side who are low in confidence and backing a home win and over 1.5 goals is tempting at 17/20 (Betway) –  a combination that has landed in all six of Leipzig's victories this season.

This UEFA Champions League match between RB Leipzig and Lyon will be played on Oct 2, 2019 and kick off at 20:00. Check below for our tipsters best RB Leipzig vs Lyon prediction. 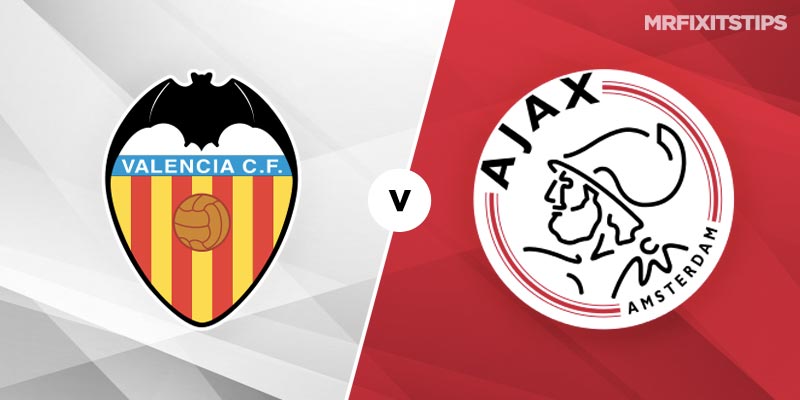 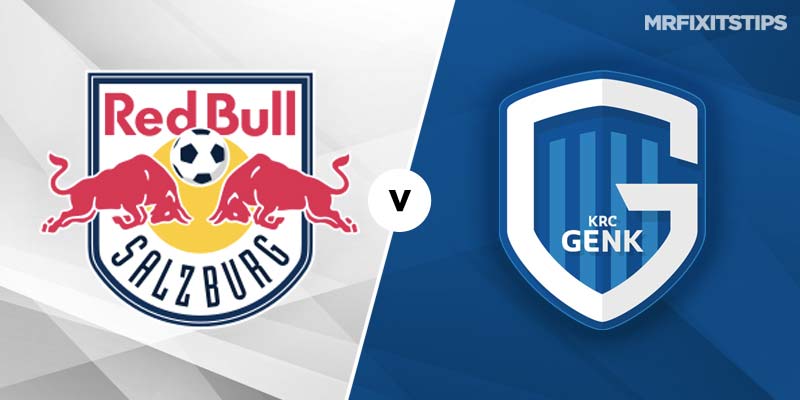