RB Leipzig will be looking to follow up their Champions League triumph over Tottenham by collecting all three points against SC Freiburg inside an empty Red Bull Arena on Saturday afternoon.

The hosts have lit up the Bundesliga this season, however, their title charge has faltered following back-to-back draws against Leverkusen and Wolfsburg respectively.

Consequently, the Red Bull Arena side have slid down to third-place in the German top-tier where they find themselves five points behind league leaders Bayern Munich.

Leipzig, under the stewardship of the young and innovative Julian Naglesmann, were the leading goalscorers in the Bundesliga at the halfway stage of the season and they will be looking to rediscover their shooting boots when they face Freiburg this weekend.

Christian Streich's side picked up a much-needed victory last time out, however, Freiburg have fallen to defeat in four of their last seven league outings.

Yet, the Black Forest outfit are well on course to achieve their main objective of survival and a strong finish to the season could see Freiburg gatecrash the top-six and qualify for next season's Europa League.

Freiburg triumphed in the reverse fixture and away win on Saturday is an unfancied 9/1 with Betway, while the draw is also deemed unlikely at 9/2 with the same firm.

Leipzig have quickly become one of Europe's most lauded teams and the attack-minded Red Bulls will be looking to keep the pressure on both Bayern Munich and Borussia Dortmund by putting Freiburg to the sword on Saturday afternoon.

If Freiburg are to take anything away from this tussle then they will have to shackle one of the continents most sought after strikers, namely, Timo Werner.

The German international has bagged 21 goals in 25 Bundesliga outings thus far and the Leipzig goal-getter is 4/6 with BetVictor to add to that tally this weekend and Werner is 21/10 with the same firm to fire in the opening goal of the game.

Both of the above-mentioned prices look slightly short to me and as such I'm going to opt for an alternative angle by turning my attention to Freiburg's leading marksman Nils Petersen.

The German forward became Freiburg's all-time top goalscorer earlier on this season and value could lie in backing the experienced frontman at 19/20 (Coral) to register a shot on target against Leipzig.

Indeed, Leipzig possesses superior quality, however, the hosts will be without star centre-half Dayot Upamecano who is suspended – all of which adds to the appeal of backing Petersen to hit the target.

However, at the other end of the park, Freiburg will be faced with one of the most formidable frontlines in the Bundesliga – the Red Bulls are the third-highest scorers in the division and all but two of their league wins this season have been by two or more goals.

The hosts have been red-hot in front of goal this term, not to mention Leipzig are averaging just over five corners per-game this season.

Furthermore, Freiburg's fixtures have generated an average of 11 corners per-game to date and the visitor's average corners against count is coming in at just under 6.5 per-match.

With that in mind, coupled with Leipzig's impressive home record, the aforementioned Bet Builder with Bet 365 takes an appeal.

This German Bundesliga match between RB Leipzig and Freiburg will be played on May 16, 2020 and kick off at 14:30. Check below for our tipsters best RB Leipzig vs Freiburg prediction. 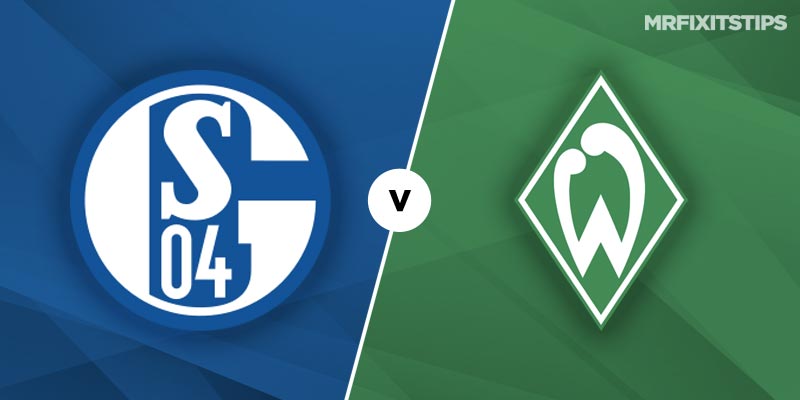 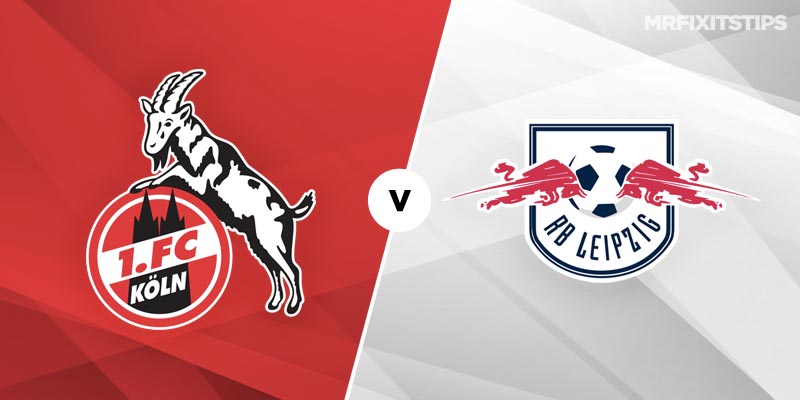