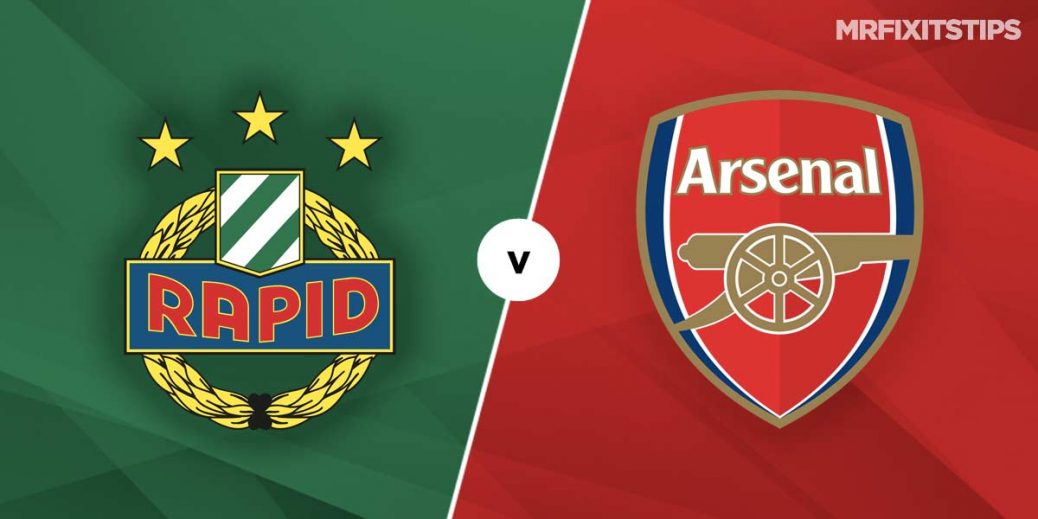 ARSENAL kick-off their Europa League campaign on Thursday evening with a trip to Austria where they will come up against Rapid Vienna.

Domestically, Arsenal have collected nine points from a possible 15 and come into this clash off the back of a 1-0 defeat away at Man City last Saturday.

Mikel Arteta has brought a real sense of optimism back to the Emirates and the capital club are fully expected to qualify from a group where they have been placed alongside Dundalk, Molde and Thursday's opponents Rapid Vienna.

The Austrian outfit parachuted into the Europa League after falling to a 2-1 defeat away at Gent during a Champions League third-round qualifier back in August.

However, Dietmar Kuhbauer's side have since made an impressive start to their Austrian Bundesliga season where they have opened with three wins and a draw.

Rapid Vienna have lost just one of their last nine Europa League matches on home turf, however, the hosts are huge underdogs at 5/1 with Bet 365, while the draw is priced up at 3/1 with the same bookmaker.

Arsenal have avoided defeat in six of their last seven Europa League road trips and a Gunners victory in Vienna is odds-on at 8/15 with Bet 365.

With fixtures coming thick and fast across all competitions, Arsenal boss Mikel Arteta is expected to ring the changes in Vienna.

Whether or not Arteta shuffles the pack remains to be seen, however, if so I suspect the Gunners will have enough in reverse to put Rapid Vienna to the sword.

The capital club made seven changes but fielded a strong side during a recent 2-0 Carabao Cup success away at Leicester and with that in mind I fancy Arsenal to hit the ground running in Group B.

There is little appeal in backing an away win at 8/15 with Bet 365, however, combining an Arsenal win and under five match goals looks a lot more attractive at Even-Money with Bet 365.

Each of Arsenal's eight competitive fixtures this season have featured less than five goals and the above-mentioned Bet Builder would have banked profit across all four of the Gunners competitive victories this term.

It's also worth noting that Rapid Vienna's last three fixtures at this venue have produced less than three goals and that only adds to the appeal of siding with the aforementioned Bet Builder.

Having said that, I'm also going to opt for another combination with the view to backing goals and cards and the alternative angle that I'm going to have a play on is over one match goal and Rapid Vienna to collect over one card at 4/5 with Bet 365.

Four of Arsenal's last five Premier League matches have generated at least two goals and given the Gunners super quality I'm happy to back Vienna to collect at least a couple of cards during this Group B curtain-raiser.

This UEFA Europa League match between Rapid Vienna and Arsenal will be played on Oct 22, 2020 and kick off at 17:55. Check below for our tipsters best Rapid Vienna vs Arsenal prediction. You may also visit our dedicated betting previews section for the most up to date previews.