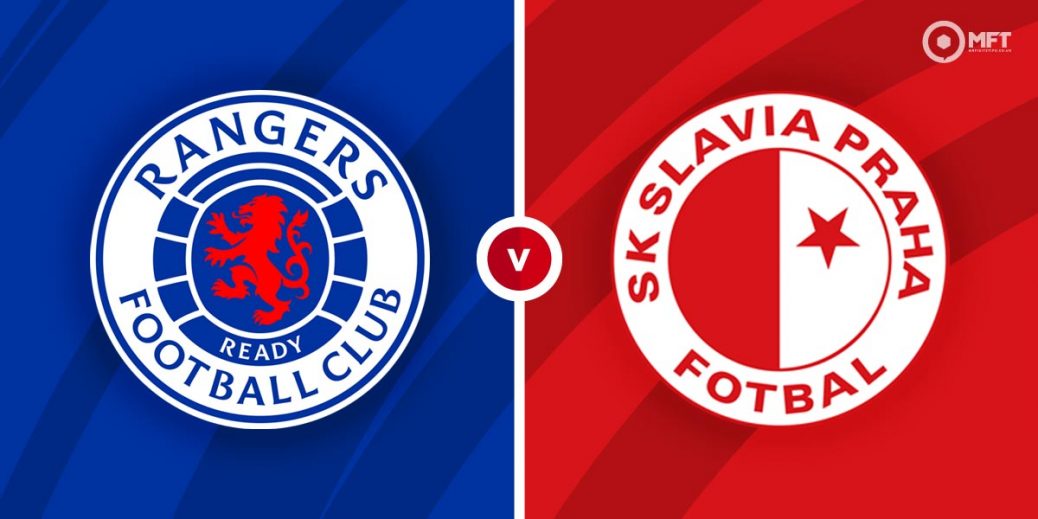 THIS has already been a dream season for Rangers fans but things will get even better if Steven Gerrard's men can see off Slavia Prague to reach the last eight of the Europa League.

Gerrard is a hero among the Ibrox support after delivering their first top-flight title in a decade but it's his exploits in Europe which are making others sit up and take notice.

Reaching the last 16 of the Europa League a year ago was a real feather in his cap and his side now stand just 90 minutes away from eclipsing that.

I thought the clash with Slavia in Prague would end either in a 0-0 stalemate or a narrow win for the Czechs but Filip Helander's away goal in the 1-1 draw has handed Gers the advantage.

Gerrard insists it's still very much 50/50 though and it's hard to disagree after Slavia Prague dumped Leicester out in the last round following a stalemate at home.

The Czech champions have gone 17 games without tasting defeat since a 4-0 loss to Leverkusen in the group stage and will be a tough team to topple.

Rangers are odds-on favourites to qualify at a best 8/11 with SpreadEx while the Czechs are 7/5 at SportNation to progress. The betting is closer on the night with Gerrard's side 13/10 at TonyBet, Slavia 12/5 with SBK and another draw priced 27/11 by the same firm.

If you fancy this one to go all the way the penalties, Skybet are offering odds of 14/1.

Rangers captain James Tavernier is still out injured but Leon Balogun returns from suspension after missing the first leg. Midfielder Ryan Jack is a doubt while Kemar Roofe returned from injury by making the bench in the first leg.

Slavia Prague hope winger Peter Olayinka will be fit to play while striker Jan Kuchta could return after being rested for the weekend win over Mlada Boleslav.

Alfredo Morelos (below) has been my go-to guy for goals in Europe for Rangers and delivered for me in their last home tie against Antwerp. The Colombian is a 185/100 with TonyBet for anytime scorer which looks good value.

Slavia's Nicolae Stanciu followed up his screamer from the first leg with a double at the weekend against Boleslav. The Romanian has six goals from his last four starts and is hugely overpriced at 5/1 with SpreadEx for a goal. Most firms have him at 7/2.

European games at Ibrox have generally been thrillers this term, with four of the five games seeing over 2.5 goals. A repeat tonight pays 21/20 at BetVictor. Both teams to score also came up in those four matches and is a best 13/16 at SBK.

Young Rangers right-back Nathan Patterson should keep his place even though centre-back Balogun has played in that position before in Europe. The kid looks overpriced at 4/1 with Unibet for a card.

These teams looks pretty evenly matched so any victory is likely to be tight and a one-goal winning margin pays 13/10 at McBookie.

This UEFA Europa League match between Rangers and Slavia Prague will be played on Mar 18, 2021 and kick off at 20:00. Check below for our tipsters best Rangers vs Slavia Prague prediction. You may also visit our dedicated betting previews section for the most up to date previews.