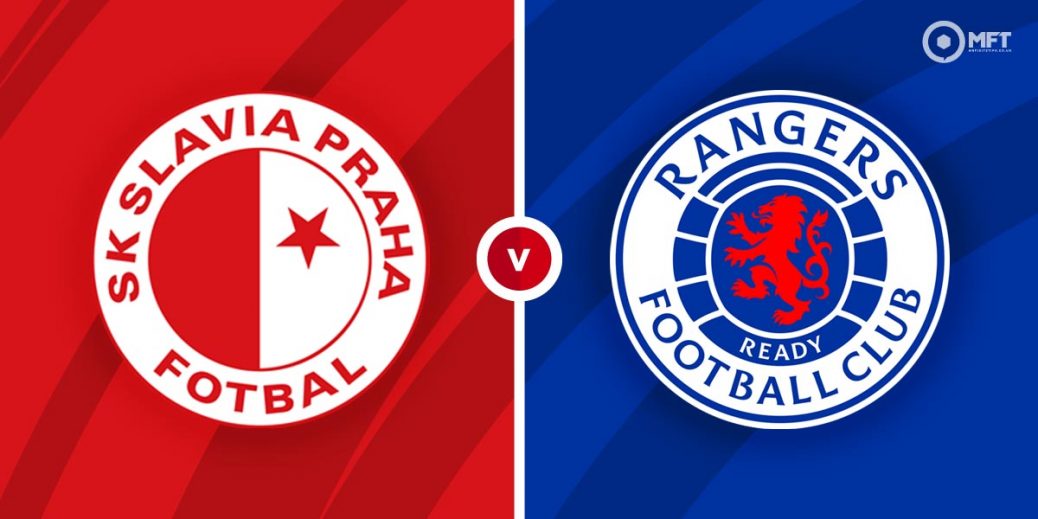 RANGERS will be hoping there's no hangover from their weekend title party when they take on a dangerous Slavia Prague side in the Europa League last 16.

The Ibrox club celebrated their first top-flight title in a decade as the 3-0 win at home to St Mirren on Saturday was followed by Celtic dropping more points at Tannadice a day later.

I fancied Gers to get over the line at the weekend, with three of my tips coming up, but the danger now is that they lose focus ahead of a tough Euro tie against the Czech champions.

The storm over Rangers fans breaking government rules to celebrate the title win in public has been an unwelcome distraction and boss Steven Gerrard will know his players have to be at their best to see off Slavia.

Jindrich Trpisovsky' men upset the odds in the last round by knocking out Leicester (below) and have plenty of European experience, having acquitted themselves well in a Champions League group containing Inter, Barcelona and Dortmund just two years ago.

So they are more than capable of inflicting a first European defeat on Gerrard's side this season if they hit top form.

Slavia Prague are slight favourites at a best 19/10 with SBK, with Rangers 11/5 with the same firm and the draw a best 49/20 at Novibet. The Ibrox side are odds-on to qualify at a best 8/11 with Skybet while Slavia are 5/4 at SportNation.

Slavia look set to be without defender David Hovorka, forward Michal Beran and midfield duo Petr Sevcik and Ibrahim Traore. Rangers will again be without skipper James Tavernier while Niko Katic is a long-term absentee and Leon Balogun is suspended. Kemar Roofe is back in the squad but Ryan Jack won't be risked.

Slavia wonderkid Abdallah Sima is on the radar of Europe's top clubs and his strike against Leicester in the last round took his tally for the season to 15. The Senegalese forward is 21/10 with TonyBet for a goal and that looks good value.

Alfredo Morelos (below) delivered when I tipped him to score against Antwerp in the last round and the Colombian is on fire just now, with five goals in his last six games. He's 11/5 for anytime scorer with TonyBet which seems overpriced.

Slavia's defence has been mean at home in Europe, with Nice the only team to have scored against them in four games. The likes of Leicester and Leverkusen drew blanks at the Eden Arena so I'd be surprised if Rangers continued their free-scoring form on the road in Europe.

That makes under 2.5 goals appealing at 27/25 with Novibet, although every other firm has the bet as odds-on. Betting against both teams to score is also worth a shout at evens with SportNation.

Defender Jan Boril has been booked twice in the Europa League for Slavia and also collected a booking when the Czechs played Scotland in the Nations League. He's 12/5 with William Hill to be carded here which looks decent value.

This UEFA Europa League match between Slavia Prague and Rangers will be played on Mar 11, 2021 and kick off at 17:55. Check below for our tipsters best Slavia Prague vs Rangers prediction. You may also visit our dedicated betting previews section for the most up to date previews.