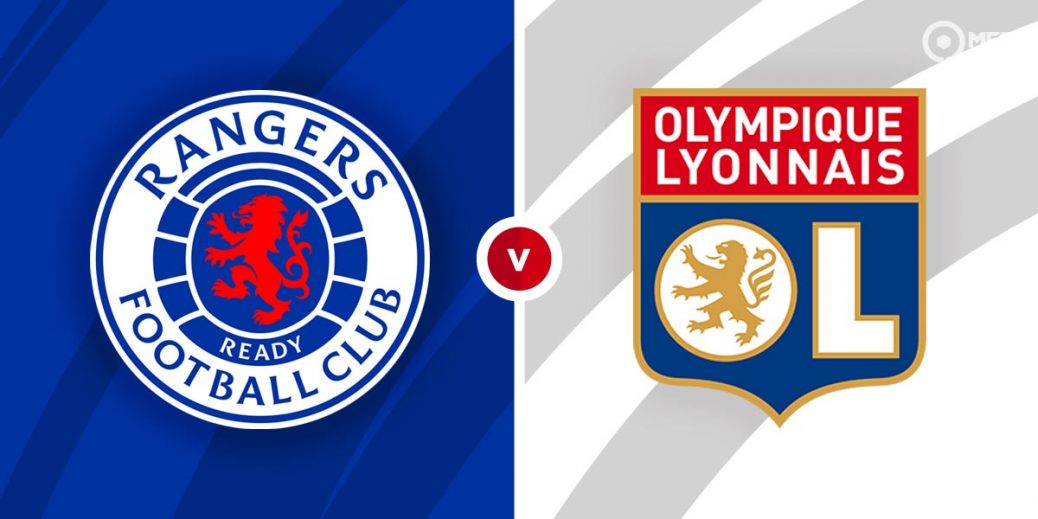 RANGERS will return to the familiar territory of the Europa League group-stage on Thursday night when they lock horns with Lyon Ibrox.

The Glasgow giants' Champions League dreams were shattered by 10-man Malmo last month so Steve Gerrard's side will have to settle for another stint in Europe's consolation competition.

After brushing off a shaky start to the season, the Scottish champions showed their mettle to reach the Europa League group stage for the fourth year in a row before striking the first Old Firm blow of the season.

The Light Blues then returned to the summit of the Scottish Premiership with a 2-1 win at St Johnstone on Saturday, ahead of their Europa League Group A opener with Lyon on Thursday night.

Lyon are under new management this season, with Dutch boss Peter Bosz tasked with rejuvenating the fortunes of the French giants.

The bookies are finding it hard to separate the teams with Rangers slight outsiders at 17/10 (SBK) while a point apiece pays 28/11 (SBK) with the same firm.

Peter Bosz guided Bayer Leverkusen to two wins over Rangers in this competition two seasons ago and his Lyon side are 14/9 (SBK) shots to repeat the trick on Thursday night.

This looks like a tricky tie to call so I'm going to  steer clear of the 1×2 market and instead head to Bet 365's Bet Builder feature.

Combining each team to hit three or more corners, each team to see at least one card and over three match cards brings about a nice looking 20/21 (Bet 365) play.

Unsurprisingly, both of these teams have been strong corner kick performers in their respective domestic divisions during the early weeks of the new season.

Gerrard's Gers are averaging 7.4 corners per-game while Lyon are hitting over five flag kicks per 90 minutes in Ligue 1 this term.

With that in mind, I'll happily side with each team to hit 3+ corners here, but in order to boost the price up , I'll also back each team to pick up a card along with over three match cards.

This is set to be a momentous occasion for Rangers fans, with Ibrox at full capacity for a high-profile European fixture for the first time in almost 18 months and that should contribute to a closely-fought contest between two sides who will be fired-up to get off to a flyer.

Each team saw at least one booking in 8/10 Rangers' Europa League matches last season and it's also worth noting that 4+ cards have been flashed in each of Gers' last four Europa League assignments played at their Govan base.

Swedish referee Andreas Ekberg is a standard-frequency card issuer but he was averaging over four cards per-game when taking charge of continental contests last term.

I'll also dip into the player card market where Rangers midfielder Glen Kamara is perhaps worth a speculative punt at 9/2 at Bet 365 to go into the book.

The Finnish international is yet to be booked this season but he was cautioned in no fewer than three ties at Ibrox last term and the aforementioned price looks slightly bit too big to me given the European pedigree of the opposition..

This UEFA Europa League match between Rangers and Lyon will be played on Sep 16, 2021 and kick off at 20:00. Check below for our tipsters best Rangers vs Lyon prediction. You may also visit our dedicated betting previews section for the most up to date previews.