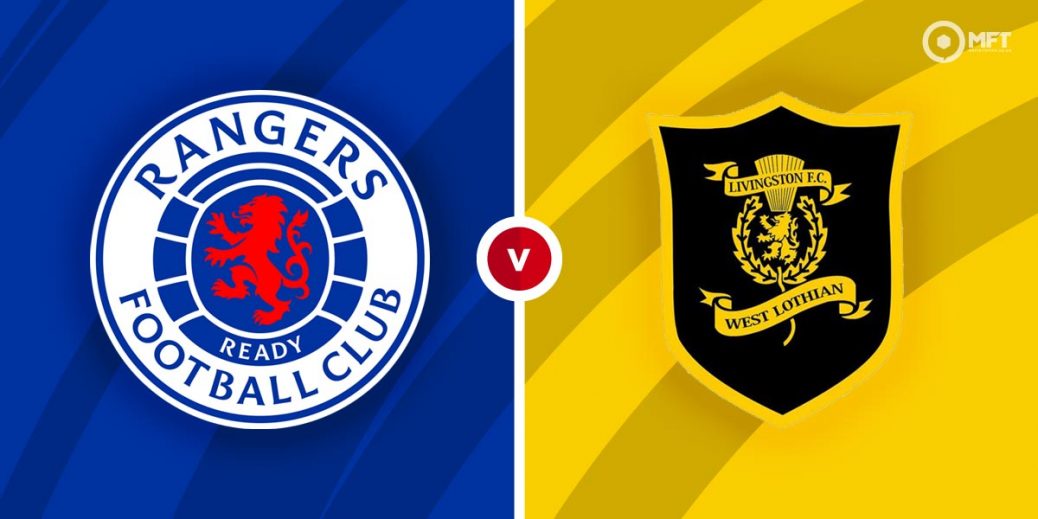 RANGERS begin the defence of their Scottish Premiership title when they lock horns with Livingston at Ibrox on Saturday afternoon.

Steven Gerrard's side swept all before them in Scotland last season, with the Light Blues romping to a first league title in a decade by a record 25-point margin.

In doing so, Rangers became only the second team to go an entire league season undefeated and as such, Gerrard's Gers are red-hot favourites to retain their crown at a general 1/2 with most bookmakers.

First up for the Teddy Bears in their quest for back-to-back league titles is a home match with Livingston at Ibrox this weekend.

After securing a top-six finish and League Cup final berth last term, Livi will be looking to punch above their weight once more this time around.

However, there has been a fair bit of transfer activity at the Tony Macaroni over the summer and David Martindale's men didn't pull up any trees in their Premier Sports Cup campaign, failing to beat both Alloa and Raith Rovers respectively.

Rangers won all 19 of their league fixtures at Ibrox last season and the hosts are heavily fancied here at a lowly 2/11 with Bet 365.

Livingston, who won only one of their final 12 league games last season, are massive 18/1 (William Hill) underdogs while the draw is also deemed unlikely at 11/2 with the same firm.

Rangers are unsurprisingly huge favourites here but there is little value in siding with Gerrard's champs at the aforementioned odds so I'll head to the Bet Builder market to get a bigger price.

If we combine Rangers half time/full time and over zero second-half Rangers goals we can get some even-money (Bet 365) and that looks like a nice way in.

Rangers were simply untouchable at their Govan fortress last season, posting 19/19 wins and conceding a paltry four goals in the process.

Indeed, Gers will be hard tasked in maintaining those very high standards, but under Gerrard you don't get the impression that this is a squad who'll let complacency set in.

What's more, Rangers will be keen to get their 21/22 campaign off to a flying start on an afternoon where they will be roared on by over 20,00 raucous supporters.

Livi, on the other hand, triumphed in just one of their final eight top-flight road trips last term and they recently slumped to defeat against Scottish League One side Alloa.

With all that in mind, coupled with the fact that the aforementioned Bet Builder banked in 12/19 Rangers' home matches last season, I'm more than happy to support the same formula on Saturday.

That train of thought could also see value lie with the 5/4 featured bet on offer with PaddyPower for Rangers to win, Rangers to take the most corners and Livingston to receive the most cards.

Recent history shows that this is the type of assignment that the hosts are particularly efficient in dealing with and with Rangers expected to dominate the ball for long stages at Ibrox, the above-mentioned combination looks like a nice way of trying to squeeze some value out of a home success.

This Scottish Premiership match between Rangers and Livingston will be played on Jul 31, 2021 and kick off at 13:30. Check below for our tipsters best Rangers vs Livingston prediction. You may also visit our dedicated betting previews section for the most up to date previews.