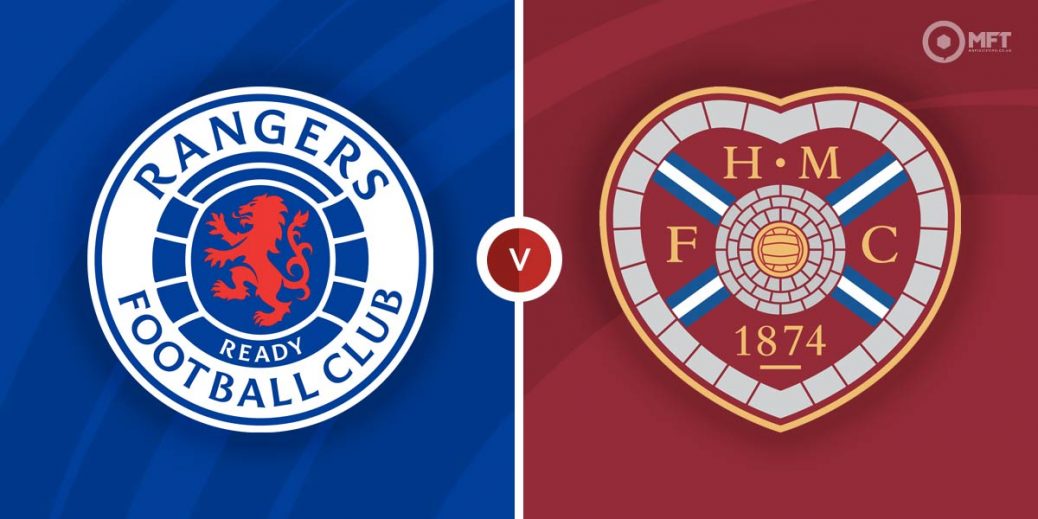 RANGERS have to pick themselves after their massive disappointment of losing the Europa League Final in Seville when they face Hearts in the Scottish Cup Final.

Giovanni van Bronckhorst's side made history getting to Spain only to cruelly fall short in a penalty shootout after Aaron Ramsey missed his effort.

And even the consolation of winning their first Scottish Cup since 2009 won't be enough to raise the spirits of their crestfallen fans.

Hearts have had a strange build-up to the Final. They've almost been completely overshadowed by Rangers' exploits this week. They've gone completely under the radar, which might not be a bad thing.

They've also had a curious build-up too because they have had third place secured for weeks and have kicked about in glorified friendlies from their point of view anyway since the first game of the split.

They have lost their last three games, including against a team full of Rangers kids last weekend when Robbie Neilson played a strong team.

But they have enjoyed an excellent campaign, especially since people tend to forget they were only promoted in the summer.

Rangers' midweek exertions appear to be of little interest to the bookies who make the Ibrox side 3/5 with SBK. Hearts can be backed at 6/1 with BetVictor. The draw is 7/2 with Paddy Power.

To lift the trophy, Rangers are massive 2/9 favourites with bet365 with Hearts 7/2.

The sides met last week at Tynecastle and despite Rangers fielding a team crammed with youngsters, they still defeated a strong Hearts side after coming from behind to do it as can be seen below.

Rangers have won three out of the four meetings this season.

Liam Boyce hobbled off with a slight knock last week, but he's fit for the final and will be expected to be Hearts' biggest goal threat if he can link up with former Rangers star Barrie McKay. He is 15/8 to add to his 16 goals this season.

Rangers' Seville hero Joe Aribo is always a goal threat and is 6/4 to add to his midweek strike in Seville.

Rangers have won ten out of 12 points this season against Hearts and finished 28 points ahead of them so can see why they are such strong favourites.

The question will be whether their Spanish heroics have sapped them. It will take a remarkable effort for them to raise their game for one more game.

Hearts won't get a better chance of beating them and they are worth an investment on them on the double chance market at 8/5 with William Hill.

Robbie Neilson's side will try and get off to a good start here to take advantage of a tired Rangers side, so try the both teams to score at the first half punt at a tidy 10/3 with William Hill.

This Scottish Cup match between Rangers and Hearts will be played on May 21, 2022 and kick off at 15:00. Check below for our tipsters best Rangers vs Hearts prediction. You may also visit our dedicated betting previews section for the most up to date previews.