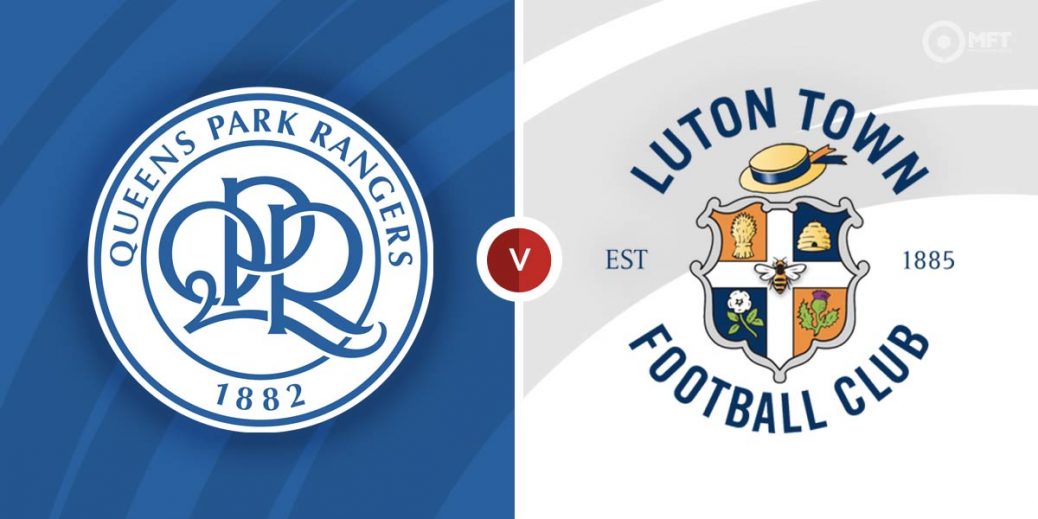 The English Championship resumes after the international break with a Friday night fixture between QPR and Luton Town. QPR are aiming to maintain their push for a playoff finish and given their recent home record, will be full of confidence against Luton, who have a poor away record.

The international break could not have come at a better time for QPR as they appear to be in the middle of a mini slump. They have claimed just one win from their last four Championship matches and were held to a 1-1 draw by Blackpool in their previous fixture.

Despite their recent struggles, QPR remain in the mix for a playoff finish as they sit sixth on the table. However, with just one point between them and Blackpool in 10th, they will need a win to fend off their closest challengers.

One positive for manager Mark Warburton is that QPR have maintained a solid home record throughout the season. They have suffered just one defeat in eight matches in front of their fans and head into Friday’s clash with three wins from their last four matches.

Luton Town were also not in the best form heading into the international break and suffered two defeats in their last three matches. They were beaten 1-0 by Stoke City in their previous fixture after struggling to create clear cut opportunities.

The result means Luton Town have now dropped to 11th on the table, although they are just four points off QPR in sixth. The tight nature of the Championship this season means Nathan Jones’ men could move to within one point of the playoff places if results go their way this weekend.

Luton Town still need to work on their away form having claimed just one win from their last six matches on their travels. They suffered a 2-0 defeat at Preston North End in their previous fixture on the road.

The bookies have installed QPR as favourites with betway offering 5/4 for a home win. A victory for Luton Town is valued at 49/20 by Unibet while a draw is set at odds of 12/5 by Sporting Index.

QPR have a 13-9 advantage with 13 draws from 35 previous matches against Luton Town. They have also won the last three fixtures and claimed a 3-1 victory in the last Championship meeting between both teams back in May.

Elijah Adebayo will he the one to watch for Luton Town as he looks to add to his eight Championship goals this season. The striker has found the net three times in his last four matches and is priced at 5/2 with Unibet to score anytime.

There were over 3.5 goals in the last meeting between QPR and Luton Town and a similar outcome is priced at 12/5 with Unibet. Over 2.5 goals is valued at 11/12 with SBK while both teams could be backed to score at 14/19 with Vbet.

QPR have seen more goals after the break in their last four home matches, so the second half could be tipped as the highest scoring half at 11/10 with Paddy Power.

This English Championship match between QPR and Luton Town will be played on Nov 19, 2021 and kick off at 19:45. Check below for our tipsters best QPR vs Luton Town prediction. You may also visit our dedicated betting previews section for the most up to date previews.