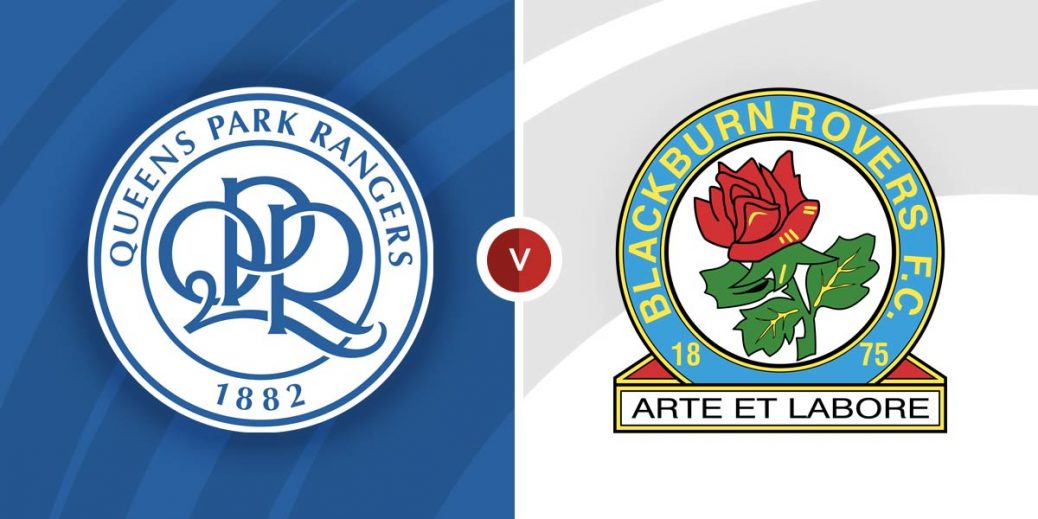 Blackburn Rovers are in the middle of a slump as they travel to the Kiyan Prince Foundation Stadium for an English Championship fixture against QPR. The hosts have shown some good form lately, particularly at home and will be confident of getting the better of a struggling Rovers team.

QPR were not at their best last time out in the Championship and were beaten 4-1 by Fulham. They fell behind early in the contest but struck back through Lyndon Dykes before going on to concede three second half goals.

It was a defeat that ended a run of two straight wins for Fulham, who have shown some good form in recent weeks. The Hoops are making a push for a playoff place and sit just two points behind sixth place Huddersfield Town.

Manager Mark Warburton will be confident of making a swift return to winning ways at the Kiyan Prince Foundation Stadium where QPR have won three of their last four Championship matches. However, defending remains a problem having kept just one clean sheet in their last eight matches across all competitions.

Blackburn Rovers were held to a 2-2 draw at home by Coventry City in their previous Championship fixture. They raced to a two-goal lead before the break through Joe Rothwell and Sam Gallagher but failed to hold on for the win.

Although Blackburn are just one point behind QPR on the table, there has been a contrast in form for both teams in recent weeks. Tony Mowbray’s men are winless in their last three Championship matches, suffering two defeats in that run.

Blackburn Rovers often struggle on their travels and have claimed just one win in their last 11 away matches stretching back to last season. They have lost their last two matches on the road this term, suffering a 3-2 defeat to Huddersfield Town before losing 2-1 against Blackpool.

The bookies have installed QPR as favourites with William Hill offering 11/8 for a home win. A victory for Blackburn is priced at 23/10 with Skybet who also have a draw at odds of 13/5.

Blackburn Rovers have a 17-4 advantage with eight draws from 29 previous matches against QPR. However, QPR have won the last two fixtures at home and claimed a 1-0 victory when both teams meet back in February.

Lyndon Dykes remains the top scorer for QPR with five goals this season and will be the one to watch on Tuesday. The striker was on target at Fulham last time out and could be worth a punt in the anytime goalscorer market at 15/8 bet365.

Ben Brereton has 10 goals in 12 matches this season and will be worth keeping an eye on for Blackburn Rovers. Unibet is offering odds of 11/8 on the Chilean striker to score anytime.

QPR and Blackburn Rovers both saw over 3.5 goals in their previous Championship matches and can be backed for a similar outcome at 9/4 with Vbet. Over 2.5 goals can also be worth considering at 13/15 with SBK.

Both teams have a knack for early goals and can be backed to score in the first half at 7/2 with bet365.

This English Championship match between QPR and Blackburn Rovers will be played on Oct 19, 2021 and kick off at 19:45. Check below for our tipsters best QPR vs Blackburn Rovers prediction. You may also visit our dedicated betting previews section for the most up to date previews.