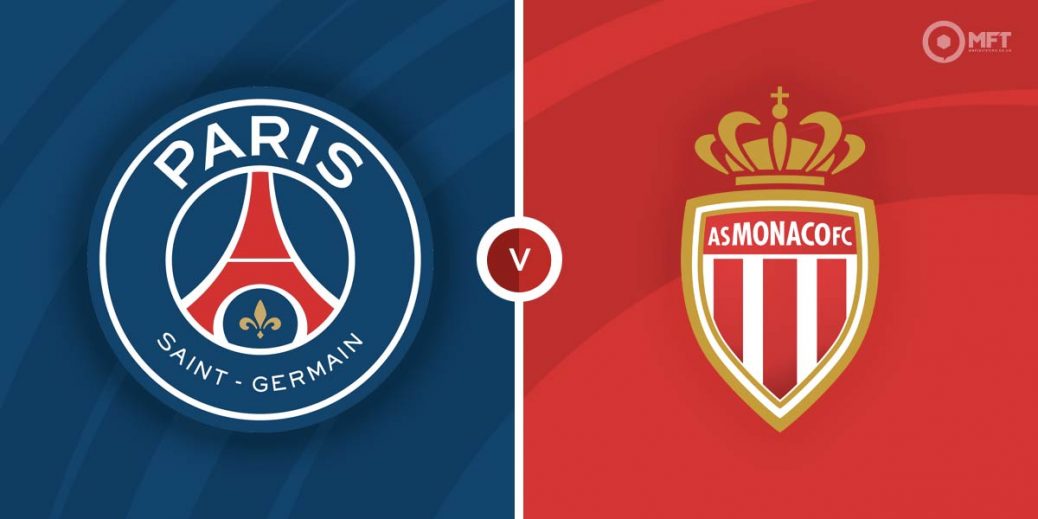 PSG will be aiming to extend their lead at the top of the table when they face resurgent Monaco in a French Ligue 1 fixture. While Monaco can cause plenty of problems, they are depleted at the moment and are likely to fall short against the quality of PSG.

The hosts are still the team to beat in Ligue 1 and are continuously looking like champions in waiting as the season progresses. They have suffered just one domestic defeat this season and hold a 12-point lead at the top of the standings.

PSG were not at their best in their previous Ligue 1 fixture as they were held to a 1-1 draw at Lens with Georginio Wijnaldum netting an injury time equaliser. Mauricio Pochettino’s men bounced back in fine style in the Champions League with a 4-1 victory over Club Brugge.
PSG are almost untouchable at the Parc des Princes, where they are unbeaten across all competitions this season.

Following a slow start to the season, there has been some recent improvement with Monaco, who are also showing flashes of their best form. However, a bit more consistency is needed in order to build some momentum.

Nico Kovac’s men have won their last two Ligue 1 matches, beating Angers 3-1 before claiming a 4-1 victory over Metz in their previous fixture. They were held to a 1-1 draw by Sturm Graz in the Europa League on Thursday but still progressed to the next round.

Monaco’s form on the road still needs some work as they have claimed just one win from their last four away matches in Ligue 1. Their chances of a result on Sunday are even slimmer with Cesc Fabregas and Krepin Diatta ruled out through injury while Kevin Volland is suspended.

The bookies have PSG as overwhelming favourites with a home win priced at 1/2 by novibet. A victory for Monaco is priced at 13/2 by BetVictor while a draw is set at odds of 4/1 by bet365.

Monaco did the double over PSG in Ligue 1 last season with the fixture at the Parc des Princes ending 2-0. However, the Parisians got some revenge in the Coupe de France final in May as they claimed a 2-0 victory.

Lionel Messi has still not found his feet at PSG but showed his quality in midweek with a Champions League brace against Club Brugge. The Argentine forward can be considered to score anytime on Sunday at 19/20 with Unibet.

Wissam Ben Yedder has nine Ligue 1 goals for Monaco this season and will be the one to watch on Sunday. Paddy Power has the French striker at odds of 13/5 to score anytime at the Parc des Princes.

Seven of the last nine meetings between PSG and Monaco have produced over 3.5 goals which has also been the outcome in two of the last three home matches for the Parisians this season. A similar outcome is priced at 27/20 with novibet.

There have been second half goals for both teams in PSG’s last two matches and a repeat is priced at 2/1 with William Hill. PSG can also be tipped to earn a win and over 3.5 goals at 8/5 with bet365.

This French Ligue 1 match between PSG and Monaco will be played on Dec 12, 2021 and kick off at 19:45. Check below for our tipsters best PSG vs Monaco prediction. You may also visit our dedicated betting previews section for the most up to date previews.