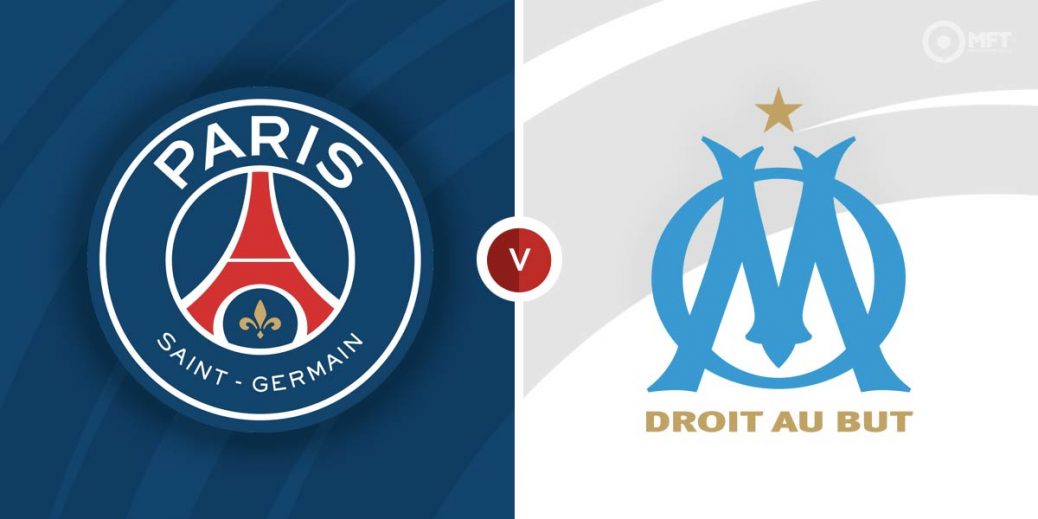 Ligue 1 leaders PSG continue their march towards the title as they welcome closest challengers Marseille to the Parc des Princes. While it is technically a battle of the top two, there is a 12-point difference between both teams and that gap in quality is likely to be evident.

It has not been a typical dominant campaign for PSG, who are set to claim only the Ligue 1 title having been knocked out of every other competition. The lack of distraction appears to have sharpened their focus on domestic matters as they have claimed comfortable victories in their last two matches.

The attacking trio of Neymar, Kylian Mbappe and Lionel Messi also appear to be finally clicking with all three men combining well as PSG scored 11 goals in their last two matches. First, they beat Lorient 5-1 before seeing off Clermont 6-1 in their previous Ligue 1 fixture.

Another positive for PSG is that Sunday’s clash will be at the Parc des Princes where they are unbeaten in Ligue 1 this season. Mauricio Pochettino’s men have claimed 14 wins and one draw from their 15 home matches this season.

Marseille have been one of the more impressive sides in the second half of the season, putting together a string of positive results to rise to second. While Jorge Sampaoli’s men are unlikely to catch PSG, a second-place finish and return to the Champions League will be considered a successful campaign.

Unlike PSG, Marseille still have European distraction and are into the last four of the Europa Conference League after claiming a 1-0 victory over PAOK in Thursday’s quarter-final second leg. They appear to have struck a balance with their domestic campaign and have won their last four Ligue 1 matches, including a 2-0 victory over Montpellier in their previous fixture.

Marseille have also claimed some solid results on their travels, winning their last two away matches in Ligue 1. However, both wins have been against teams in the bottom half of the table with a clash against PSG likely to prove more difficult.

The bookies have PSG as overwhelming favourites with a home win priced at 2/5 with BoyleSports. A victory for Marseille is valued at 15/2 by BetVictor while SBK is offering odds of 22/5 for a draw.

Both teams played out a 0-0 draw in the reverse fixture back in October but PSG have won four of the previous five meetings. The Parisians also claimed a 2-1 victory in the last meeting at home.

Neymar and Kylian Mbappe appear to be hitting their stride at the moment with both men coming off hat-tricks last time out. Sport Nation has Mbappe at 14/19 to score on Sunday while Unibet is offering 6/5 on Neymar in the same market.

Much of Marseille’s attacking play goes through Dimitri Payet, who has found the net three times in his last four matches across all competitions. SBK has the attacker odds of 33/10 to get on the score sheet on Sunday.

The goals have flowed freely for PSG and Marseille lately and with each team seeing over 3.5 goals in their previous Ligue 1 fixtures, a similar outcome can be considered at 11/10 with SBK. Both teams could also be backed to score in the second d half at 2/1 with William Hill.

Given the minimal odds for a straight PSG victory, a win and over 3.5 goals could add more value at 8/5 with BoyleSports.

This French Ligue 1 match between PSG and Marseille will be played on Apr 17, 2022 and kick off at 19:45. Check below for our tipsters best PSG vs Marseille prediction. You may also visit our dedicated betting previews section for the most up to date previews.