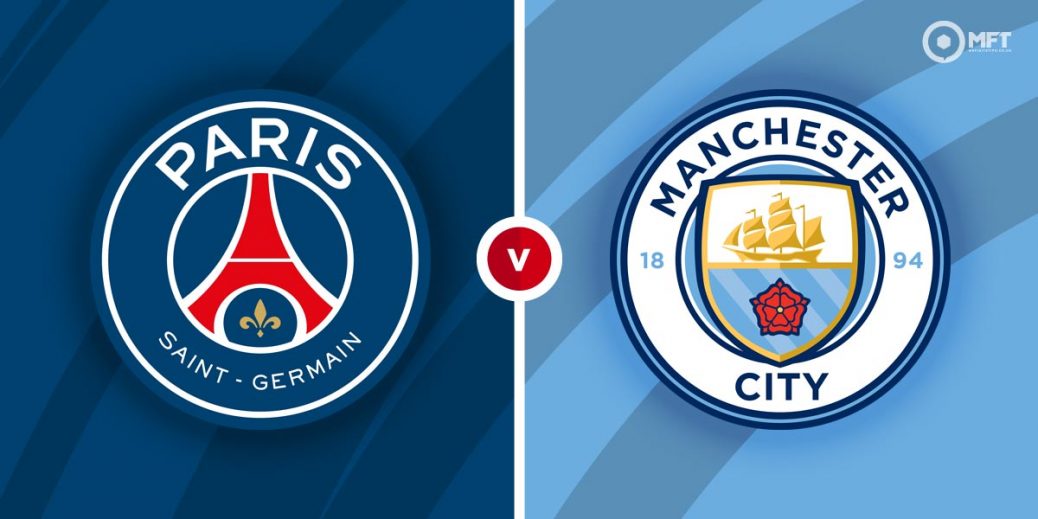 For these two European heavyweights, winning the Champions League is their holy grail, but both teams have regularly suffered disappointment in the latter stages of Europe's elite club competition.

PSG came closer than they ever have before to lifting that elusive Champions League trophy last season when losing 1-0 to Bayern Munich, but the Parisians gained revenge for that defeat by dumping the reigning champions out of the competition at the quarter-final stage.

Mauricio Pochettino's men warmed up for this mega match with a 3-1 win at Metz on Saturday, a triumph that saw PSG briefly move top of Ligue 1 as they hunt an eighth French title in nine seasons.

Manchester City, meanwhile, move on to their Champions League semi-final against PSG after beating Tottenham 1-0 to win the Carabao Cup at Wembley on Sunday.

Having lifted the league cup, and with City seemingly having the Premier League title in the bag, the attention will now turn to the trophy their owners crave above all others.

PSG have won only three of their last eight matches at the Parc des Princes and the French giants are an unfancied 23/10 with UniBet, with the draw priced up at 14/5 with the same firm.

Man City have won nine of their last 10 Champions League matches and the treble-chasing Citizens are 6/5 favourites with William Hill on Wednesday night.

I suspect the first-leg of this mammoth Champions League match could be closer than the odds suggest, but I'm going to swerve the match result market and instead head to Bet 365‘s Bet Builder.

If we combine over zero PSG goals and each team to see over zero cards we will be presented with a backable 4/5 shot with Bet 365.

Indeed, Man City have undergone a marked defensive improvement this season but the Citizens have conceded in six of their last seven outings across all competitions.

With that in mind, coupled with PSG showcasing their counter-attacking brilliance when ruthlessly cutting apart both Barcelona and Bayern Munich, I'm more than happy to back the start-studded hosts to get on the scoresheet on Wednesday night.

In order to boost up the price, I'll also back each team collect at least one card in what should be a closely-fought and captivating contest.

PSG have picked up at least one card in each of their 10 Champions League outings this term, while Man City have gone into the book in six of their last eight outings in all competitions.

What's more, Felix Brych is the man in the middle for this titanic tussle and it's worth noting that the German whistler is averaging four cards per game in the Champions League this season.

I'll also dip into the team corner market and take the 4/5 on offer with Bet 365 for PSG to hit over three corners in the French capital on Wednesday night.

Pochettino has some serious firepower at his disposal and after seeing his side rack up six corners at home to Bayern Munich in their last Champions League home match, I reckon 4+ PSG corners here represents a bit of value.

This UEFA Champions League match between PSG and Man City will be played on Apr 28, 2021 and kick off at 20:00. Check below for our tipsters best PSG vs Man City prediction. You may also visit our dedicated betting previews section for the most up to date previews.