PARIS Saint Germain and Bayern Munich have set up a star-studded Champions League final showdown at the Estadio da Luz on Sunday night.

Both sides turned in very accomplished performances in their respective semi-finals with PSG making light work of RB Leipzig, while Bayern Munich mercifully put Lyon to the sword.

The Parisians find themselves in an incredible position in their bid to finally land the continental crown that they so desperately crave, namely, the Champions League trophy.

Indeed, Thomas Tuchel recently guided PSG to a fourth domestic treble, however, it will take a herculean effort from the French heavyweights to halt Hansi Flick's Bayern Munich juggernaut.

Flick has steered Bayern's big red machine to a record-breaking eighth successive Bundesliga title as well as a DFB-Pokal triumph and the German giants will now turn their attention towards securing a historic treble.

The Bavarians were breathtaking during the group-stage of the competition and they have since brilliantly dismantled both Chelsea and Barcelona in ruthless fashion.

Bayern have won their last 10 Champions League matches and an eleventh success in Lisbon on Sunday night is trading at 21/20 with William Hill.

PSG begin their first-ever Champions League final priced up at odds-against of 23/10 Betfred, while an all-square affair – an outcome that would set up extra-time and potential penalty-kicks – pays 16/5 with Bet 365

Both German managers have formidable firepower at their disposal and punters will naturally gravitate towards the goal markets here but that is reflected in both teams to score being on offer at 2/5 with most firms, while over 2.5 match goals is quoted at a general 4/11.

Having said that, history shows that high-profile matches can quite often fail to live up to expectations, however, I'm finding it really difficult to oppose goals at the Estadio da Luz given the array of attacking talent that will be on show.

Red-hot Bayern have made the net bulge an eye-watering 42 times across their 10 Champions League matches this term, while mega-rich PSG have notched in each of their last 34 tussles at Europe's top table.

With that in mind, I'm going to delve into Bet 365's Bet Builder feature with the view to backing over one match goal, both teams to receive over zero cards and Bayern Munich to lift the trophy – all of which combined will give us a nice looking 21/20 (Bet 365) odds-against shot.

For reasons already discussed I fancy a few goals in this star power showdown and there is also plenty of potential for cynical fouls as both teams bid to conquer Europe.

Bayern's knack for producing attacking masterclasses could see them outscore PSG, however, I suspect Tuchel's troops could have the tools to trouble Bayern's high defensive line which is why I'm opting for the men from Munich to lift the trophy rather than a 90 minute success in the above-mentioned combination.

In considering who will get amongst the goals a case could be made for a number of the superstars on show, however, value could lie with Bayern Munich forward Thomas Muller (above) who is an eye-catching 5/2 with BetVictor to strike anytime.

The German ace has formed a lethal partnership with Robert Lewandowski and given that he is a player who tends to relish the big occasions I'm happy to have a play on Muller to get on the scoresheet on Sunday night at an enticing 5/2 with BetVictor.

This UEFA Champions League match between PSG and Bayern Munich will be played on Aug 23, 2020 and kick off at 20:00. Check below for our tipsters best PSG vs Bayern Munich prediction. 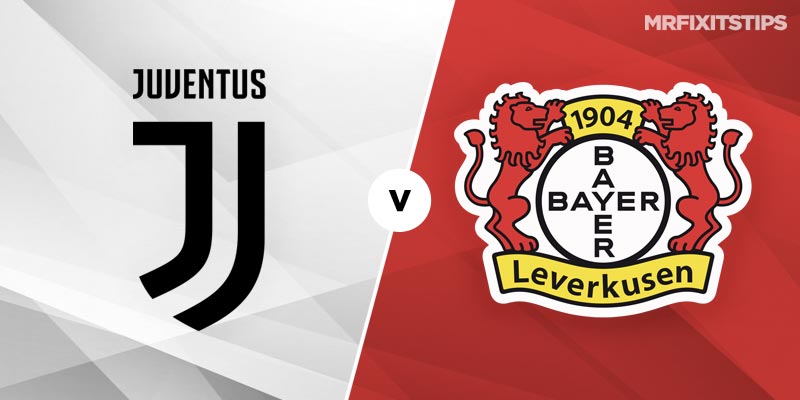