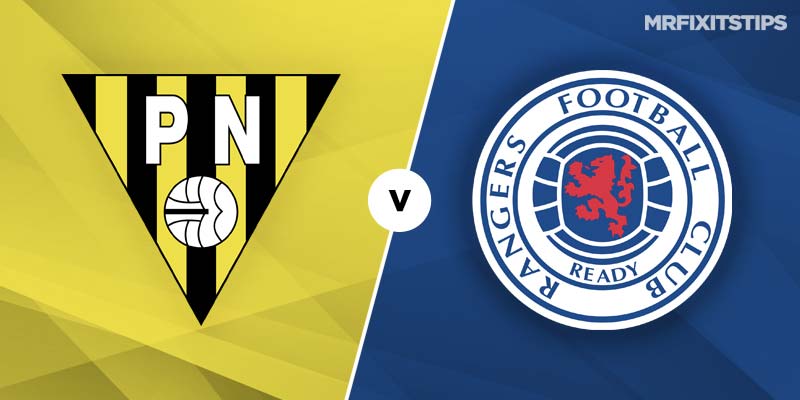 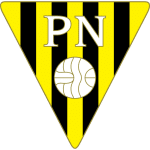 TWO seasons on from their nightmare in Niederkorn Rangers return to the scene of arguably their worst ever result.

A 2-0 defeat to part-time Progres Niderkorn – their first ever victory in Europe – saw Rangers crash to a catastrophic Europa League exit on a night which ended with then Rangers boss Pedro Caixinha pictured standing in a bush gesturing at the Gers faithful.

The Ibrox side have vastly improved from the turmoil that unfolded two years ago and are now led by Liverpool legend Steven Gerard – so don't hedge your bets on lightning striking twice in Luxembourg.

However, if you fancy the home side to do the unthinkable and stun the Scottish giants once again then a home win is as high as 12/1 (Ladbrokes)

Such lofty odds are hardly surprising for another shock home success with Niederkorn needing to score at least twice on the night this time around as well the challenge they face in shutting out a Rangers side who have been scoring freely in recent weeks.

Furthermore, Roland Vrabec's underdogs suffered an uninspiring home defeat to Cork City in the previous round and prior to that stumbled past Welsh university outfit Cardiff MU.

Rangers on the other hand have scored 23 goals in their seven European qualifiers and pre-season friendlies since the start of June and were left disappointed that they could only manage two goals against Progres last Thursday night in match that the home side dominated.

A more commanding victory would have afforded Gers boss Gerrard the luxury of rotating his squad ahead of the domestic season getting underway on Sunday, but following James Tavernier's missed penalty at Ibrox Rangers are expected to field a strong side in the second leg.

Tavernier is one of the few players to have survived from two Summer's ago, however this Rangers side is undoubtedly superior to the one that was shamed and sent packing.

What's more Gerrard appears to have made some shrewd signings during the close season, two of whom were two on target last time out – namely, Joe Aribo and Sheyi Ojo.

Both men have registered two goals in blue already and their early season form indicates that they will be key players for the Teddy Bears during the forthcoming campaign.

Attacking midfielder Aribo was particularly impressive in last weeks first leg after putting in a dazzling display that had the home crowd on their feet and capped his fine showing with a well executed and precise strike to open the scoring.

The former Charlton man has scored the first goal of the game in Rangers last two Europa League outings and is 13/2 (Bet 365) to do again but he is equally, if not more tempting to score anytime at 23/10 (Bet 365) with the same firm.

Both of Rangers goals in Glasgow were scored either side of the interval on a night where Niederkorn were unadventurous and ultra defensive.

However, if Progres have any hope of progressing to the next round then they will have to show more attacking intent on home soil and taking such risks could play into Rangers hands.

As such I expect the Ibrox side to score in both halves again this Thursday night and the 19/20 (Betway) on offer for the Gers to do so looks generous.

Furthermore, Rangers are yet to concede a goal in this seasons Europa League and their route to the group stages last year was built on solid defensive displays.

Steven Gerrard's side managed three shut outs in their first three European trips last season and have made a similar start to this campaign so another clean sheet here is plausible .

Therefore, value could lie in backing Rangers To Win To Nil at 10/11 (BoyleSports) on a night where the Gers should exorcise the ghosts of Luxembourg. 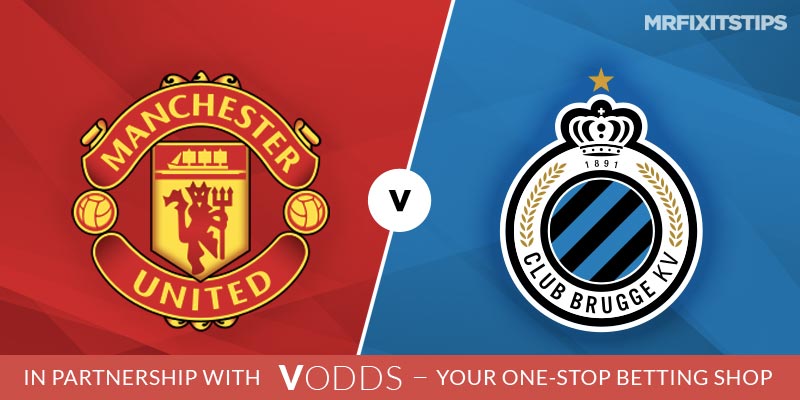 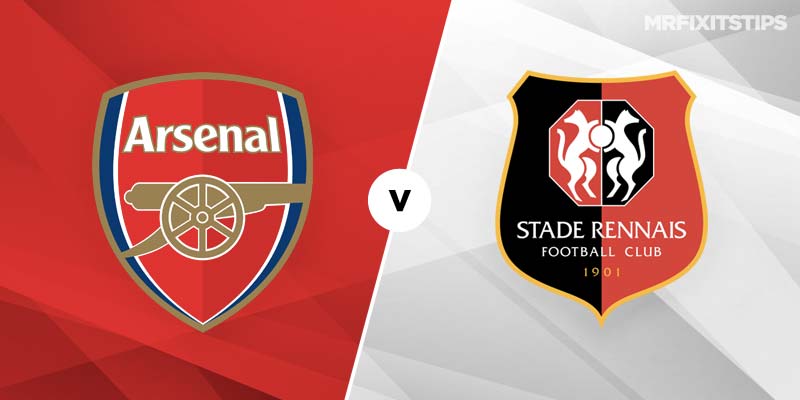 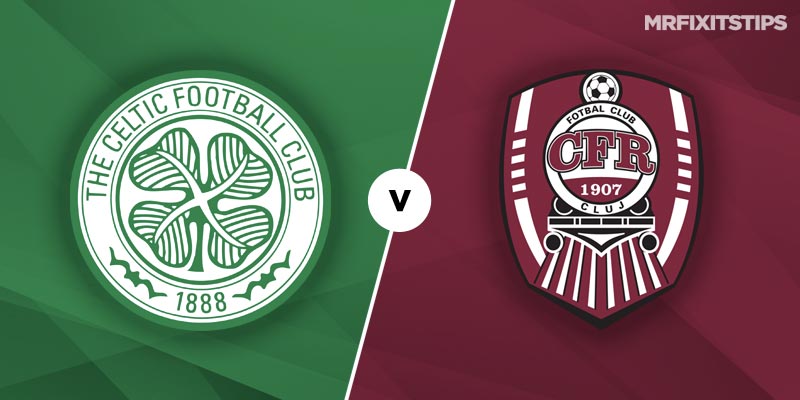