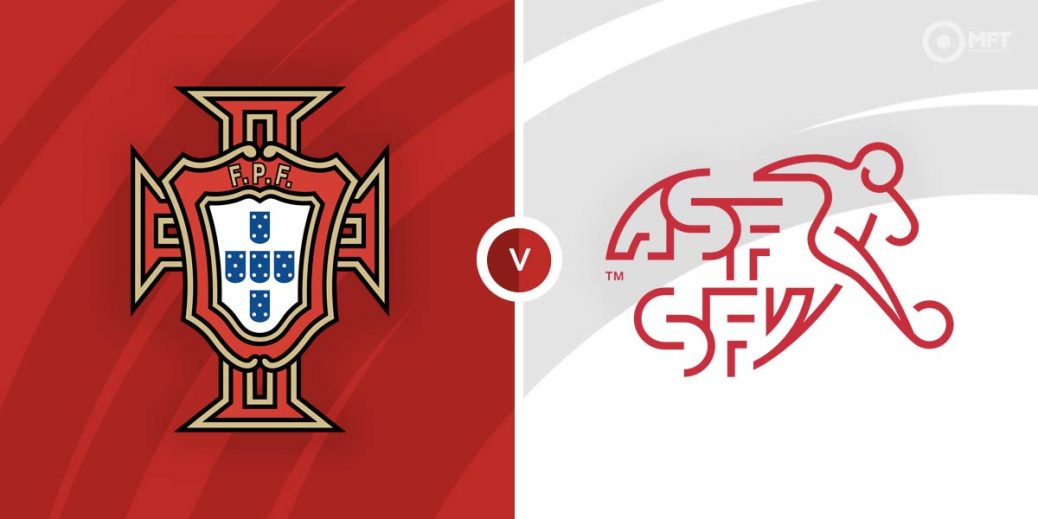 After earning a draw against Spain in their opening fixture in Group A2 of the UEFA Nations League, Portugal return home for a clash with Switzerland on Sunday. The Swiss have found things difficult lately and are set to struggle against the former European champions.

Although they only earned a 1-1 draw in their opening fixture with Spain, Portugal will be pleased with the character shown. They fell behind early in the contest and looked on course for a defeat before Ricardo Horta struck the equaliser five minutes from time.

Having won the UEFA Nations League in 2019, manager Fernando Santos will know the importance of a fast start and will be targeting all three points against Switzerland. Portugal have been in good form lately with just one defeat in their last 10 matches, claiming seven wins in that run.

Portugal’s home record will also give them confidence heading into Sunday’s clash having claimed five wins from their last six matches in front of their fans. Their last outing on home soil was a 2-0 victory over North Macedonia in a World Cup qualifying fixture in March.

Switzerland suffered a 2-1 defeat to Czech Republic in their opening fixture. They fought back from an early setback to level matters before the break but Djibril Sow's unfortunate own goal in the second half meant they came away empty-handed.

That result is an extension of Switzerland’s recent struggles as they have claimed just one win from their last five matches across all competitions. Murat Yakin’s men are also winless in their last three matches, suffering two defeats in that run.

One of the major problems for Switzerland is a poor record on their travels where they have won just once in their last five away matches. Their last two fixtures on the road have ended in defeat with a 2-1 loss to England preceding Thursday’s result in the Czech Republic.

The bookies have Portugal as overwhelming favourites with a home win priced at 8/11 by SBK. An unlikely victory for Switzerland is valued at 47/10 by SBK while a draw is set at odds of 5/2 by bet365.

Portugal have a 5-4 advantage with four draws from 13 previous matches with Switzerland. The former champions have also won the last two meetings, including a 3-1 victory in the semi-final of the 2019 UEFA Nations League.

Cristiano Ronaldo came off the bench in Spain and is likely to be given a start in Sunday’s clash. The striker grabbed a hat-trick the last time he faced Switzerland and with the likes of Bruno Fernandes and Bernardo Silva providing support, the hosts can be backed to get on the score sheet at 1/6 with Paddy Power.

Portugal are not particularly solid at the back and Switzerland have the quality to cause them some problems. Breel Embolo, Xherdan Shaqiri and Haris Seferovic are likely to feature in attack and can put the visitors on the score sheet at 4/6 with Paddy Power.

Portugal and Switzerland produced over 3.5 goals in their last meeting and given their defensive vulnerability in recent times, a repeat could be on the cards at 13/4 with Unibet. Over 2.5 goals can also be considered at 6/5 with Unibet.

Both teams were on target after the break in their previous meeting and Sunday’s clash could be tipped to follow a similar pattern at 31/10 with SBK.

This UEFA Nations League match between Portugal and Switzerland will be played on Jun 5, 2022 and kick off at 19:45. Check below for our tipsters best Portugal vs Switzerland prediction. You may also visit our dedicated betting previews section for the most up to date previews.