NINE years on from both being in the Premier League – Portsmouth and Sunderland find themselves embroiled in a battle to break out of League One.

One of these sides face another torturous term in England's third tier for sure, whereas the other will contest the League One play-off final for a place in next season's English Championship.

Sunderland are the front-runners for the final as they head to Fratton Park defending a slender 1-0 lead that was gained on Saturday night at the Stadium of Light.

As such the Black Cats are the bookies favourites to prevail and they are priced at 12/5 (Bet365) to win on the night.

Sunderland were the division's draw specialists and that outcome, also at 12/5 (Bet365) would be enough to send the Wearsiders' to Wembley.

However, it's must-win for Portsmouth and they are 13/10 (Bet365) to bounce back with a victory following their narrow defeat in the north-east.

Beating the Black Cats is something Pompey have already done this season after romping to a 3-1 home win last winter. Kenny Jackett's side also squeezed out Sunderland in a penalty shoot-out to lift the Checkatrade Trophy at the end of March.

Furthermore, Pompey also finished above pre-season title favourites Sunderland in the League One table and Saturday's setback was their first defeat in their last 10 meetings with the Mackems.

However, Jack Ross' side were only three points behind Portsmouth in the final League One table and will believe their solid away form can see them through to the Wembley showpiece.

Having only lost five times in 46 League One fixtures and only four times on the road – one of which was at Fratton Park, the Black Cats are clearly hard to beat.

Sunderland could therefore play to their strengths by setting up to preserve their advantage and to frustrate the Fratton Park faithful.

In trying to contain Pompey and their notoriously noisy home support there is potential some of the Black Cats could find their way into the referee's notebook.

Cards of both colours have been a recurring theme in this week's English playoffs and I fancy that to continue.

Sunderland's Alim Ozturk saw his red card from Saturday rescinded and is subsequently available for this semi-final second leg. The former Hearts defender is 2/1 (Bet365) for another card but an alternative option to consider is Lee Cattermole.

The tough-tacking Sunderland midfielder is infamous for ill-discipline and looks generously priced at 19/10 (BetVictor) to add to the 13 cards he has already racked up this season.

Whether or not Sunderland can shut out Pompey remains to be seen but after a tight and closely-fought encounter in the first leg, the first goal should be significant – it could be game on or game over.

On a night where Pompey must put the ball in the net the home side could well come flying out of the traps in an attempt to level this tie early on. Roared on by a rowdy crowd the south-coast side can draw first blood against the Black Cats by being the Team To Score First at 10/11 (Coral)

However, at the other end of the park, Kenny Jackett's side have failed to keep a clean sheet in their last nine matches but have only conceded 22 goals at home all season and have generally been more stable at the back on home turf.

As such, Pompey's home form saw them occupy a place in the automatic promotion spots for long stretches of the regular season before falling into the pressure cooker of the playoffs.

Having only lost at home once since January, the hosts could enjoy further home comfort at the Makems' expense by winning in normal time at 13/10 (Bet365).

Whether or not that would be enough to send Pompey back to Wembley is another matter, as extra time, or a second shoot out in six weeks, may well be needed to separate these two-evenly matched sides.

This English League One match between Portsmouth and Sunderland will be played on May 16, 2019 and kick off at 19:45. Check below for our tipsters best Portsmouth vs Sunderland prediction. 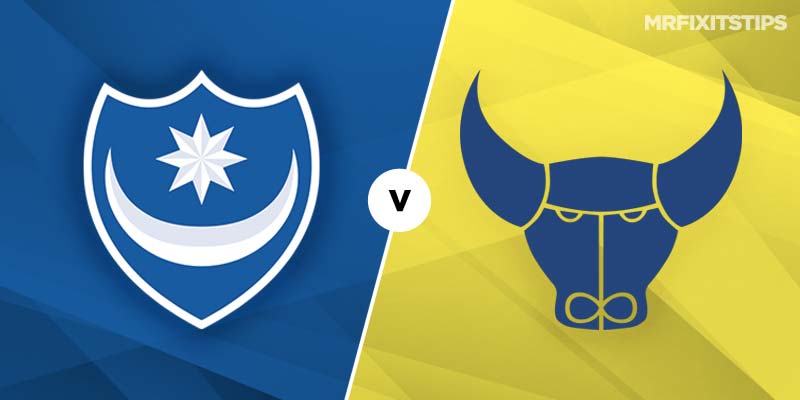 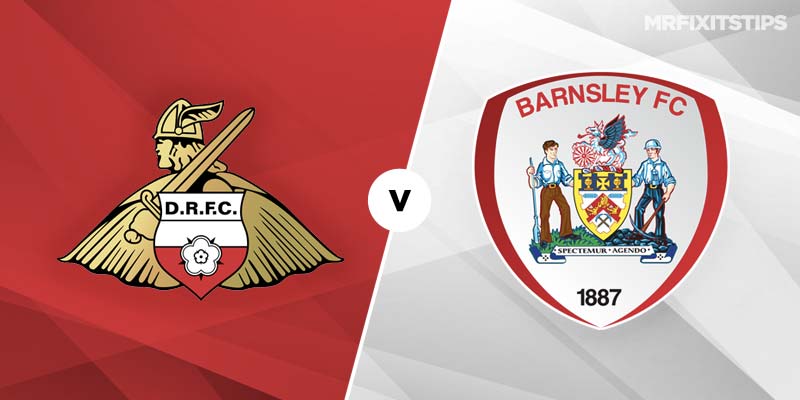