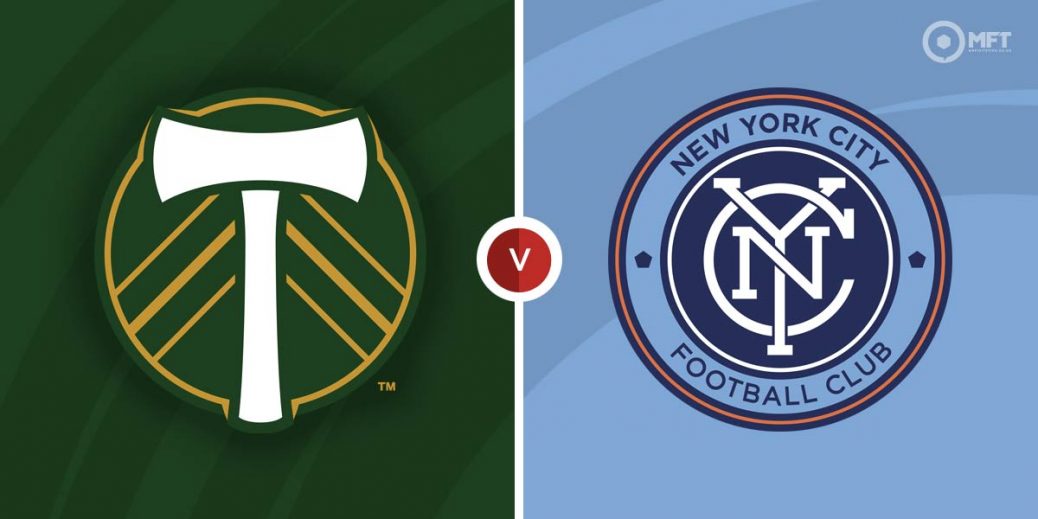 The championship will be on the line when Portland Timbers and New York City Square off in the MLS Cup final on Saturday. Both teams have impressed throughout the playoffs but the Timbers have experience of winning the title and with the match being held at Providence Park, will fancy their chances.

Portland Timbers reached the MLS Cup final after claiming a 2-0 victory over Real Salt Lake in the Western Conference final. They made a fast start and struck early through Felipe Mora before Santiago Moreno added the second after the break.

It has been an impressive postseason for Portland Timbers who have looked almost unstoppable since snapping out of a three-matche losing run in October. Giovanni Savarese’s men are playing some of their best football at the moment and have won their last six matches.

Portland Timbers head into the final with the clash set to be played on their home turf. Providence Park has been a fortress for the Timbers this season, winning their last four matches on home soil and conceding just once in that run.

New York City are in good form at the right time and are set to make their first ever appearance in the MLS Cup final. They have come through teams ranked higher than them throughout the playoffs, winning away from home in their last two matches.

Ronny Deila’s men booked their place in Saturday’s clash after overcoming second seed Philadelphia Union in the Eastern Conference final. They fought back from a goal down with Maximiliano Morales getting the equaliser before Talles Magno struck the winner two minutes from time.

One sour point for New York City appears to be their defence which has kept just one clean sheet in their last five matches, conceding eight goals in that run.

There is little to separate both teams among the bookies with a win for Portland Timbers priced at 23/13 by Vbet, SBK is offering 17/10 for a New York City victory. BoyleSports is offering odds of 23/10 for a draw.

Portland Timbers have a 5-1 advantage from six previous matches against New York City. Both teams did not meet during the regular season, so their most recent fixture was a 3-1 victory for Portland in the MLS is Back Tournament in 2020.

Felipe Mora is set to feature in attack for Portland Timbers and is their top scorer with 12 goals this season. The Chilean striker was on target in the Western Conference final and could be tipped to continue his good form in front of goal at 21/10 with Paddy Power.

New York City will be boosted by the return of top scorer Valentin Castellanos, who missed the Eastern Conference final due to suspension. The striker has 21 goals this season and is priced at 23/10 by betfair to get in the score sheet.

There were over 3.5 goals in the last meeting between Portland Timbers and New York City and a repeat is priced at 5/2 with Skybet. Over 2.5 goals is valued at evens with BetVictor while both teams could be tipped to score at 13/17 SBK.

Portland Timbers have opened the scoring in their last five matches while New York City needed to come from behind against Philadelphia Union. The Timbers could be tipped to score the first goal at 11/10 with bet365.