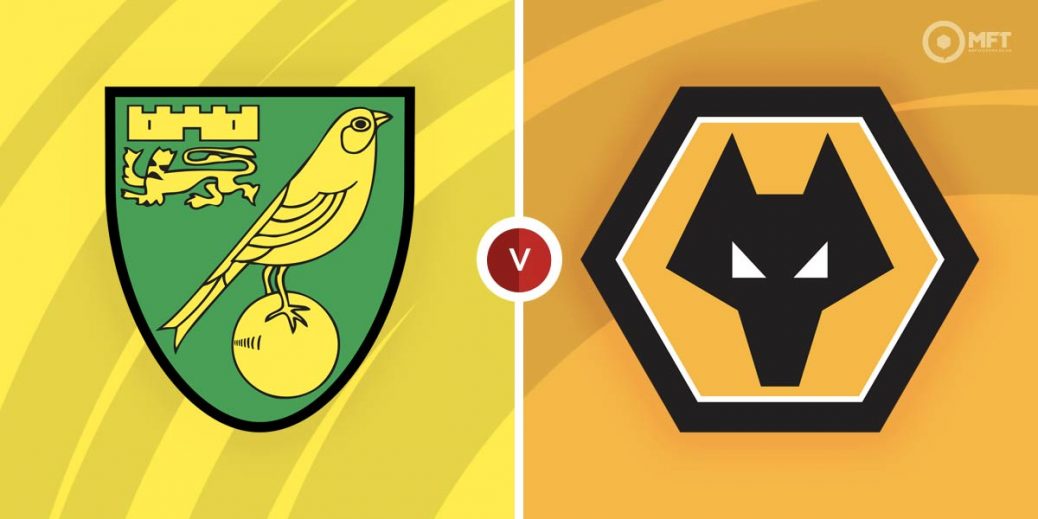 NORWICH will be looking to make it three Premier League wins on the spin when they welcome Wolves to Carrow Road on Saturday afternoon.

The Canaries finally claimed their maiden league success of the season against Brentford before the recent international break, and promptly parted company with Daniel Farke in the aftermath.

Dean Smith has since taken the reins and the former Aston Villa boss made a dream start in his new job with a 2-1 victory over Southampton last Saturday.

Norwich have garnered a reputation as English football's resident yo-yo club but a pair of Premier League triumphs may have set the wheels in motion for the unlikeliest of great escapes.

Wolves, on the other hand, are going great guns under new manager Bruno Lage, with the Old Gold surveying the standings from the lofty heights of sixth place.

Last time out, Wolves earned three well-deserved points against an in-form West Ham side, in a game which brought up my featured bet at Molineux.

Despite a second consecutive top-flight triumph last weekend, Norwich head into this clash as 28/11 (SBK) outsiders while a share of the spoils has been chalked up at 5/2 (SBK) with the same firm.

Wolves, who have lost just one of their last seven Premier League matches, roll into Carrow Road as 6/5 favourites with SBK.

There isn't a huge amount of appeal in the 1×2 market here but backing both teams to score looks like an eye-catching alternative at even-money (1/1) with SBK.

Wolves have been going under the radar this season, with Bruno Lage's boys bagging 16 points from the last 21 available to propel themselves into the top-six of the table.

That marked improvement can be attributed to Wanderers' improvement in front of goal this term, with the men from Molineux making the net bulge in seven of their last nine Premier League assignments.

However, it's worth noting that Wolves have posted just three Premier League clean sheets this season, with both teams obliging in four of the Old Golds' last six league games.

Norwich have also looked a more threatening attacking unit in recent weeks, with the Canaries notching up at least one strike in each of their last three top-flight tussles.

What's more, both teams to score backers would have pocketed profit from each of those three matches, so backing each team to oblige again seems like a sensible approach to consider at Carrow Road on Saturday.

Here we would only lose our full stake if there are zero or one goals scored in the game and that makes plenty of appeal given that four of the pair's last six Premier League contests have crossed the over 2.5 goal barrier.

This English Premier League match between Norwich and Wolves will be played on Nov 27, 2021 and kick off at 15:00. Check below for our tipsters best Norwich vs Wolves prediction. You may also visit our dedicated betting previews section for the most up to date previews.