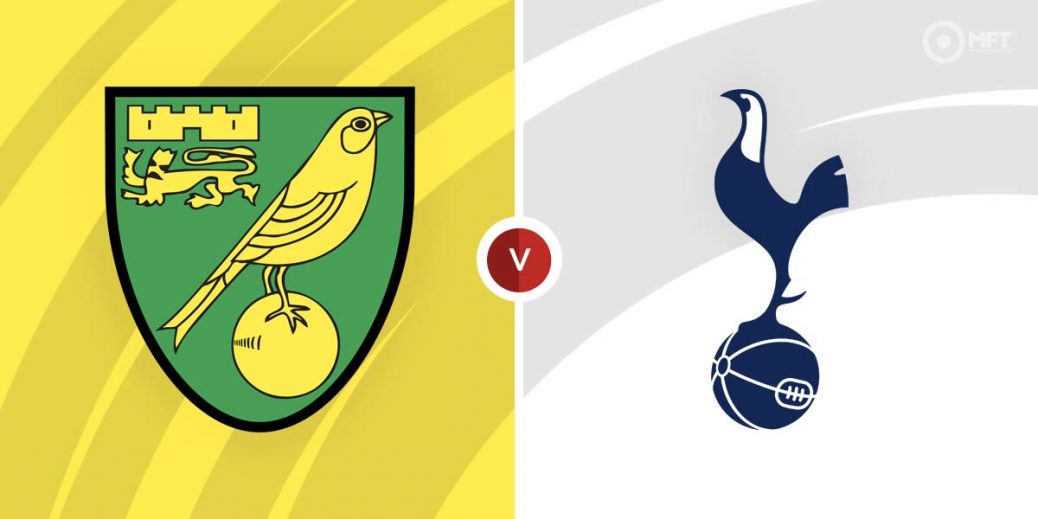 TOTTENHAM HOTSPUR's top-four destiny is in their own hands ahead of their final Premier League fixture of the season against Norwich City at Carrow Road on Sunday.

After swatting aside arch-rivals Arsenal 3-0  last midweek, Antonio Conte's team backed it up with a hard-fought 1-0 win over Burnley last Sunday.

That victory coupled with Arsenal's capitulation at Newcastle on Monday night – in a game which brought up my main St James' Park selection – has put Spurs in pole position to secure a much-coveted top-four berth.

As such, the Lilywhites will clinch a Champions League spot if they win their final game of the season against Norwich City this weekend.

A 2-0 defeat away at Aston Villa at the start of the month proved to be the final nail in the coffin for Norwich City, whose inevitable relegation back to the Championship was finally confirmed.

Last time out, Dean Smith's side snapped a five-game losing streak with a spirited 1-1 draw at Wolves but it will be fair to say there will be a huge step up in class here.

Norwich have won three of their 18 Premier League home matches this season and that is reflected in the odds with a Canaries success trading at 23/2 (SBK) while the draw is also deemed unlikely at 6/1 (SBK).

Tottenham, who have lost just one of their last 10 top-flight tussles, enter this contest as red-hot 5/19 (SBK) favourites.

You won't get rich backing Tottenham at the aforementioned odds, so rather than heading down any goals or handicap route, it may pay to split our stakes by merging a Spurs success and their two most likely goalscorers.

Backing Tottenham to triumph with either Harry Kane or Son Heung-min getting on the scoresheet will bring about a pair of 10/11 (SkyBet) and even-money (Bet 365) shots respectively and that looks like an enticing alternative angle of attack.

The capital club have proved a potent attacking force under Antonio Conte's tutorship, with no team in the Premier League hitting the net more than Spurs this calendar year.

Tottenham scoring freely can be attributed to the fact that they are able to call on the most prolific attacking partnership in Premier League history in the shape of  the aforementioned Son and Kane.

That doesn't bode well for a Norwich backline that hold the unenviable tag as the leakiest defence in the division, with Smith's strugglers shipping 79 goals across their 37 league games to date, posting a paltry six clean sheets in the process.

Given Spurs' undoubtedly being in greater need of the points, coupled with the fact that either Son or Kane have scored in 17 of the visitors' 21 league victories this season, splitting stakes on the aforementioned Score/Win Doubles holds appeal at Carrow Road.

It's a combination that has already clicked on more than one occasion this season and it looks worthy of some interest at big price in Norfolk on Sunday.