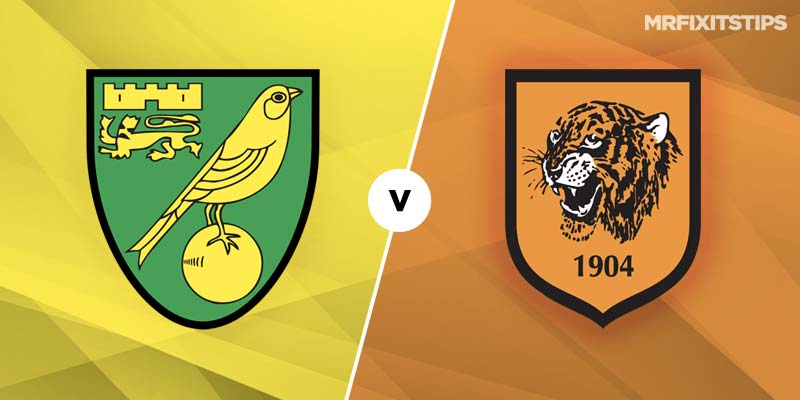 NORWICH City's march towards the Championship title shows no sign of slowing, although they were made to sweat a little by Swansea last time out before sealing a 1-0 win.

I backed the Canaries to be winning at half-time and full-time in that game but they made the fans wait until the second half before Emi Buendia's stunning strike sealed victory.

They had keeper Tim Krul to thank for not being behind at the break after Swansea had carved out a series of chances but it's the sign of champions when you can grind out a win while not being at your best.

Boss Daniel Farke claimed Swansea were “by far the best side” Norwich had played in months and knows his players will need to keep their standards up to make it five wins in a row against Hull.

The Tigers have been in poor form on the road, losing their last four games and suffering some heavy defeats. It was 3-0 at Blackurn, 2-0 at Derby and 5-1 at Brentford, with Nottingham Forest dishing out a 3-0 beating in their last game.

That suggests Norwich should stay on track for the title, unless nerves get to them. They are a best 63/100 with Marathonbet for the win but try doubling it with a clean sheet, which stretches the odds to 2-1 with most firms.

In the clash against Swansea, only the post denied Teemu Pukki the chance to become the first player since Chris Sutton to bag 25 goals in a season.

The Finn should reach the landmark here and is just 10/11 with Boylesports for anytime scorer. Instead, try backing him for two or more goals at 4/1 with the same firm.

Hull are still without stopper Ondrej Mazuch while Matt Jarvis and Louis Thompson are the only Norwich absentees. The Tigers still have an outside chance of reaching the play-offs but their patchy form suggests they will leave empty handed here.

Games between these sides haven't been thrillers in recent times, with eight of their last nine meetings seeing under 2.5 goals. A repeat is available at 27/20 with Marathonbet.

This English Championship match between Norwich City and Hull City will be played on Mar 13, 2019 and kick off at 19:45. Check below for our tipsters best Norwich City vs Hull City prediction. 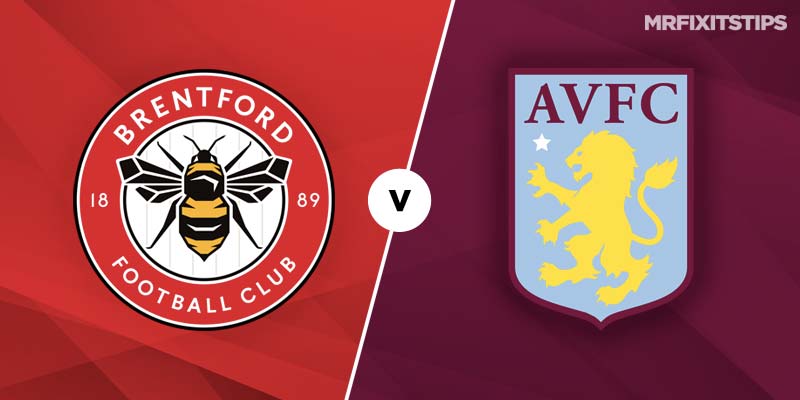