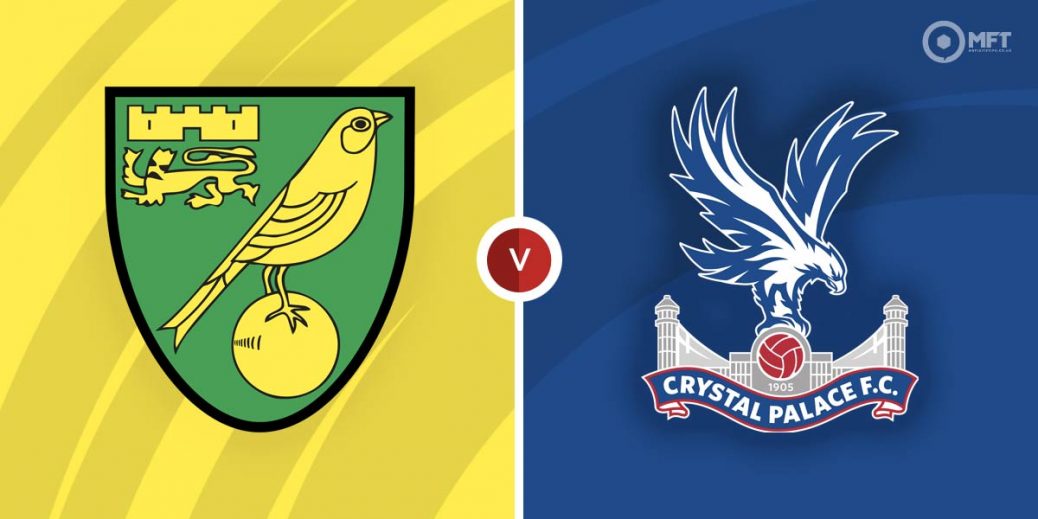 Norwich City will attempt to maintain their recent resurgence when Crystal Palace come visiting for an English Premier League fixture. Palace have looked slightly out of sorts lately, particularly on their travels and could be in for a difficult time at Carrow Road.

Norwich have improved over the last few weeks an appear to have completely turned their season around. Manager Dean Smith has been the catalyst for their resurgence as they are now one point clear of the relegation zone.

Norwich City have claimed three wins from their last four matches across all competitions and triumphed 3-0 over Watford in their previous Premier League fixture. They even carried their good form into the FA Cup, claiming g a 1-0 victory at Wolverhampton Wanderers in their fourth-round clash on Saturday.

Some improvement is still needed in Norwich City’s home form as they have claimed just one win from their last five matches at Carrow Road. However, that win came in their most recent fixture in front of their fans as they triumphed 2-1 over Everton.

Crystal Palace warmed up for the trip to Norwich City with a 2-0 won over Hartlepool in the FA Cup fourth round. A quick-fire double from Marc Guehi and Michael Olise early in the first half was enough to earn them the win.

That was a much-needed return to winning ways for Crystal Palace, who had gone two matches without a victory. They are also winless in their last three Premier League matches and were beaten 3-1 at home by Liverpool in their previous fixture.

Crystal Palace have been hampered by some poor away form which has seen them claim just one victory on their travels all season. Patrick Vieira’s men are winless in their last five matches on the road, suffering three defeats in that run.

Crystal Palace have the upper hand among the bookies and are priced at 11/9 with SBK. A victory for Norwich City is valued at 13/5 with Coral while a draw is set at odds of 12/5 with 10bet.

Crystal Palace have claimed three wins from their last four matches against Norwich City. The Eagles also ran out 3-0 winners in the reverse fixture back in December.

Teemu Pukki has been on a lengthy goal drought but remains the leading scorer for Norwich City with five goals. The striker is due a goal and could be tipped to find the net on Wednesday at 21/10 with bet365.

Odsonne Eduard has looked sharp for Crystal Palace, scoring three goals in his last four Premier League matches. Skybet has the French striker at odds of 9/4 to get on the score sheet at Carrow Road.

Norwich City and Crystal Palace have shown some attacking verve in recent weeks and both teams could be backed to score at 10/11 with Betfred. Over 2.5 goals could also be considered at 8/7 with SBK while BetVictor is offering 31/10 for over 3.5 goals.

Norwich City have opened the scoring in four of their last five matches across all competitions and could be tipped to grab the first goal on Wednesday at 6/4 with MansionBet.

This English Premier League match between Norwich City and Crystal Palace will be played on Feb 9, 2022 and kick off at 19:45. Check below for our tipsters best Norwich City vs Crystal Palace prediction. You may also visit our dedicated betting previews section for the most up to date previews.