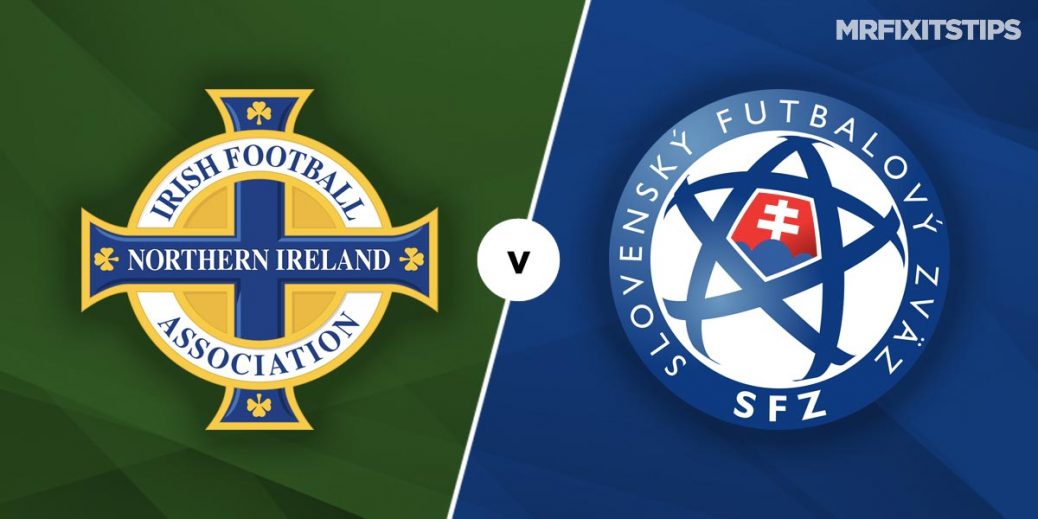 Last month Northern Ireland battled to a 1-1 draw in Bosnia, before prevailing 4-3 in a dramatic penalty shootout.

Indeed, new boss Ian Baraclough has delivered a mixed bag results so far, however, the former Motherwell manager is just 90 minutes away from steering Northern Ireland to next Summer's delayed Euro 2020 showpiece.

The Green and White Army's mission will be fuelled by memories of their exploits at Euro 2016 – their first appearance at a major tournament in three decades.

Standing in Northern Ireland's way on Thursday night is a Slovakia outfit who themselves have recent pedigree in international competitions, having participated in the last edition of the European Championships.

The Slovaks needed penalties to see off the Republic of Ireland to reach the play-off final and with so much at stake another nervy night could lie ahead in Belfast.

Northern Ireland have won just two of their last 10 international tussles and a Belfast success can be backed at 9/5 with Unibet.

Slovakia are without a win in 11 of their last 13 away matches and a rare road triumph is trading at 19/10 with William Hill.

An all-square affair – an outcome that would set up extra-time and potential penalty-kicks – pays 15/8 with Bet 365.

Goals have been in short supply during recent matches involving either of these two teams and it's hard to imagine that goals will flow at Windsor Park on Thursday night.

Six of the last eight international fixtures involving either of these sides have produced fewer than strikes and another cagey contest is anticipated in Belfast.

However, there is little value in backing under 2.5 match goals at a general 4/9 and therefore I'm going to get creative by making use of the Bet 365 Bet Builder feature.

Taking this approach would have banked profit in four of Northern Ireland's last five fixtures and it's a combination that has clicked in three of Slovakia's last four international assignments.

When digging slightly deeper it can be seen that the Belfast boys have managed less than two goals in 11 of their last 12 outings, while the Slovaks have notched two or more strikes in only two of their last nine games, and that only adds to the appeal of siding with the above-mentioned Bet Builder.

That line of thought could also see value lie with the 4/1 on offer with Bet 365 for this make-or-break Euro 2020 play-off final to be settled via a penalty shootout.

Both nations needed spot-kicks to set up this showdown and with another tense affair likely on Thursday night I wouldn't be surprised if a shootout success is what it takes to stamp one of the few remaking tickets to next summer's finals.

This Euro 2020 match between Northern Ireland and Slovakia will be played on Nov 12, 2020 and kick off at 19:45. Check below for our tipsters best Northern Ireland vs Slovakia prediction. You may also visit our dedicated betting previews section for the most up to date previews.