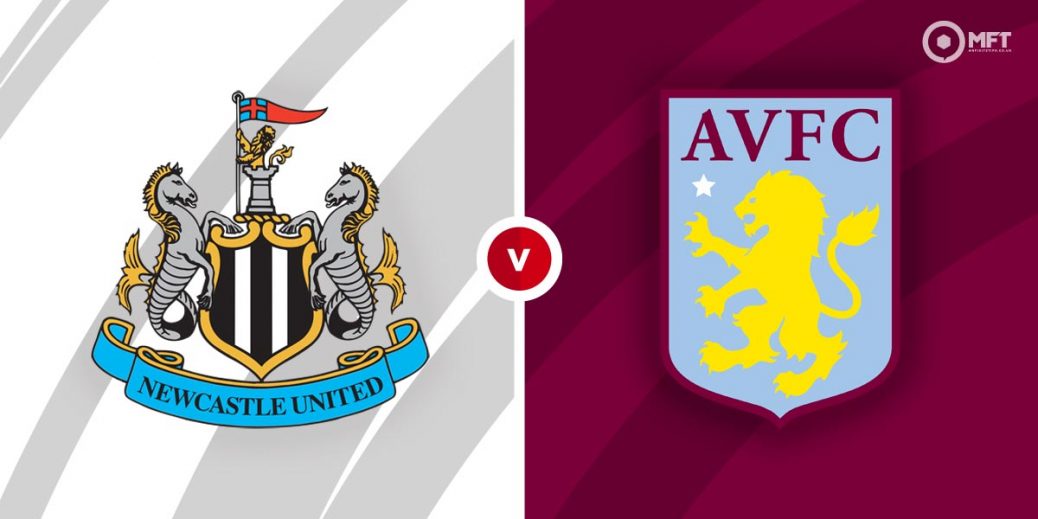 NEWCASTLE will be looking to put the brakes on their nosedive down the Premier League table when Aston Villa come to town on Friday night.

The Toons relegation fears have intensified following a wretched run of just two wins from their last 16 top-flight tussles.

Last Sunday's 0-0 draw with West Brom, coupled with Fulham's marked improvement, has left the Magpies looking over their shoulder.

Steve Bruce and Co will be desperate to halt their alarming slide towards the Premier League trapdoor when Aston Villa pitch up at St James' Park this weekend.

Villa's early-season form is in danger of being undone after a return of just one win from their last five league matches, the most recent of which was a drab 0-0 draw with Wolves.

Indeed, Dean Smith's side have been among the Premier League‘s surprise packages this season, but recent setbacks would suggest that the Midlands outfit now face an uphill struggle to secure a European berth.

Newcastle lost the reverse fixture and the and the hosts are big outsiders here at 3/1 with Betfred and the draw is also deemed unlikely at 27/10 with UniBet.

Aston Villa have failed to win at this venue in their last 12 visits but Dean Smith's are even-money (1/1) favourites with BetVictor to snap that streak on Friday night.

Both of these sides are out of form and struggling to score goals, so I'm going to swerve the match result market and instead head to Bet 365‘s Bet Builder.

The 20/23 (Bet 365) combination that takes my fancy on Friday night is over one Newcastle card and over three Aston Villa corners.

Bruce's boys are averaging 1.85 bookings per game this season and they have clocked up two or more cards in 17/27 Premier League matches this season

Aston Villa, meanwhile, are drawing 1.92 yellows per 90 minutes from their opponents on average, a figure that increases to 2.15 per game when playing away from Villa Park.

Indeed, Villa will be without the talismanic Jack Grealish who is the most-fouled player in the Premier League this season, but given the Magpies extremely precarious league position, I'll happily back the home team to receive over one card during this contest.

What's more, Paul Tierney will take charge of this tussle and he is averaging 3.94 cards per game in the Premier League this season – the second-highest tally in the top-flight – and it's worth noting that Newcastle have received two or more cards under Tierney's watch this term.

I'll complete the Bet Builder by backing Aston Villa to hit over three corners on Friday night – Smith's side are averaging over six corners per game this season and they have hit four or more flag kicks in 19 of their last 24 league outings.

I'll also dip into the anytime goalscorer market and take the 9/5 on offer with PaddyPower for Aston Villa striker Ollie Watkins to find the back of the net on Friday night.

The Villa forward notched in the reverse fixture and after hitting the woodwork in each of his last two league outings he looks like a good candidate to breach a leaky Newcastle backline that have kept just one clean sheet at St James' Park this season.

This English Premier League match between Newcastle and Aston Villa will be played on Mar 12, 2021 and kick off at 20:00. Check below for our tipsters best Newcastle vs Aston Villa prediction. You may also visit our dedicated betting previews section for the most up to date previews.