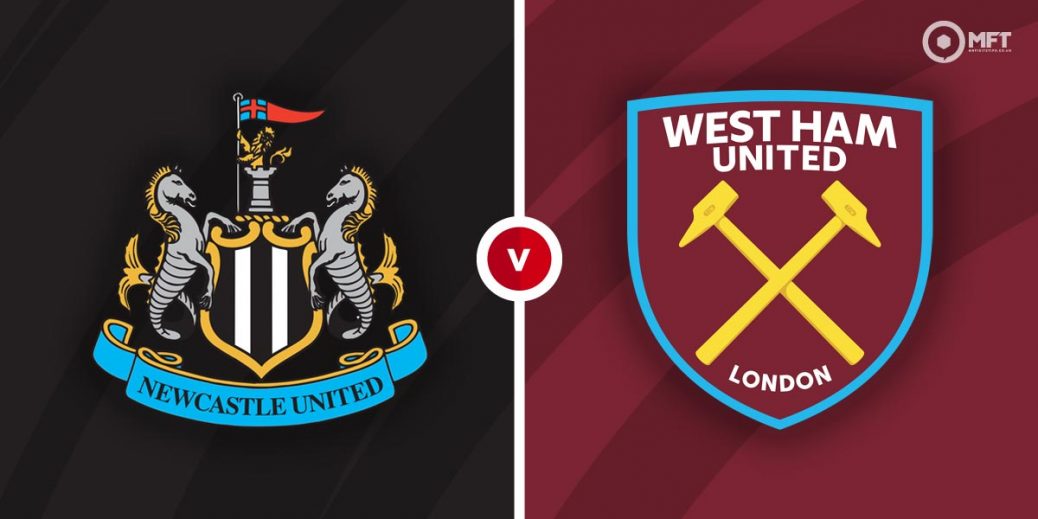 NEWCASTLE and West Ham collide on the opening weekend of the campaign for the second season in succession at St James' Park on Sunday afternoon.

Last term the Magpies hit the ground running with a 2-0 win at the London Stadium before the two clubs' seasons took contrasting paths.

Steve Bruce's side spent long periods of the season staving off the threat of relegation but they finished with a flourish to end the campaign in twelfth place.

That said, the Toon have not finished higher than tenth since 2011-12 and another season of stagnation could be in-store following a distinct lack of transfer activity on Tyneside over the summer.

West Ham, on the other hand, exceeded expectations last season, with the east Londoners producing their best Premier League campaign since 1998-99 as they finished sixth.

David Moyes will be hoping to build on that success but having continental football to contend with this time around could stretch a thin squad if injuries and suspensions begin to bite.

Newcastle triumphed in just 6/19 Premier League home matches last season and a St James' Park success on Sunday is an unfancied 12/5 with Betfred.

Goals were a regular feature of Newcastle home games last season and I suspect another entertaining encounter could be in the offing at a St James' Park on Sunday.

Both teams made the net bulge in a league-high 14/19 Magpies home matches last term, a sample that includes a chaotic 3-2 thriller between these two sides at this venue as recently as April.

What's more, the Toon have scored at least once in 10 of their last 11 top-flight tussles on home turf and they should have the tools to trouble a West Ham rearguard that is far from watertight.

Moyes' men registered a mere one clean sheet across their final 11 league games last season, not to mention BTTS backers would have been rewarded in a lofty 58% of the Londoners Premier League assignments last term.

With all things considered, the 10/11 (10Bet) about both teams making the net bulge on Sunday looks like an attractive betting proposition.

I'll also dip into the anytime goalscorer market and take the 13/8 on offer with UniBet for Newcastle striker Callum Wilson to get on the scoresheet.

Last season the centre-forward's 23 league starts produced an impressive 12 goals and with that in mind, he is a tempting play to open up his account for the new campaign in front of  a raucous St James' Park crowd on Sunday.

It's also worth noting that Wilson has scored more goals against West Ham than he has against any other Premier League side, hitting the back of the net in eight of his last 10 outings against the Hammers, and that only adds to the appeal of backing the Toon attacker to add to that tally.