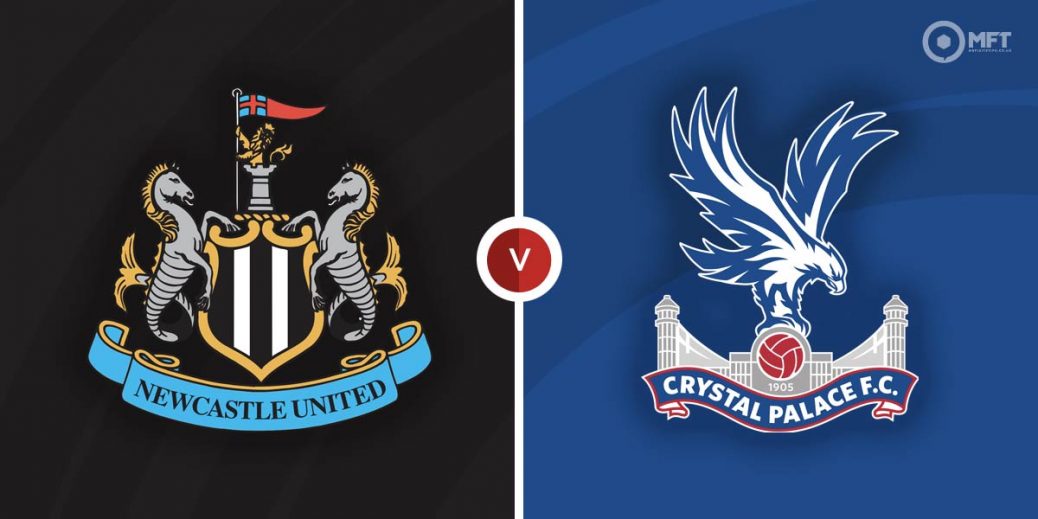 NEWCASTLE UNITED will look to take another step towards securing Premier League safety when they play host to Crystal Palace on Wednesday night.

The Magpies have enjoyed an impressive resurgence since they swapped Steve Bruce for Eddie Howe, with their most recent success coming courtesy of a last-gasp 2-1 win over Leicester, in a game which brought up one of my St James' Park selections.

That latest triumph has put the Toon in a comfortable 14th position in the Premier League table, meaning they are all but guaranteed top-flight football next term with six rounds of fixtures left to play.

In fact, Howe and Co will still be hoping to achieve a top half finish and they could be within touching distance of tenth spot if they collect another three points against Crystal Palace this midweek.

The Eagles have already exceeded expectations this season to sit in the comfort of midtable but they come into the game on a bit of a downer following a 2-0 FA Cup semi-final loss to Chelsea on Sunday.

As such, Patrick Viera is now tasked with lifting the spirits in the Palace dressing room ahead of Wednesday night's trip to Tyneside.

Newcastle, who have lost just one of their 11 Premier League home games since Eddie Howe took charge, enter this contest as 7/5 (SBK) favourites.

October's reverse fixture ended all-square and the same outcome here can be backed at 23/10 (SBK) while Crystal Palace are 11/5 (SBK) outsiders to pocket all three points.

Overall, the 1×2 market is best avoided here, with both teams to hit three or more corners and each team to receive a card representing a more appealing alternative at 4/5 (Bet 365).

Hosts Newcastle are averaging 4.34 corners per-game in the Premier League this season, with the Toon hitting the 3+ line 18 of their 23 outings under Eddie Howe's tutorship.

Crystal Palace, on the other hand, have improved dramatically when it comes to attacking output this season, with the South Londoners hitting an average of 4.39 flag kicks per 90 minute this season.

Granted, neither of these sides have been particularly prolific corner takers this season, but their meeting on Wednesday night should deliver a decent degree of goalmouth action.

I'm therefore happy to side with three corners apiece, but to boost the odds, I'll also back each team to collect a minimum of one card in what should be a closely-fought contest.

The Magpies' booking per-game average at this stage of the campaign sits at near league-high 2.25, while Palace are posting 1.71, not to mention referee Tony Harrington is averaging north of three match cards per-game across all competitions.

Given that both sides can afford to approach this match-up with a relaxed attitude, backing both teams to score also looks worthy of some interest at 19/20 with Bet 365.

Overall, both teams have obliged in 11/16 (69%) of Newcastle Premier League home matches this term, yet the odds imply a 51.3% chance of the same wager delivering profit at St James' Park on Wednesday night.