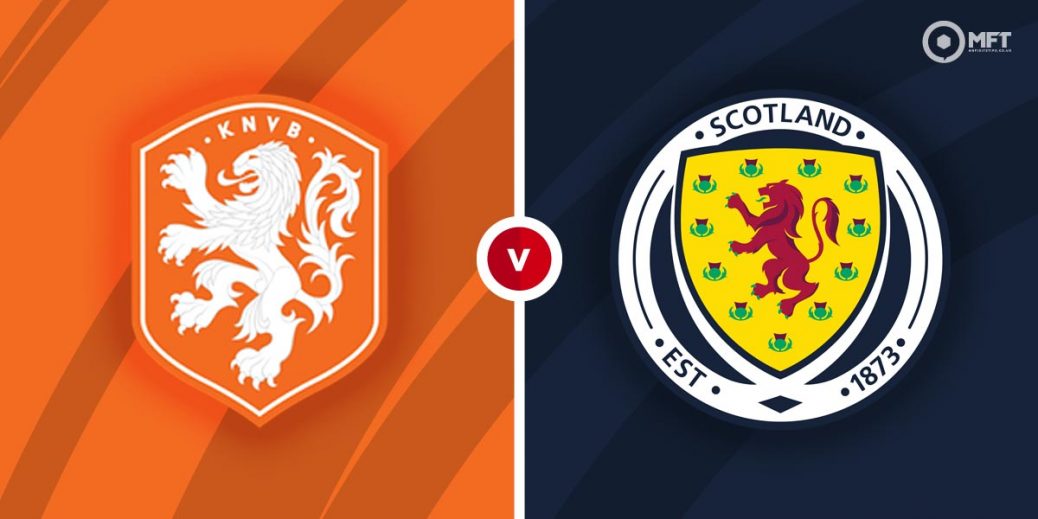 EURO 2020 fever is set to sweep Scotland as Steve Clarke's boys prepare for a first major finals in 23 years and they start their build up with this friendly against the Netherlands.

Having finally got the monkey off their backs, the Scots are determined to do themselves justice at the finals, with player after player publicly stating they're not just there for the party.

So this clash with the Dutch will be crucial preparation, with Clarke trying to find a blueprint that can help his side cause an upset against the English at Wembley.

Scotland's form has tailed off a bit since that epic play-off win over the Serbs, a match where my bet on a half-time draw came up. Their only win in the last five games came against the Faroe Islands but they are also unbeaten in three, showing that Clarke has made them a tough team to break down.

The Netherlands are a step up in class from the likes of Austria and Israel, though, with Frank De Boer's men determined to make an impact at the Euros after missing the last two major tournaments.

The Dutch crashed to a 4-2 loss against Turkey in the recent World Cup qualifiers but that's their only defeat in the last eight games.

And you have to fancy them for a win in this friendly as Clarke is without a host of players following a positive test for John Fleck.

Holland are odds-on favourites for this one and their best price is just 7/15 at SBK, which is only worth considering for accas. Scotland are as big as 34/5 with VBet while the stalemate pays 50/13 at MansionBet.

The Tartan Army were hoping Scotland's exile from major tournaments would end at Euro 2004 after James McFadden's superb goal sealed a 1-0 Hampden win in the first leg of the play-offs (below).

But that dream soon turned into a nightmare when Berti Vogts' side were hammered 6-0 in the Amsterdam return. It has been pretty grim for the Scots in this fixture ever since then, with the Dutch winning the last three without conceding.

The last clash was also a friendly, with Memphis Depay scoring the only goal at Pittodrie in 2017.

Steven Berghuis has netted in his last two games for the Netherlands and has dazzled for Feyenoord this season, scoring 20 goals. The winger is 2/1 at BetVictor for a goal here and that looks decent value.

Che Adams has caught the eye for Scotland in his first couple of games but is one of the seven players forced to miss out. So Lyndon Dykes should start up front and he's 4/1 with Unibet to score.

Scotland have failed to score in their last four games against the Netherlands so it could pay to back a Dutch win to nil at 6/4 with McBookie.

The last two meetings have both been settled by a single goal and I would be surprised if this was a thriller. Friendlies can often turn into training games if the managers make lots of substitutions and I fancy under 2.5 goals at 27/20 with Bet365.

Friendlies rarely descend into brawls but players will still want to get stuck in to prove they deserve a place in the team for the finals. So I'm drawn to the 23/20 on offer at Unibet for over 1.5 cards.

This International Friendly match between Netherlands and Scotland will be played on Jun 2, 2021 and kick off at 19:45. Check below for our tipsters best Netherlands vs Scotland prediction. You may also visit our dedicated betting previews section for the most up to date previews.