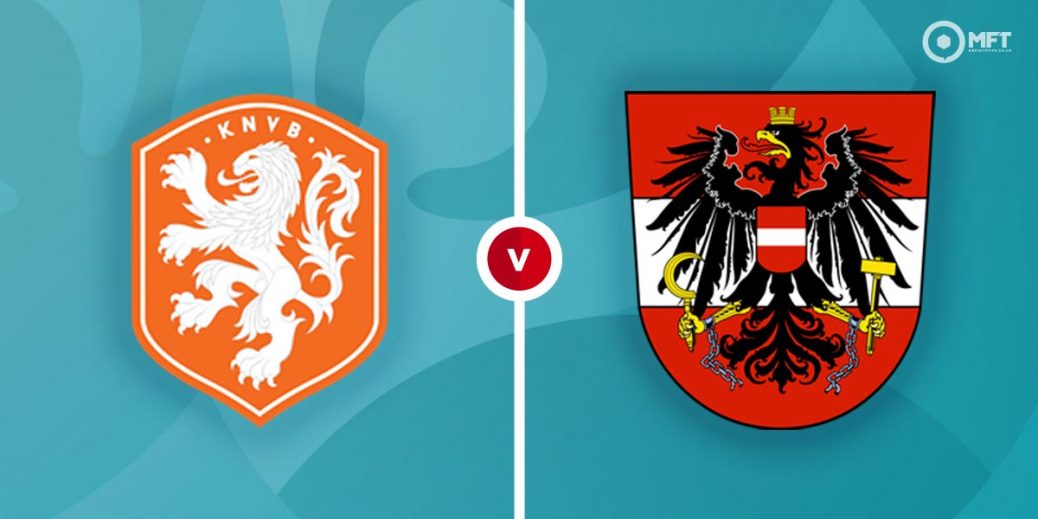 FANS will be hoping for another Amsterdam thriller when the Netherlands host Austria looking to book their place in the last 16 of Euro 2020.

I flagged up the Dutch as potential tournament top scorers after being drawn in a kind group and they kicked off by scoring three times against Ukraine.

But Frank De Boer's side almost threw victory away, with the Ukrainians coming from 2-0 down to level before Denzel Dumfries headed a deserved winner for Holland.

That showed their defence remains weak without injured talisman Virgil van Dijk so Austria's forwards will fancy their chances in Amsterdam.

Franco Foda's men also scored three in their opener against North Macedonia but that wasn't a comfortable victory either, with two late goals seeing off the minnows 3-1.

After those victories on matchday one, a draw would probably be enough to seal a place in the last 16 for both sides but it's not in the Dutch mindset to sit back so this should hopefully be another entertaining clash.

The Netherlands are odds-on favourites with home advantage and their best price is 8/13 at SBK. Austria are as big as 27/15 with the same firm who price the stalemate at 17/5.

The Dutch have bossed this fixture in the last few decades, winning the last six meetings. To find Austria's last victory you have to go all the way back to a 3-2 friendly triumph in 1990.

The last competitive clashes came in the Euro 2004 qualfiers with the Netherlands winning 3-1 on home soil after a 3-0 triumph in Vienna (below).

Memphis Depay (below) didn't score in Holland's opener but was still a massive threat, coming close on a few occasions. He remains the team's creative spark and is 11/10 with Unibet for anytime scorer.

It's unclear who will start up front for Austria as Michael Gregoritsch and Mark Arnautovic both pressed their claims by coming off the bench to score against North Macedonia, although the former West Ham man then picked up a one-game ban. But midfielder Marcel Sabitzer is 9/2 with Mansionbet for a goal, although he may be better value for an assist at 19/4 with McBookie.

I cashed in with a BTTS double in the opening games of Group C and our man Mark also made a profit backing North Macedonia to score against the Austrians.

The Dutch look set to provide great entertainment as they are thrilling going forward but suspect in defence so I fancy both teams to score again at a best 6/7 with SportNation. That looks a good option for accas, as does the 4/5 on offer at William Hill for a goal in each half.

The Dutch wing backs were a huge attacking threat against Ukraine and it could pay to back them for assists. It's not clear if Patrick van Aanholt or Owen Wijndal will start on the left so go for Denzel instead on the right at 21/10 with McBookie.

Refs have been pretty lenient so far at the Euros and just one card was flashed in the Netherlands' opener. So try under 2.5 cards here at 6/4 with Unibet.

This Euro 2020 match between Netherlands and Austria will be played on Jun 17, 2021 and kick off at 20:00. Check below for our tipsters best Netherlands vs Austria prediction. You may also visit our dedicated betting previews section for the most up to date previews.