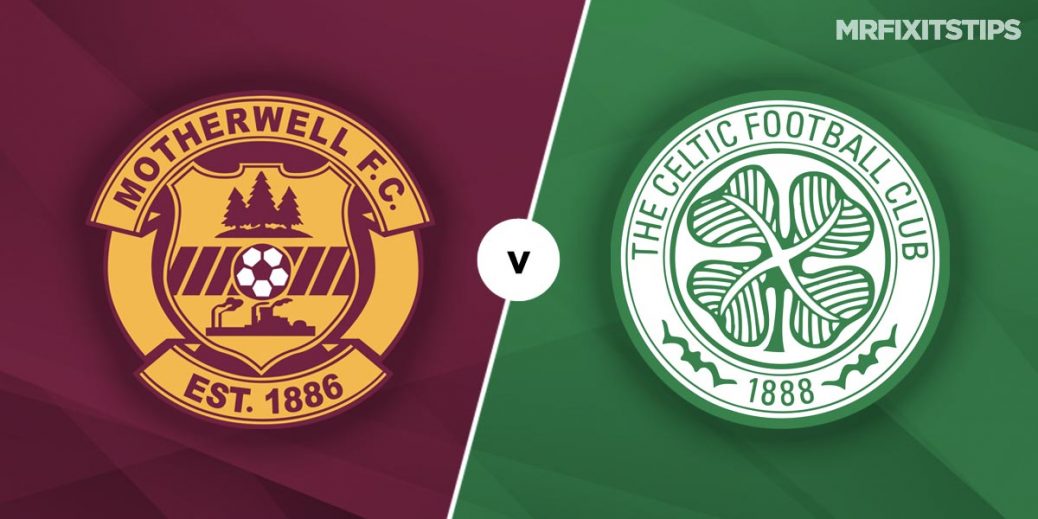 THE clouds are circling above Neil Lennon's head after Celtic's troubled start to the season, and the Northern Irishman can ill-afford another slip-up at Fir Park on Sunday.

The signs of recovery shown by Celtic over the last week went up in smoke after being savaged 4-1 by an under-strength Sparta Prague side at Parkhead on Thursday night.

That humbling setback marked the Hoops second heaviest European home defeat in their history and Lennon's men must swiftly lift themselves for Sunday's short trip to North Lanarkshire.

Celtic have fallen nine points behind fierce rivals Rangers in their quest for a historic tenth-successive Scottish Premiership title, albeit they have played two games less than their old foes.

Standing in Celtic's way this weekend is a Motherwell outfit who suffered a bit of stuttering start to the current campaign when opening with five defeats and one draw.

However, Stephen Robinson's side have come through their sticky spell in style by winning four of their last five Scottish Premiership fixtures, and the Steelmen will smell blood on Sunday when the bruised Bhoys come to town.

Motherwell have failed to topple Celtic in 18 attempts and the bookies odds suggest that trend will continue with a Well win priced up at a whopping 7/1 with Bet 365, while the draw is also deemed unlikely at 4/1 with Betway.

Celtic have avoided defeat in each of their last 16 Scottish Premiership road trips and the Hoops are red-hot favourites to rebound on Sunday at 4/11 with Bet 365.

Celtic's recent woes can be attributed to their defensive deficiencies – the reigning champions ropey rearguard have registered just a solitary shutout across their last six matches in all competitions.

When digging slightly deeper it can be seen that Lennon's leaky backline have shipped 14 goals across the aforementioned sample of fixtures – a goals-against average of 2.3 per game.

With that in mind, I was pleasantly surprised to see just one Motherwell goal at Fir Park on Sunday priced up at 8/11 with Bet 365.

The above-mentioned Bet Builder has banked in each of the Steelmen's last six Scottish Premiership matches and I fancy in-form Motherwell to make the net bulge on Sunday.

Motherwell have got the feel-good factor back following a shaky start to the season and it's worth noting that Robinson's charges have chalked up 10 strikes across their last four top-flight tussles.

I'll also dip into the team corners market and take the 5/6 on offer with Bet 365 for Motherwell to take over three corners during this contest.

Motherwell are hitting 6.18 corners per game on average this term – a tally only bettered by league leaders Rangers – and after racking up seven corners during their recent home clash with the Teddy Bears, over three Motherwell corners on Sunday could represent a bit of value at 5/6 with Bet 365.

This Scottish Premiership match between Motherwell and Celtic will be played on Nov 8, 2020 and kick off at 12:00. Check below for our tipsters best Motherwell vs Celtic prediction. You may also visit our dedicated betting previews section for the most up to date previews.