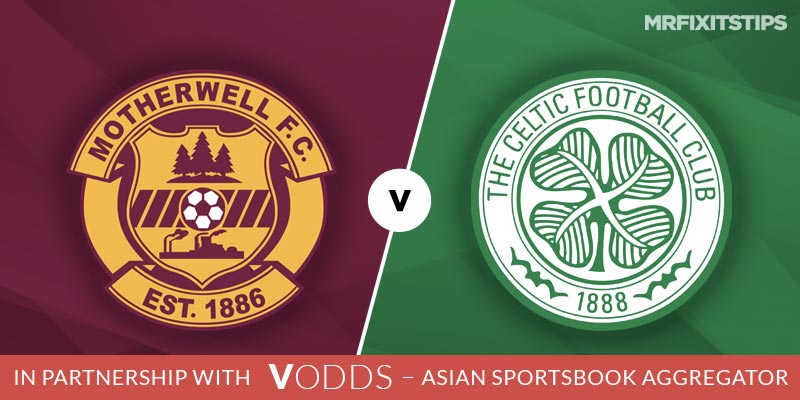 CELTIC haven't put a foot wrong since returning from the winter break but a trip to Fir Park is a potential banana skin, with the Hoops slipping up on three of their last four visits to Motherwell.

The mood music has changed at Parkhead since their Old Firm defeat at the end of December, with Rangers dropping five points to hand the title initiative back to their rivals.

Neil Lennon's side have won every game since that derby loss, the latest a 4-1 triumph at Hamilton on Sunday. I tipped Celtic to score over 3.5 goals that day but had to wait until stoppage time before James Forrest brought the bet up.

And the win was far less comfortable than the scoreline suggested, with Accies leading until Jamie Hamilton was sent off and holding firm at 1-1 before Christopher Jullien broke their resistance 12 minutes from time.

That will give Motherwell heart as the Fir Park side look to bounce back from a 1-0 weekend loss at Livingston. Boss Stephen Robinson admitted Well could have suffered an even heavier defeat at the Tony Macaroni but their poor display was a blip in an otherwise excellent campaign, with the Steelmen sitting third in the table.

Motherwell have won six of their last 10 league games so this looks like being a tricky test for the champions as they bid to stay clear at the top of the table.

Despite Motherwell sitting in third, the Steelmen are as big as 9/1 with BetVictor for a win here while the draw is a best 79/20 at Marathonbet.

Lennon's side romped to a 5-2 victory at Fir Park earlier in the season (below) and followed that up with a 2-0 triumph at Parkhead.

But Motherwell hasn't been a happy hunting ground for Celtic and they had three draws in a row there prior to that 5-2 win.

Leigh Griffiths has dominated the headlines in the build-up to this clash, with rival fans and some pundits calling for him to be banned for an alleged stamp in the win over Accies.

But the SFA decided against any retrospective punishment so Griffiths is free to play at Fir Park. The striker (below) netted in that 5-2 win at Fir Park and has three in his last five games.

If Lennon sticks with his 3-5-2 system, instead of playing Odsonne Edouard up front on his own, then Griffiths appeals at 13/10 with Unibet for a goal here.

Liam Donnelly scored both of Motherwell's goals in that 5-2 loss and also grabbed the winner against Aberdeen a fortnight ago. He's 11/2 with Bet365 here and that could be worth a tentative bet.

Three of the last four meetings between these sides at Fir Park have seen fewer than three goals so this could be a tight game. Under 2.5 strikes is 21/20 with Marathonbet and offers more value than over 2.5 strikes, which is 17/20 with the same firm.

I can see this being quite a fiery game so it could pay to back some cards. Over 40 booking points (with 10 points for a yellow and 25 for a red) is 8/5 with Paddy Power and that looks decent value.

Motherwell's Richard Tait was booked against Celtic on their last trip to Fir Park and also picked up a booking in the defeat at Livingston. I fancied him at 21/10 for a card here with Paddy Power but he has been left on the bench. Instead try Declan Gallagher at 11/4 with Bet 365.

Both these sides have been pretty strong from set-pieces this term so I also like the look of the 11/10 Betfred offer on any player scoring with a header.

This Scottish Premiership match between Motherwell and Celtic will be played on Feb 5, 2020 and kick off at 19:45. Check below for our tipsters best Motherwell vs Celtic prediction. 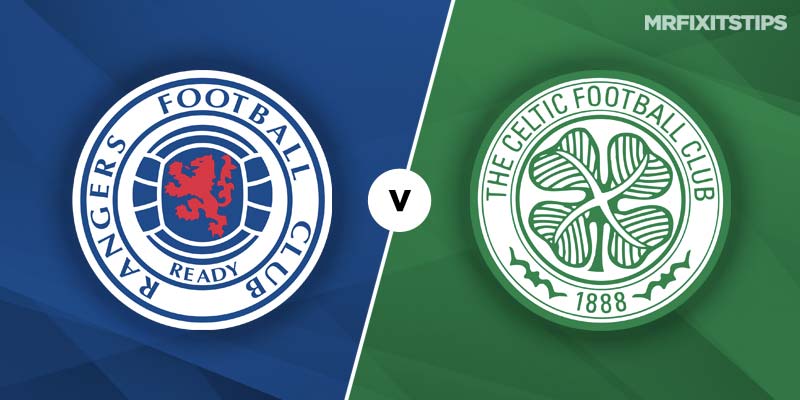 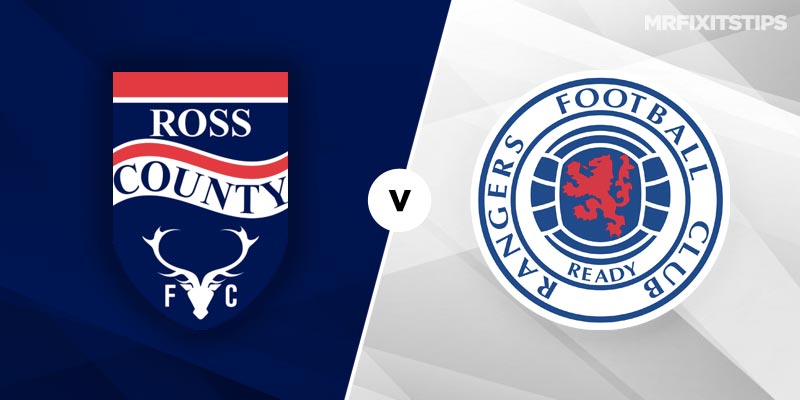