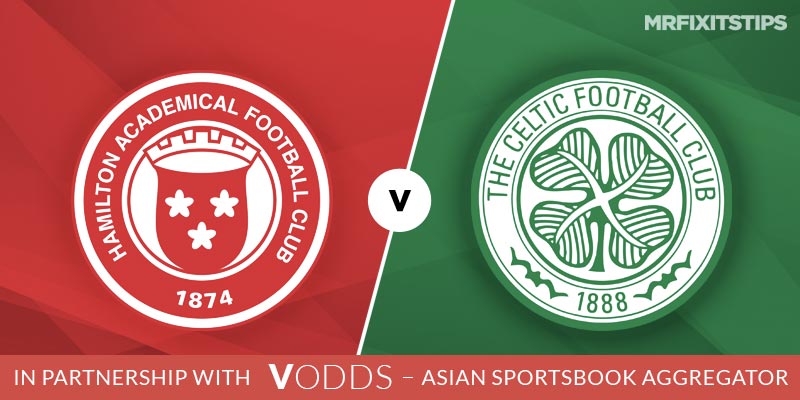 CELTIC swept St Johnstone aside in midweek and now head to Hamilton's plastic pitch determined to avoid a slip-up as they bid to stay on track for a ninth successive title.

I tipped the Hoops to score over 2.5 goals in Perth on Wednesday night and the bet came up inside 26 minutes as they raced into a 3-0 lead.

Neil Lennon's men took their foot off the gas after that and failed to add to their tally but it was still an impressive statement of intent in the first of four successive domestic away days.

And it's hard to see Celtic emerging from Hamilton with anything less than another victory as Accies are in the midst of an injury crisis and looking nervously over their shoulders at a resurgent Hearts side.

The Jambos' shock win over Rangers last weekend left them just a point behind Hamilton at the bottom and these are dark days for Accies, with boss Brian Rice going public over his gambling addiction.

He has been handed a 10-game touchline ban, five of them suspended, and will serve the first when the Hoops come calling.

The Lanarkshire side have been masters of the great escape in recent seasons but I wouldn't be surprised if they finally tumbled down to the second tier come May.

Hamilton are rank outsiders at a best 20/1 while even the draw is as big as 7/1 with the same firm. Celtic offer no value at 1/6 with Ladbrokes but the odds increase to 17/20 for a Hoops win to nil.

Celtic have won the last 11 encounters between these sides and haven't lost away to Hamilton since 1989, although Accies did claim a famous 1-0 win at Parkhead in 2014.

A James Forrest goal was all that separated the teams when they met at the Fountain of Youth Stadium earlier in the season (below) while the Hoops needed an injury-time goal from Scott Brown to seal a 2-1 win at Parkhead.

Lennon has opted with two up front in every game but one since returning from the winter break and Leigh Griffiths seems to be striking up an understanding with Odsonne Edouard.

I'd expect him to go 3-5-2 again here with James Forrest and Greg Taylor providing the width. Forrest delivered when I backed him for a goal in Perth but he's more likely to be a provider here.

The best value for a Celtic scorer comes in midfield where Callum McGregor catches the eye at 7/2 with Bet365. He scored a penalty last weekend against Ross County and may stay on spot-kick duties.

I'd be surprised if Hamilton scored but Mikel Miller is a threat from distance and is their best hope at 11/2 with Paddy Power.

Rice had to field a makeshift defence against Livingston last weekend and saw his side ship four goals. With Aaron McGowan, Jamie Hamilton and Brian Easton all still doubts, it could be a long afternoon for the Accies backline.

Unibet are offering 41/20 on over 3.5 goals for Celtic and that could come up, although they struggled to create chances on the plastic pitch in that 1-0 win earlier in the season.

I'd expect Accies to sit back and try to be physical so it could pay to back a few of Rice's players for a card. Markus Fjortoft, booked against Livi, is 13/8 with Bet365 to be carded but I prefer Scott McMann at 9/2 with the same firm. 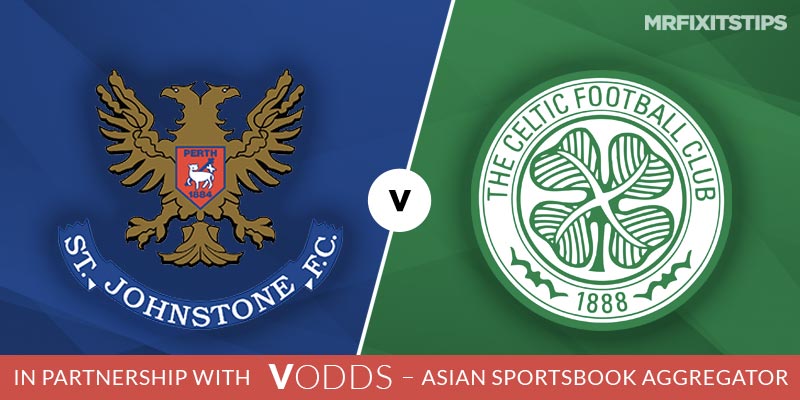 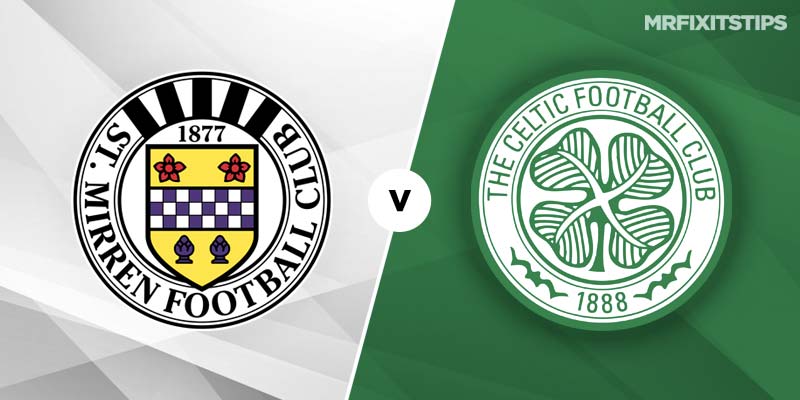