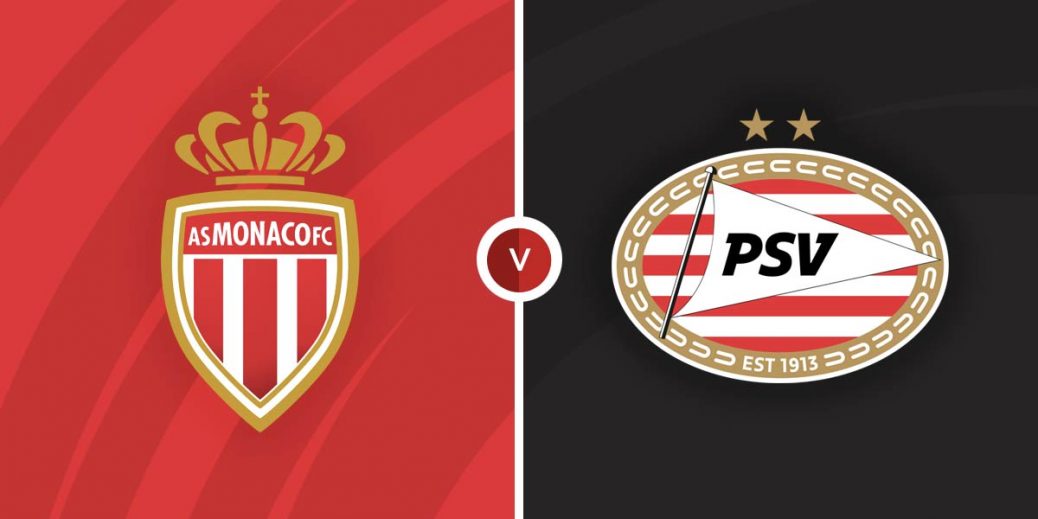 After winning the reverse fixture in the Netherlands, Monaco will aim to do the double over PSV in their Europa League Group B fixture. The French side are on a fine run in the competition and should once again have the upper hand over their Dutch rivals.

The Europa League has proved to be a welcome distraction for Monaco from their troubles in Ligue 1. They have claimed two wins and a draw from their three matches in the competition and triumphed 2-1 in the first meeting with PSV.

In the midst of all their problems this season, Monaco have found some stability at home in recent weeks. They have won their last four matches on their own turf and claimed a 3-1 victory over Montpellier in their previous fixture at Stade Louis II.

Defending has been a major problem for Nico Kovac’s men, who have failed to keep a clean sheet in their last four matches across all competitions.

PSV are third in Group B after claiming just one win from their three Europa League fixtures. They are surprisingly winless at home in the competition having been held to a 2-2 draw by Real Sociedad prior to the defeat by Monaco last time out.

The Dutch side will travel to Monaco with some confidence after claiming a 5-2 victory over Twente in the Eredivisie last Saturday. It was a much-needed win for Roger Schmidt’s men, who had lost their previous two matches.

PSV have struggled at the back this season and are without a clean sheet in their last four matches on their travels. They have also conceded eight goals in their last three away matches and were beaten 5-0 by Ajax in their previous fixture on the road.

The bookies have Monaco to win at 6/5 with SBK while a victory for PSV Eindhoven is priced at 23/10 with betfair. Vbet is offering odds of 39/14 for a draw.

Monaco have a 3-2 edge with two draws from seven previous matches against PSV. The French side have also won two of the last three meetings and have already beaten their rivals 2-1 in the Netherlands this season.

Wissam Ben Yedder remains the biggest attacking threat for Monaco and has scored in his last three matches. The French striker is priced at 13/8 by SBK to find the net on Thursday.

Cody Gakpo is the man in form for PSV Eindhoven and has scored in his last two matches. Vbet has the striker at odds of 4/1 to get on the score sheet in Monaco.

Monaco and PSV both got on the score sheet in their previous meeting and could be set for a repeat at 4/6 with William Hill. That fixture also produced over 2.5 goals which could also be considered at 4/5 with Sport Nation.

Monaco have scored in both halves in their last three home matches and Thursday’s clash could be set to follow a similar pattern at 9/4 with bet365.

This UEFA Europa League match between Monaco and PSV Eindhoven will be played on Nov 4, 2021 and kick off at 17:45. Check below for our tipsters best Monaco vs PSV Eindhoven prediction. You may also visit our dedicated betting previews section for the most up to date previews.