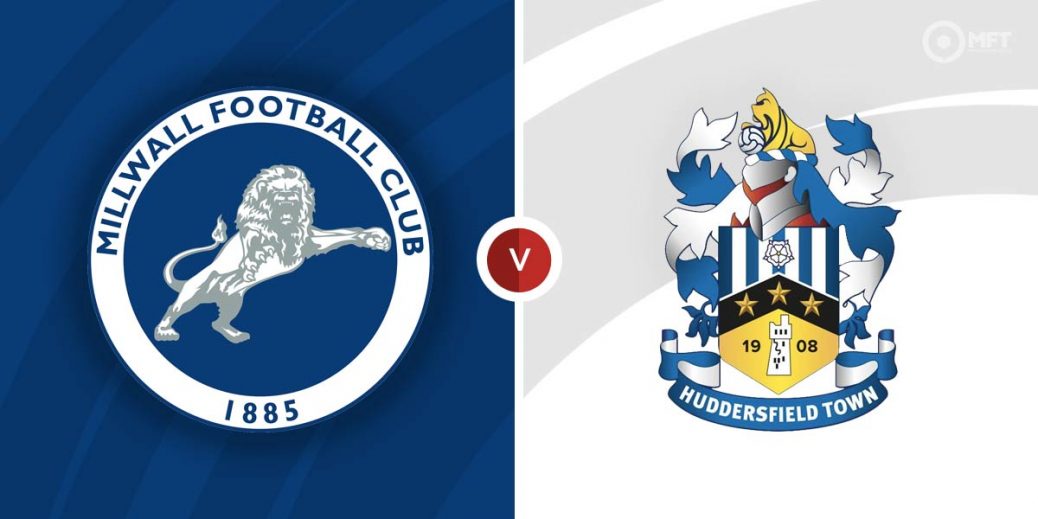 Huddersfield Town travel to Millwall for a midweek Championship fixture as they look to maintain the pressure on Bournemouth in the race for automatic promotion. Millwall have also impressed lately, particularly at home and can cause plenty of problems for their visitors.

Millwall have been on the rise lately and head into Wednesday’s clash with five wins and two draws from their last seven Championship matches. Although they are just outside the top half of the table, that run has put them within four points of the promotion playoff places.

Harry Rowett’s men were held to a 0-0 scoreline at home by Middlesbrough in their previous Championship fixture.

Despite the result against Middlesbrough, Millwall have impressed at home with one defeat in their last 10 matches. They have also claimed four wins and two draws from their last six matches in front of their fans.

Huddersfield Town have looked a different team since the turn of the year and are now pushing for automatic promotion. They are unbeaten in the Championship in 2022 and are just three points behind second placed Bournemouth.

The Terriers travel to Millwall off the back of a 2-2 draw with West Bromwich Albion in their previous Championship fixture. Manager Carlos Corberan would have been left disappointed by his team’s defending late in the game as they let slip a two goal lead.

Huddersfield Town are generally solid on the road but the result at West Brom highlights a vulnerability that has been evident on their recent travels. That was the third draw in their last six away matches having been held at Preston North End and Blackburn.

Millwall have the edge among the bookies at 6/4 with Coral while a victory for Huddersfield Town is valued at 21/10 by BoyleSports. SBK is offering odds of 23/10 for a draw.

There have been two wins each and a draw from the last five matches between Millwall and Huddersfield Town. The Terriers claimed a 1-0 victory in the reverse fixture back in October.

Benik Afobe often leads the line for Millwall and is priced at 5/2 by Unibet to add to his six Championship goals this season. Fellow striker Mason Bennett has also found the net twice in his last four home matches and could be tipped in the same market at 18/5 with Unibet.

As always Huddersfield Town will look to top scorer Danny Ward to provide the spark in attack. The striker is coming off a brace last time out against West Brom and is priced at 10/3 by bet365 to score anytime on Wednesday.

Millwall and Huddersfield Town have some attacking quality and both teams could be backed to score at evens with William Hill. There have been more goals after the break in two of the last three meetings so the second half could be tipped as the highest scoring half at 6/5 with Paddy Power.

Millwall have opened the scoring in three of their last four home matches and could be tipped to grab the first goal on Wednesday at 10/11 with betfair.

This English Championship match between Millwall and Huddersfield Town will be played on Mar 16, 2022 and kick off at 19:45. Check below for our tipsters best Millwall vs Huddersfield Town prediction. You may also visit our dedicated betting previews section for the most up to date previews.