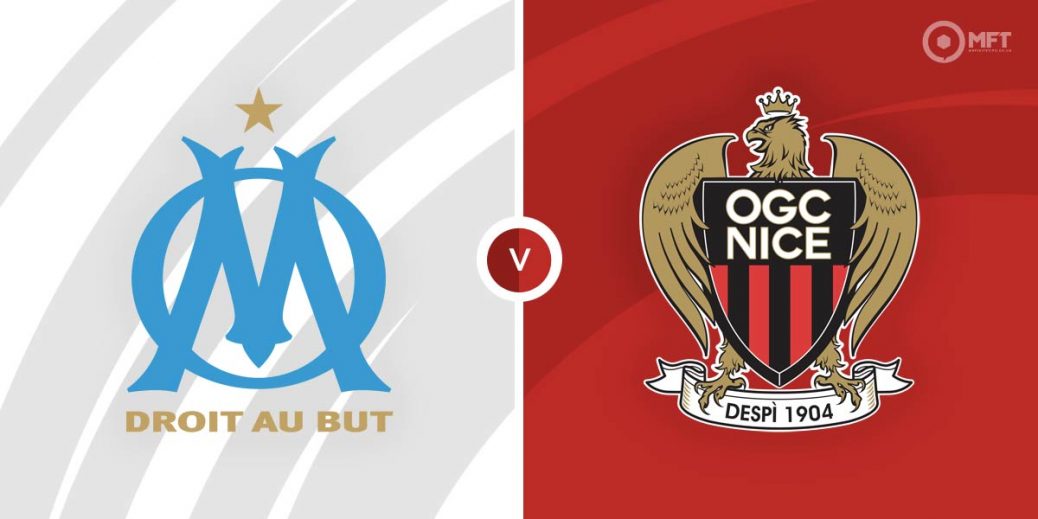 Marseille host Nice in Ligue 1 on Sunday with both teams battling for positions behind leaders PSG. Both teams are level on points and are locked in a battle for second spot.

Marseille are in good form and recently progressed to the quarter-finals of the Europa Conference League. They did the double over Swiss side Basel, claiming a 2-1 victory in Thursday’s second leg.

Things are just as good on the domestic stage for Marseille, who are currently second but unlikely to catch leaders PSG. They were in rampant mood in their previous Ligue 1 fixture, claiming a 4-1 victory at Brest.

One Blemish in Marseille’s recent showings is their record at the Orange Velodrome. They have claimed just one win from their last six home matches and were beaten 1-0 by Monaco in their previous fixture in front of their fans.

Although there are still matches to be played this season, manager Christophe Galtier can count this as a successful first year with Nice. The visitors are into the final of the Coupe de France and are well on course for a top four finish as they sit level on 50 points with Marseille.

Nice appear to be improving as the season draws to a close and are unbeaten in eight of their last 10 Ligue 1 matches. However, they head into Sunday’s clash off the back of a 0-0 draw at Montpellier in their previous fixture.

Things are not as smooth for Nice on their travels as they are currently winless in their last three away matches. They have drawn the last two in that run and will also take confidence from the 0-0 draw at PSG which saw them progress to the Coupe de France final on penalties.

Marseille have the upper hand among the bookies at 6/5 with betfair while a victory for Nice is valued at 13/5 by BetVictor. SBK is offering odds of 9/4 for a draw.

Marseille and Nice have claimed two wins each and one draw from their last five meetings. Nice claimed a 4-1 home victory when both teams met in the Coupe de France in January while the reverse fixture in October ended in a 1-1 draw.

Arkadiusz Milik has been the man in form for Marseille in recent weeks and has scored three goals in his last three matches across all competitions. Betfred has the Polish striker at 15/8 to score anytime on Sunday.

Much of Nice’s attacking play goes through Amine Gouiri, who has 10 Ligue 1 goals this season. The attacker has also scored in his last three appearances against Marseille and is priced at 5/2 by bet365 to find the net on Sunday.

Marseille and Nice have both been on target in their last two matches and the quality in their attacks means a repeat could be on the cards at 10/11 with bet365. The Coupe de France meeting produced over 3.5 goals which is priced at 3/1 by bet365 while over 2.5 goals is valued at 11/10 with BetVictor.

There have been first half goals for both teams in the last two meetings and Sunday’s clash could be tipped to follow a similar pattern at 21/5 with Coral.

This French Ligue 1 match between Marseille and Nice will be played on Mar 20, 2022 and kick off at 19:45. Check below for our tipsters best Marseille vs Nice prediction. You may also visit our dedicated betting previews section for the most up to date previews.