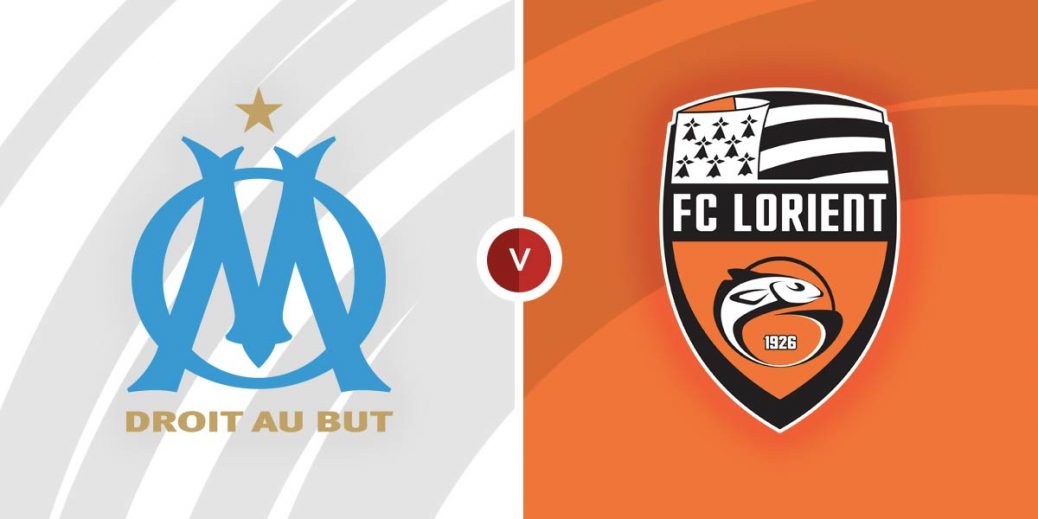 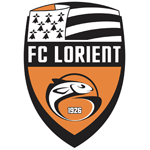 Marseille will attempt to snap out of a recent slump when they host Lorient in a French Ligue 1 fixture at the Orange Velodrome. While things have been difficult for the hosts in recent weeks, they have remained solid at home and will fancy their chances against Lorient, who are woeful on the road.

Marseille suffered a 2-0 defeat against Lille in their previous Ligue 1 fixture. They had more of the possession and created several chances but generally struggled to break down a stubborn Lille backline.

Jorge Sampaoli’s men made a bright start to the season, winning four of their opening five matches. However, they have not been at their best in lately and are winless in their last three Ligue 1 fixtures.

Despite their struggles, Marseille tend to do their best work at home and have won two of their last three matches at the Orange Velodrome. They still need to tighten up at the back however, having conceded five goals in their last two Ligue 1 matches.

Lorient travel to Marseille off the back of a 1-1 home draw against Clermont last time out in Ligue 1. They fought back from a goal down with Julien Laporte's second half effort earning them a share of the spoils.

Manager Christophe Pelissier will be happy with Lorient's start to the season having suffered just one defeat. They are level with Marseille on 14 points, just two below the Champions League places.

One problem for Lorient is their woeful record on their travels having failed to win any of their four away matches this season. Their poor form on the road actually stretches to 20 matches with their last away victory coming in October 2020.

Marseille have the upper hand among the bookies at 8/15 with BoyleSport while a victory for Lorient is valued at 6/1 by Unibet. SBK is offering odds of 33/10 for a draw.

Marseille have won the last four matches against Lorient and claimed a 3-2 victory at the Orange Velodrome last season with Dimitri Payet getting one of the goals.

Dimitri Payet is the top scorer for Marseille this season with five goals and will be the one to watch on Sunday. The Midfielder has also found the net twice in his last three appearances against Lorient and is priced at 13/8 by Paddy Power to score anytime.

Armand Lauriente has three goals for Lorient this season and is priced at 16/5 by SBK to find the net on Sunday. Fellow striker Terem Moffi has two goals and could be worth a punt in the same market at 13/4 with Unibet.

Marseille and Lorient have quality in attack and with both teams often unconvincing at the back, BTTS could be considered at 20/23 with MansionBet. There have been over 3.5 goals in three of Marseille’s last four matches and a similar outcome is priced at 15/8 with Vbet while over 2.5 goals is valued at 14/19 with SBK.

Marseille can also be tipped to earn a win and over 2.5 goals at 5/4 with Skybet.

This French Ligue 1 match between Marseille and Lorient will be played on Oct 17, 2021 and kick off at 19:45. Check below for our tipsters best Marseille vs Lorient prediction. You may also visit our dedicated betting previews section for the most up to date previews.