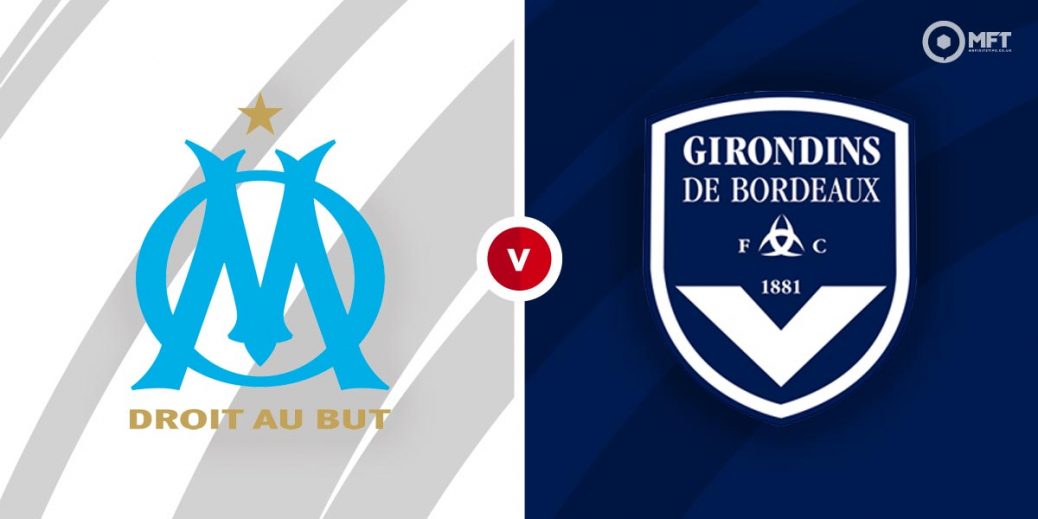 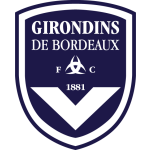 After beginning their French Ligue 1 campaign with an away win, Marseille return to the Orange Velodrome for a clash against Bordeaux. Marseille often do their best work at home and should be too strong for an out of sorts Bordeaux side.

Marseille claimed a 3-2 victory at Montpellier in their opening fixture in Ligue 1. They fought back from two goals down with Dimitri Payet netting a second half brace after Cengiz Under had sparked the comeback.

The target for Marseille is to improve on last season’s fifth place finish and manager Jorge Sampaoli will be happy with his team’s character coming from two goals down to earn the win last time out. Also pleasing to the gaffer will be the performance of new signing Cengiz Under, who was on target on his debut.

Home form was pivotal for Marseille last season and they have won five of their last six Ligue 1 matches at the Orange Velodrome. However, they remain vulnerable in defence as evidenced by the two goals conceded against Montpellier.

Bordeaux were disappointing in their opening fixture which they lost 2-0 at home to newly promoted Clermont. They were second best throughout the contest despite playing at home and had goalkeeper Benoit Costil to thank for not losing by a bigger margin.

Bordeaux let go of manager Jean-Louis Gasset following a disappointing campaign which saw them finish in the bottom half of the table. Things do not appear to have improved much under new boss Vladimir Petkovic as they travel to the Orange Velodrome winless in their last three matches.

One of the problems for Bordeaux last season was a poor record on the road and they have lost four of their last five away matches in Ligue 1. They have also struggled defensively with a 4-1 defeat against Lorient among their defeats in that run.

Marseille have been installed as favourites among the bookies and are priced at 8/13 by William Hill to claim the win. A victory for Bordeaux is valued at 5/1 with bet365 while a draw is set at odds of 16/5 by betway.

Marseille are usually solid at home and given Bordeaux’s problems at the moment, should claim all three points.

Bordeaux have the edge in this fixture with 18 wins from 54 previous matches. Marseille have claimed 14 victories while there have been 22 draws between both teams.

Dimitri Payet often carries the attacking threat for Marseille and following his brace in the opening fixture, the midfielder could be backed to score anytime at 19/10 with Unibet. Winger Cengiz Under could also be worth keeping an eye on in the same market at 12/5 with bet365 after netting on his debut.

Bordeaux will look to Josh Maja to provide the spark in attack and the striker is priced at 7/2 by Betfred to score anytime. Korean forward Hwang Ui-Jo could also be considered in the same market at 7/2 with Unibet.

There were over 4.5 goals in Marseille’s opening fixture and BetVictor is offering 6/1 for a similar outcome. Over 3.5 goals is valued at 47/20 with Unibet while over 2.5 goals is set at odds of 19/20 with Sport Nation.

There have been goals for both teams in Marseille’s last seven matches and a repeat is valued at 21/20 with MansionBet. The hosts could also be tipped to score in both halves at 7/4 with Sport Nation.

This French Ligue 1 match between Marseille and Bordeaux will be played on Aug 15, 2021 and kick off at 19:45. Check below for our tipsters best Marseille vs Bordeaux prediction. You may also visit our dedicated betting previews section for the most up to date previews.