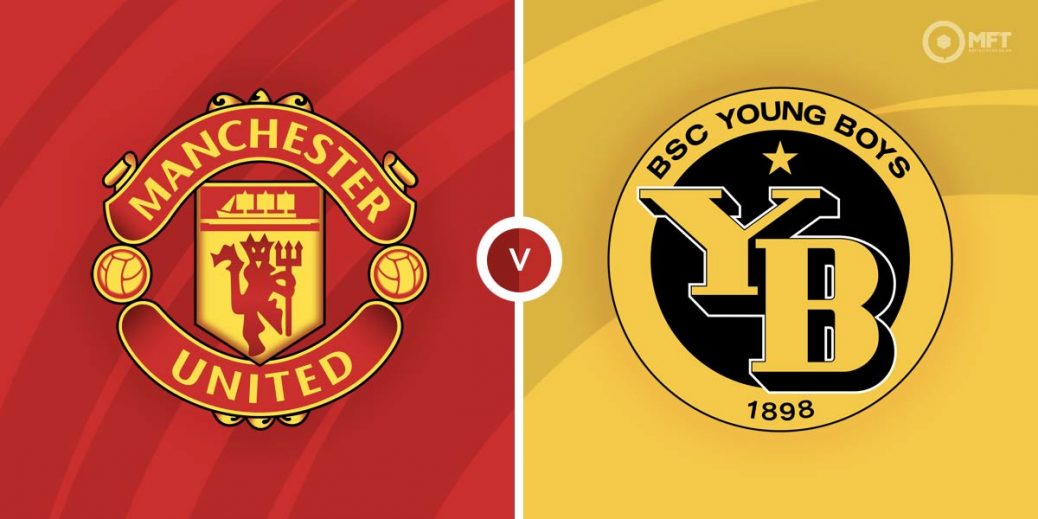 MANCHESTER UNITED will be looking to continue their mini-revival when they meet Young Boys in the Champions League on Wednesday night.

Caretaker manager Carrick has since checked out of Old Trafford and handed the reins over to Ralf Rangnick and the German boss guided his team to a 1-0 win over Crystal Palace on Sunday.

Already guaranteed to finish at the top of the pile in Champions League Group F, Rangnick and Co will be keen to continue building momentum when Young Boys come to town.

Despite propping up the pool with four points from five fixtures, David Wagner's side are still in with a chance of claiming the Europa League consolation prize.

However, the Swiss side's preparations for their final group fixture were far from ideal, slumping to a 2-1 loss at home to Servette on Sunday.

Manchester United are red-hot 3/7 favourites with SBK to enact revenge on Young Boys after crashing to a shock opening night defeat in September's reverse fixture.

Young Boys simply have to win if they are to pinch third-place but the visitors are rank outsiders at 36/5 (SBK) while the stalemate is also deemed unlikely at 4/1 with Bet 365.

Man United are far too short to side with at the aforementioned quote but we can get some 20/23 (Bet 365) by combining a home win and under five match goals and that looks like a worthy boost in price.

With top spot in the section already sewn up, Ralf Rangnick will be tempted to rotate his team before the frantic Premier League festive schedule begins to bite.

However, the German tactician has some serious firepower in reserve to call upon, all of whom should be eager to make a positive impression on their new manager.

Young Boys, on the other hand, have a fairly substantial absentee list at the moment, which puts the Swiss visitors even more up against the odds at the Theatre of Dreams.

David Wagner's side were dispatched 1-0 and 2-0 on their previous two pool road trips at both Atalanta and Villarreal respectively and they could suffer a similar fate on Wednesday night.

With all things considered, the 20/23 (Bet 365) about a Red Devils success in a game featuring fewer than five match goals looks like an attractive betting proposition as Group F reaches its climax.

I'll also jump into the anytime goalscorer market and have a nibble on the 7/4 on offer with Bet 365 for Mason Greenwood to grab a goal here.

The United forward has mainly been a squad player in recent years but he could be deployed in his preferred central role on Wednesday night and that makes him an appetising play to breach a Young Boys backline without a clean sheet in their last 11 attempts.

This UEFA Champions League match between Manchester United and Young Boys will be played on Dec 8, 2021 and kick off at 20:00. Check below for our tipsters best Manchester United vs Young Boys prediction. You may also visit our dedicated betting previews section for the most up to date previews.