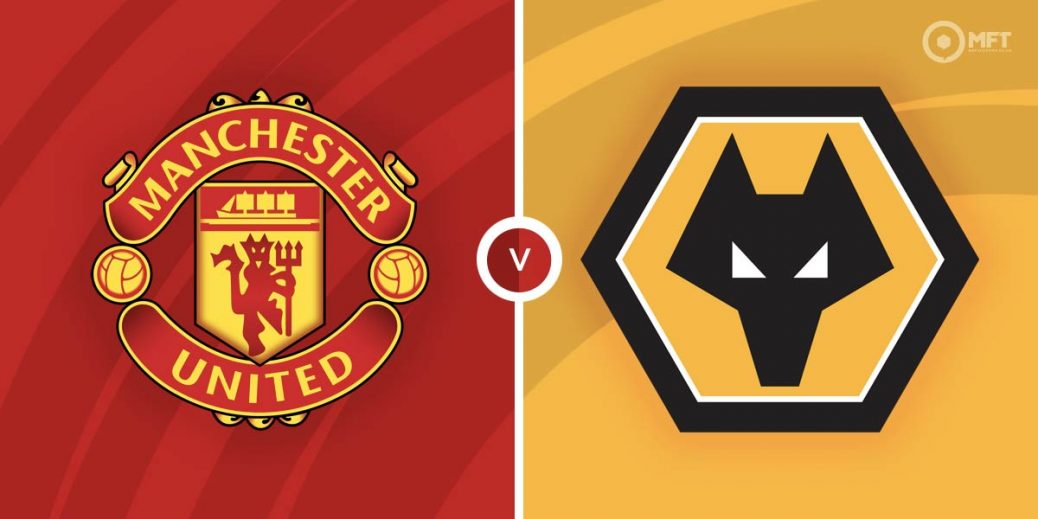 MANCHESTER UNITED will be aiming to make it four Premier League home wins on the spin when they welcome Wolves to Old Trafford on Monday evening.

Ralf Rangnick made the perfect start to his reign as Red Devils interim manager by posting back-to-back 1-0 wins over Crystal Palace and Norwich.

However, United saw their top flight winning run brought to an end last Monday night as they were forced to settle for a point in an underwhelming 1-1 at Newcastle.

The 20-time English champions returned to winning ways with a 3-1 win over Burnley last time out, but the hosts will know a tougher test awaits them when Wolves come calling.

The Old Gold have quietly gone under the radar this season to slip into eighth spot in the Premier League table ahead of their opening fixture of 2022.

Bruno Lage's boys have not been in action since drawing 0-0 with Chelsea on December 19, as their last two matches against Arsenal and Watford were postponed.

Manchester United, who have triumphed in eight of their last 10 home matches against Wolves, head into this clash as odds-on 11/18 (SBK) favourites.

Wolves have drawn three of their last six Premier League matches but the same outcome on Monday evening is an unfancied 16/5 (SBK) while an away win is also deemed unlikely at 26/5 (SBK).

Manchester United are worthy favourites here but they are unlikely to have things all their own way, so I'm going to swerve the match result market and instead combine under four match goals, each team to receive a card and over two match cards at 4/5 (Bet 365).

Matches involving the men from Molineux have tended to be tight affairs this term, with a whopping 15 of Wolves' 18 Premier League games this season featuring two goals or fewer

That sample includes each of Wanderers' last eight top flight tussles and it's also worth noting unders cashed when the pair crossed swords in August's reverse fixture.

Granted, Ralf Rangnick has an array of attacking talent at his disposal, but the Red Devils have not been firing on all cylinders this season, with the top-heavy hosts failing to hit the back of the net more than once in no fewer than 11 of their 18 top-flight outings thus far.

With that in mind, I'm happy to side with under four match strikes here, but to nudge up the price, I'll also back both teams to collect a card as well as over two match cards.

Man United are ranked third in the disciplinary rankings with their 2.22 card per-game average, while Wolves are not too far behind with their tally of 1.94 per 90.

What's more, Mike Dean has been selected to take charge of this televised tussle – the Wirral-born whistler has flashed four or more cards in 8/12 outings this term and he could be kept busy here in what should be a closely-fought contest.

Given how well-accustomed Wolves are to keeping matches close, I'll also delve into the correct score market and have a speculative punt on the game ending 0-0 at 12/1 with 10Bet.

The Black Country guests restricted Liverpool and Manchester City to just one goal each in back-to-back 1-0 losses last month, not to mention three of their last six league games have ended goalless.

This English Premier League match between Manchester United and Wolves will be played on Jan 3, 2022 and kick off at 17:30. Check below for our tipsters best Manchester United vs Wolves prediction. You may also visit our dedicated betting previews section for the most up to date previews.