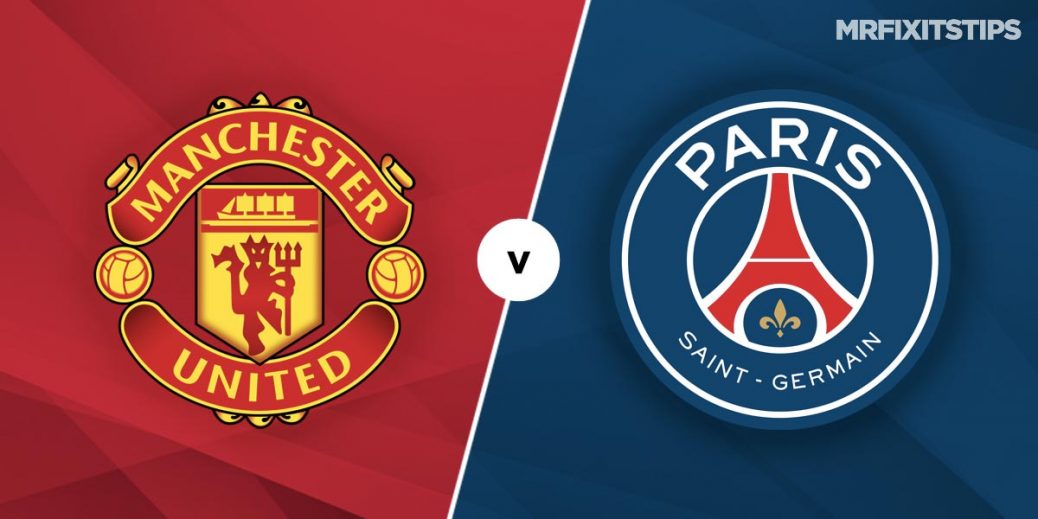 Ole Gunnar Solskjaer's side sit top of the section after four rounds of fixtures, but both PSG and RB Leipzig are breathing down their neck in what is a fiercely competitive scrap for qualification.

United were in control of the group before crashing to a shock 2-1 setback at Champions League newcomers Istanbul Basaksehir, but the Red Devils got revenge in the reverse fixture with a 4-1 win over the Turkish champions at Old Trafford last midweek.

Last time out Man United continued their mini-revival by staging a brilliant comeback when coming from behind to beat Southampton 3-2 at St Mary's.

PSG, meanwhile, head to Old Trafford on the back of a 2-2 draw at home to Bordeaux, a result which piled more pressure on Parc des Princes chief Thomas Tuchel.

The French superpower came closer than they ever have before to lifting that elusive Champions League trophy last season but a defeat in Manchester would leave their qualification hopes dangling dangerously.

Manchester United can secure qualification with one point and the draw pays 13/5 with BetVictor, while an Old Trafford triumph for Solskjaer and co is trading at 2/1 with UniBet.

PSG emerged victorious on their last visit to this venue and the French champions go into this crunch clash as 6/4 favourites with UniBet.

Recent history shows that goals tend to flow when these two heavyweights go head-to-head and I fancy that trend to continue at Old Trafford on Wednesday night.

The last two meetings in French capital have featured over 2.5 goals and each of United's four Group H outings to date have all produced three or more strikes.

However, backing over 2.5 goals here looks too short to put up at a general 4/6 so I'll head to the Bet 365 Bet Builder to get a bigger price with the view to getting goals onside.

The 10/11 (Bet 365) combination that I like the look of is over one match goals, each team to receive over zero cards and each team to hit over two corners.

Both respective sides are stacked with some serious firepower and meetings between Man United and PSG have thrown up some fiery fixtures over the past few years.

It's also worth noting that the above-mentioned Bet Builder landed in two of the last three meetings and given what's at stake here I'm happy to side with a repeat in Manchester this midweek.

I'll also dip into the team goals market and take the even-money on offer with William Hill for PSG to score two or more on goals against a Red Devils rearguard who have recorded just one clean sheet across their last six outings.

Star-studded PSG have notched in all but one of their last 39 tussles at Europe's top table and they have scored two or more goals in six of their last seven road trips. 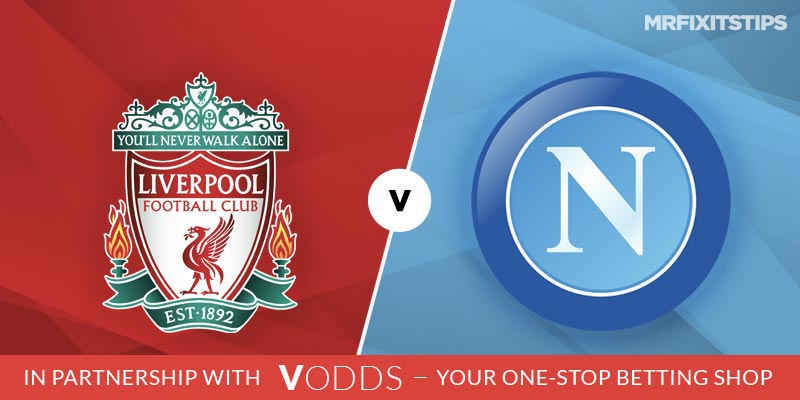 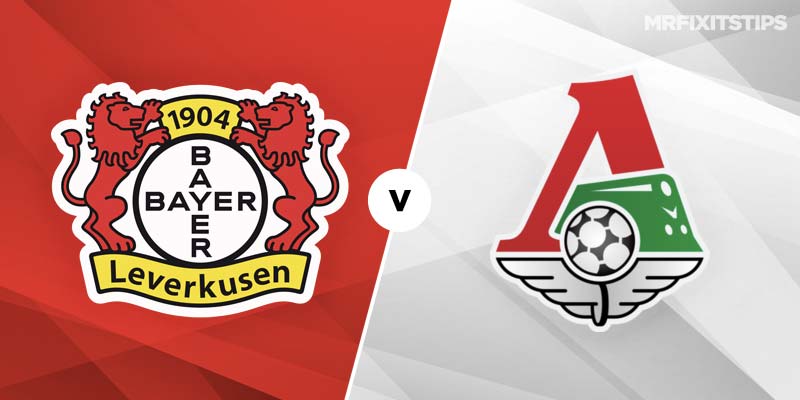 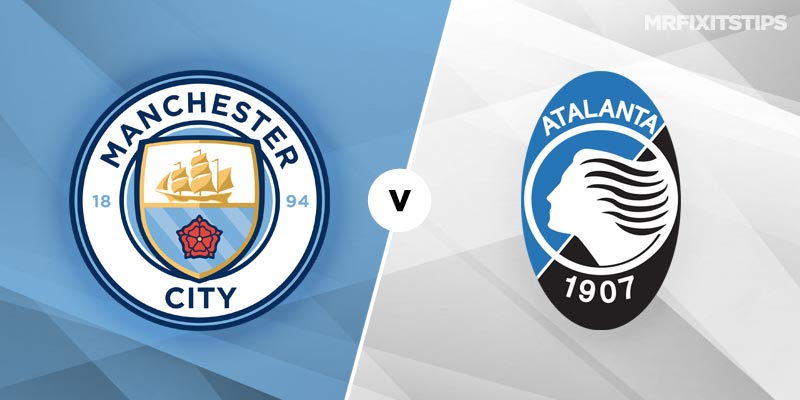